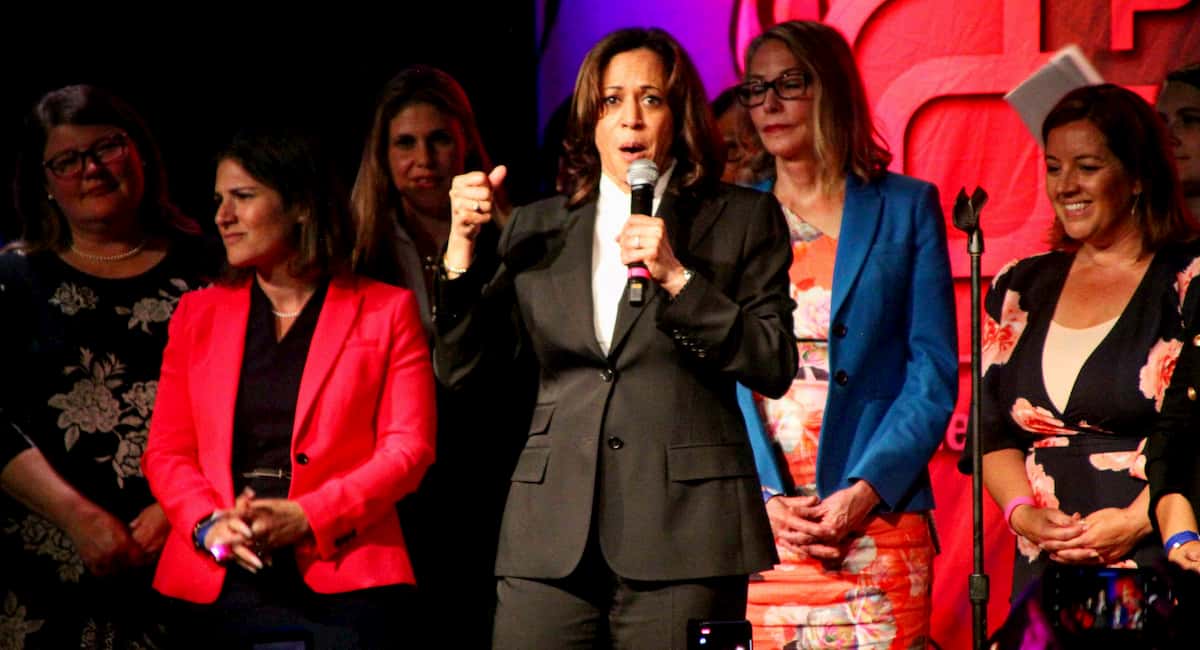 Rep. Cliff Stearns, R-Ocala, is mulling over the possibility of launching an investigation into Planned Parenthood at the request of an anti-abortion group that has written a report hoping to get Planned Parenthood defunded.
0
Shares
0
0
0
0

According to Politico PULSE today:

The day after the AUL memo dropped, PULSE reached out to Rep. Cliff Stearns, who chairs E&C’s Oversight and Investigations Subcommittee to see whether he’s planning a hearing on the issue. The short answer: maybe. “I believe my Oversight and Investigations Subcommittee should review the findings of this report and possibly hold a hearing on why taxpayers are funding Planned Parenthood with its record of abuse and violations of state laws,” Stearns told PULSE in a Thursday statement. “The American people deserve a concrete reason for funding Planned Parenthood; a reason I do not believe exits.” Stearns had previously told us he hoped to hold a hearing on H.R. 217, Rep. Mike Pence’s stand-alone bill on Planned Parenthood.

Stearns has expressed his dislike of Planned Parenthood before. This year he also introduced the Informed Choice Act. The American Independent reported that the bill “would authorize grants ‘to nonprofit tax-exempt organizations for the purchase of ultrasound equipment to provide free examinations to pregnant women needing such services, and for other purposes.’”

OOldPolitics
Gov. Rick Scott, Sen. Marco Rubio and Rep. Allen West have been invited to attend this year's Values Voters Summit — one of the biggest conservative and religious right summits in the country.
OOldPolitics
State Sen. Nan Rich, D-Sunrise, tells The Florida Independent she will be filing an amendment that would remove the recently added language in Florida’s Medicaid bill that allows Medicaid service providers to opt-out of providing family planning services on “moral or religious grounds.”