A Florida state senator made it official that the national debate over a controversial Arizona immigration law is certain to have a new battleground in the Sunshine State.

Sen. Mike Bennett, R-Bradenton, said in a statement he has a bill in the works based on Arizona’s S.B. 1070, which is set to take effect in that state July 29.

The most controversial aspect of Arizona’s law — the need for proof citizenship on hand at all times — is one Bennett appears poised to make a cornerstone of his proposed bill:

Provisions modeled after the Arizona law include allowing law enforcement officers who make a lawful stop, detention, or arrest or while enforcing another law, to require information regarding citizenship if reasonable suspicion exists that the person is an illegal alien.  Additionally, law enforcement agencies may transport illegal aliens into federal custody.

Bennett said he has turned over a request to Senate Bill Drafting to have proposed immigration legislation crafted for session next year. Meanwhile the U.S. Department of Justice has filed suit in federal court in Arizona seeking an injunction to the Arizona law’s enactment later this month. A hearing on the lawsuit is scheduled this week.

OOldPolitics
The National Day Laborer Organizing Network and the Service Employees International Union (SEIU) called Wednesday for a national day to protest the Legal Workforce Act of 2011 (.pdf) filed by Rep. Lamar Smith, R-Texas, which would make the E-Verify system mandatory for all employers within three years.
OOldPolitics 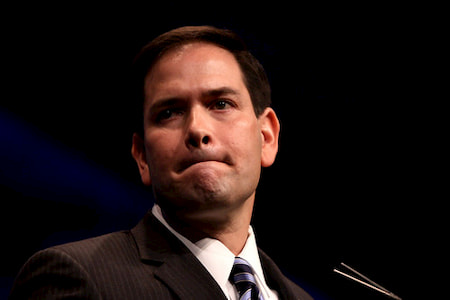