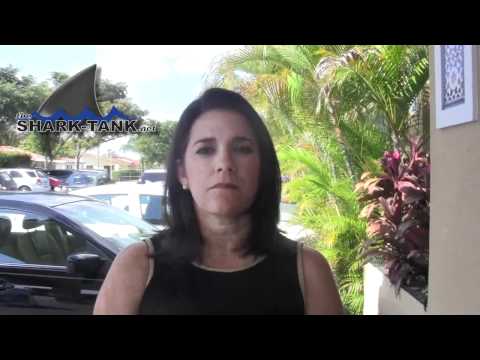 Almost a year after then-Gov. Charlie Crist vetoed a bill that would require all women seeking an abortion to have an ultrasound before their pregnancy is terminated, calls for the law’s return are growing louder.
25
Shares
25
0
0
0

Almost a year after then-Gov. Charlie Crist vetoed a bill that would require all women seeking an abortion to have an ultrasound before their pregnancy is terminated, calls for the law’s return are growing louder. #

Though there are already several pieces of high-profile anti-abortion legislation in the works in Florida, many see the mandatory-ultrasound bill as a less extreme measure — one that skirts the issue of abortion rather than attempting to criminalize it. #

In a November interview with The Florida Independent, state Rep. Scott Plakon, R-Longwood, expressed his interest in renewing attempts at passing an ultrasound bill similar to the one struck down last year by Crist. “The reality is, Roe v. Wade is the law of the land, so we need to focus on limitations to abortions, such as revisiting the ultrasound bill,” Plakon said. “I think it’s important that we stay around the edges of the [abortion] issue, and I am personally hopeful that Gov. Scott will sign that bill.” #

According to political blog Shark Tank, state Senate Majority Whip Anitere Flores, R-Miami, is leading the charge to reintroduce the measure. After endorsing Senate President Mike Haridopolos in the 2012 U.S. Senate race at a Christian Coalition breakfast in Miami on Feb. 19, Flores was questioned about her stance on revisiting the bill. #

Well actually, [the ultrasound bill] passed in the House and the Senate, unfortunately it was vetoed by then-governor Crist. … This year, we’re moving forward. You know, we feel very strongly that this is an issue of great importance in the state of Florida. There will be a bill. There will be various pro-life legislation, different bills proposed this year, but one of them is certainly going to be the bill requiring an ultrasound prior to a woman having an abortion. Most abortion clinics have these ultrasound equipment, they just don’t use it, particularly for these first-trimester abortions. So if we can do that, and save one baby’s life, I think it’s something that’s worth it. #

PPolitics
Media people love anniversaries. Six months after the blowout of the Macondo well and the explosions aboard the…
PPolitics
State Rep. Erik Fresen's request at a House subcommittee meeting in Tallahassee today to temporarily postpone his bill to allow Las Vegas-style casinos in South Florida essentially killed the bill for the 2012 legislative session.