The Florida Department of Environmental Protection late yesterday issued an intent to deny the application for the Angelo’s landfill in Dade City — a reaffirmation of its original denial.
0
Shares
0
0
0
0

A New Zealand landfill (Pic by Samuel Mann, via Flickr)

The Florida Department of Environmental Protection late yesterday issued an intent to deny the application for the Angelo’s landfill in Dade City — a reaffirmation of its original denial.

Though a plan to build a landfill near environmentally sensitive lands in Pasco County was once thought dead, the permit was reborn in recent months, under new leadership at the state Department of Environmental Protection.

Angelo’s Aggregate Materials, Ltd. originally submitted its application for permission to operate a large municipal solid waste disposal facility (i.e. a landfill) in October 2006. The Department of Environmental Protection rejected (.pdf) that application in 2009, citing potential adverse environmental impacts. Last year, Angelo’s submitted a new, slightly altered, application for permission to construct the landfill. While the original request was for a 90-acre landfill, the renewed request is only for 30 acres. But, as the permit reads, the applicant would reserve the right to expand the landfill by an additional 60 acres.

Area residents and state lawmakers — including state Sen. Mike Fasano, R-New Port Richey — worried about the impact the landfill would have on the availability of fresh water due to its proximity to the Green Swamp. Another concern was the possibility of sinkhole formation. A geotechnical investigation (.pdf) conducted by the Florida Geological Survey during the previous permit application process revealed several areas beneath the proposed landfill site that indicated potentially unstable geology.

Last night’s decision by the state department led to a sigh of relief for critics of the plan, which would have allowed for somewhere between 1,800 and 3,000 tons of garbage (including household and agricultural garbage, dead animals, furniture, street sweepings and industrial waste) to be hauled to the landfill site each day.

In a statement given to The Florida Independent, Fasano’s chief legislative aide, Greg Giordano, said the senator is “very pleased with the outcome, as are some of the community members who were involved in this case.” 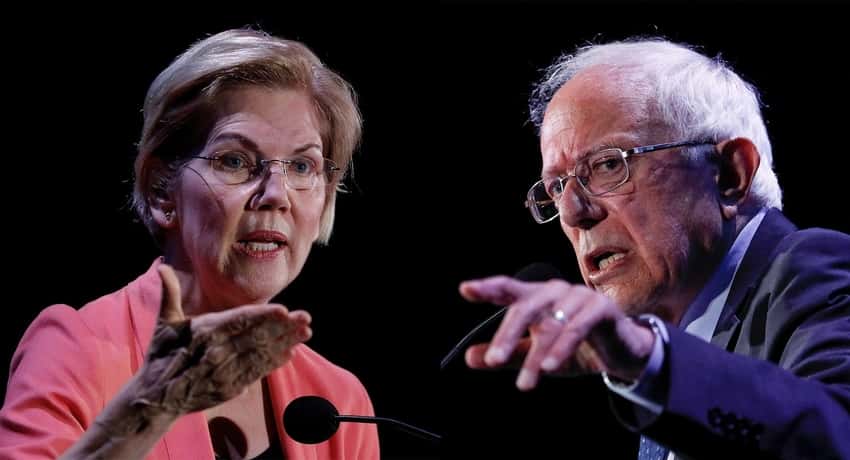 Read More
From above, the long slender stretch of Palm Beach County and parts of Broward County that make up…
OOldPolitics
At a Thursday hearing of the House Subcommittee on Energy and Environment, chairman Edward Markey tore into government scientists, who earlier this month