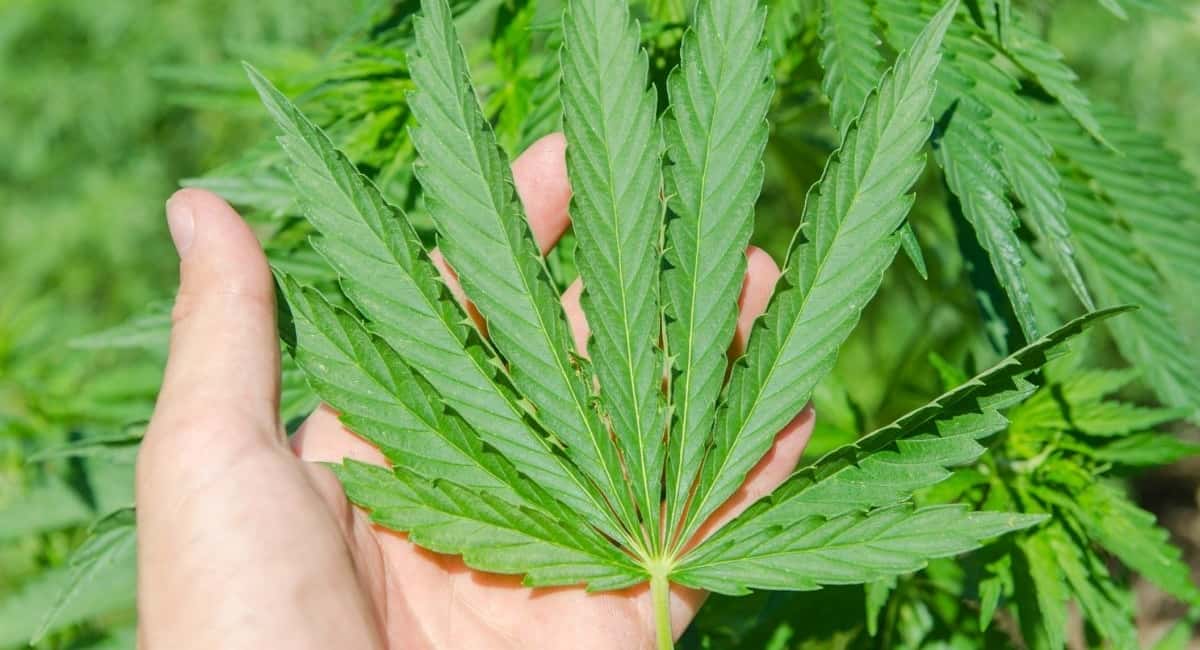 State Rep. Jeff Clemens, D-Lake Worth, filed a joint resolution last week that would allow Floridians to vote on whether they want to legalize medical marijuana in the state during the 2012 election.
0
Shares
0
0
0
0

State Rep. Jeff Clemens, D-Lake Worth, filed a joint resolution last week that would allow Floridians to vote on whether they want to legalize medical marijuana in the state during the 2012 election.

The resolution would create an article in our state consitution that would “allow medical use of cannabis by citizens & allow Legislature to implement these provisions by general law.”

Medical Marijuana can be used as a painkiller for people with some forms of cancer. House Democrat Jeff Clemens has filed a joint resolution to put the issue before voters in 2012.

“That’s a compassion issue. It’s a issue of people in this state that are going through tough times and a lot of physical pain and if they want to use this particular drug as opposed to a more heavy prescription narcotic I don’t think there’s any reason why we shouldn’t let them,” said Clemens.

The Associated Press reports that the latest polling shows that 50 percent of Americans favor legalizing marijuana in general — not just for terminally ill patients.

OOldPolitics
On Monday, only hours before they were slated to go into effect, a federal judge postponed the implementation of a portion of a set of federally-mandated water rules. Those rules, which should have gone into effect today, have been delayed until July.
OOldPolitics
Life Always, the anti-abortion group responsible for erecting billboards all over the country accusing Planned Parenthood of having racially motivated aims, is being sued by the mother of the young girl featured on the controversial billboards.