The South Florida Water Management District closed on the purchase of nearly 27,000 acres of Everglades wetlands today by wiring $197 million in cash to U.S.
0
Shares
0
0
0
0

The South Florida Water Management District closed on the purchase of nearly 27,000 acres of Everglades wetlands today by wiring $197 million in cash to U.S. Sugar Corp. It’s the first completed purchase from U.S. Sugar in the state’s two-year-old project to restore clean water flow through the Everglades. The land is a key parcel in protecting Florida’s fresh water resources, according to Kirk Fordham, CEO of the Everglades Foundation, and essential in “rescuing the Everglades from decades of pollution.” #

The SFWMD opted to use cash for the deal, from a fund for future land acquisitions, rather than bonds, because of the declining economy, which has reduced the agency’s operating revenues. Rather than take on future debt the agency decided to buy what it could outright. A legal case challenging whether bonds could be used for the purchase also threatened to slow down the transaction. #

The 27,000 acres are part of 180,000 acres the SFWMD intends to purchase, according to Judy Sanchez U.S. Sugar spokeswoman. The district has a three-year option to buy at today’s price — about $7,350 an acre. After three years it will revert back to market price. #

“This property, plus what the state owns and plans to acquire in the future, can ultimately provide the water storage and water treatment necessary to revive Lake Okeechobee, the coastal estuaries and the Florida Everglades and to ensure continued water supply to millions of South Florida residents,” Sanchez said. #

OOldPolitics
During a meeting of the Republican Governors Association in Orlando this Wednesday, Frank Luntz, one of the most well known political communications strategist in the country, talked to GOPers about how they could do a better job talking about the Occupy Wall Street movement.
OOldPolitics 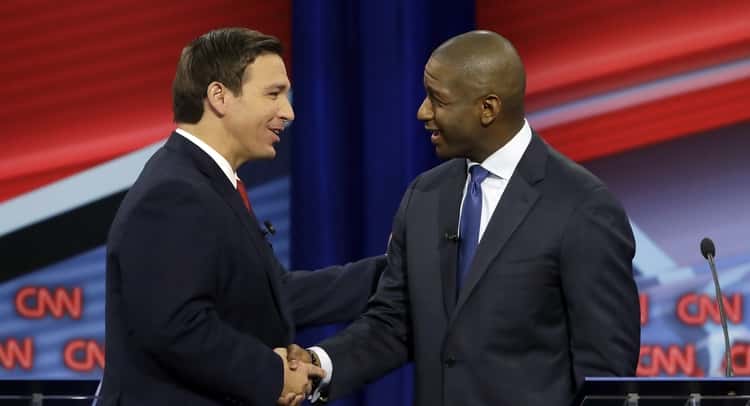