The Legislature is set to vote on the final budget tomorrow.

Unlike last year, the budget does maintain funding for Healthy Start Coalitions and family planning grants for local governments. The state’s last budget cut many services for low-income, at-risk women and children.

This year, Healthy Start Coalitions, which provide education and home visiting programs for at-risk first-time mothers are not slated to suffer any more budget cuts. The Coalitions have been effective in significantly reducing the state’s infant mortality rate over the past 20 years. Due to last year’s budget cut, Healthy Start Coalitions were forced to eliminate jobs and serve fewer clients. Meanwhile, the needs for their services have increased.

Florida is among a slew of states to have made significant cuts to family planning services for low-income women.

Reuters reported this week that “tens of thousands of low-income women and teenagers across the United States have lost access to subsidized birth control as states slash and restructure family planning funds.”

The deepest cuts to family planning services for low-income women were levied in Texas.

As our sister site, The Texas Independent reported, “women’s health funding saw a reduction of about $74 million, leaving more than 160,000 mostly low-income women without access to basic health care… the Legislative Budget Board estimated those cuts could lead to 20,000 more unplanned pregnancies each year.” The cuts have poised the state to lose even more funds from the federal government.

Though funding for family planning services is in jeopardy, state funding for crisis pregnancy centers (CPCs) remains intact for the seventh year in a row.

Year after year, CPCs, which are mostly religious centers that aim to dissuade women facing unplanned pregnancies from having abortions, has received $2 million from the state’s coffers. Some of these centers have been found to distribute medically inaccurate information about abortion and receive little oversight and regulation from state agencies.

Democrats have long tried to unsuccessfully strip CPC funding from the budget, as other health services have suffered deep cuts under increasingly austere budgets. The centers serve fewer patients and offer fewer services than other groups that deal with women facing unplanned pregnancies, such as Planned Parenthood or Healthy Start.

OOldPolitics
The Office of Congressional Ethics has chosen to extend its investigation into Rep. Vern Buchanan, R-Sarasota.
OOldPolitics 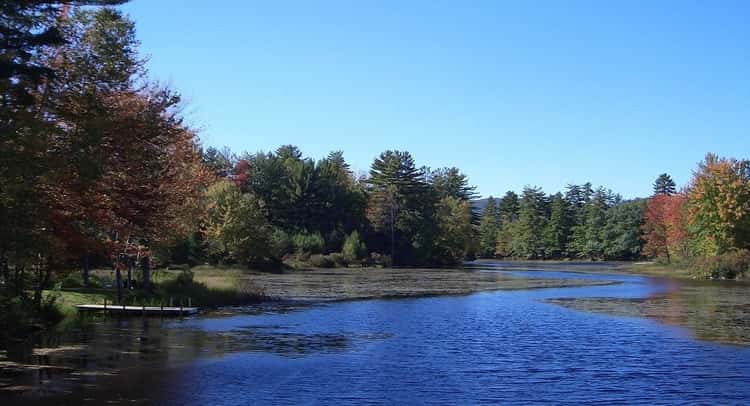 Read More
A “mysterious foam” that appeared on the surface of the St. Johns River this summer Monday evening’s meeting…