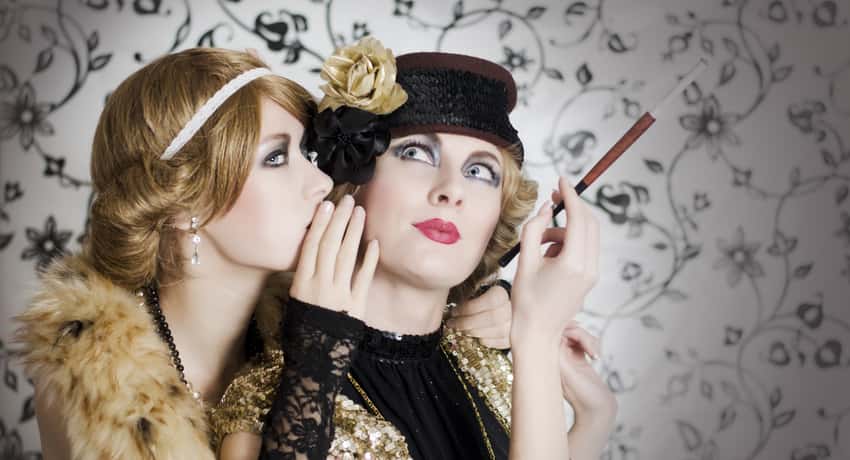 Start the Year Right With a Costume Party: 5 IG Worthy Themes to Consider

You know that feeling. Your friend invites you to a costume party and it’s the same old theme. Your heart sinks but you know you’ll still end up going.

It needn’t be that way. With a little bit of imagination and some decorations, you can throw an amazing costume party that nobody will ever forget.

We’ve pulled together five awesome creative party themes for adults. These themed party ideas will be sure to make your next party the talk of the town!

Ready to throw an amazing party that no one will ever forget? Then check out these fun party themes and get working on your costumes!

Our first cool costume party idea is one based around your guests’ favorite videogame characters. Whether they’re a fan of games new or old, let their imaginations run wild!

Can’t you just picture it, now? Mario and Peach rubbing shoulders with Mercy and Tracer?

Mockup some famous videogame scenes in cardboard and papier-mache, or make some replica arcade cabinets! For some extra immersion, download an arcade emulator like MAME and have some retro fun!

You could also grab these LED accessories and decorate your house like it’s 1989!

Burning Man is a festival that’s home to some of the most unique looks around. If you can’t quite get to the festival, why not have a costume party themed around it?

The dress code is somewhere between hippie commune and Mad Max. Goggles and beads are particularly welcome.

If you’ve got access to some outdoor space, you could even build your own burning man! Just be careful with the fire!

If you’re a student of English Literature, you may well be enamored with gothic lit. One of the most creative party themes for adults, gothic lets you embrace a world of darkness.

Throw up some spider webs, some locked chests, maybe some old armor props! Print off some portraits and stick them up on your walls!

Ask your guests to come as ghosts, Victorian ladies and gentlemen, or even a bit of pathetic fallacy. You’ll have to work that last one out for yourself, though.

Make your home the Castle of Otranto or Thornfield Hall! You won’t regret it unless you go into the attic…

If you’re like me, when you watched Once Upon a Time in Hollywood, you couldn’t tear your eyes from the fashion. Throw a party based around some of these classic looks!

It’s the end of the world as we know it, so let’s have a party! Let your guests come in the form of an apocalypse survivor. No matter whether they like Fallout, The Walking Dead, or The Omega Man, tell them to come as a survivor.

Bonus points if you get some cheesy tunes on the playlist to remind us of the old world. I Will Survive is a good start.

We hope that we’ve given you some great ideas for your next costume party! Have fun and let your imaginations go crazy!

Want to read more articles like this? Check out our travel and entertainment section!

Is Instagram the Best Social Media Platform for Your Business? 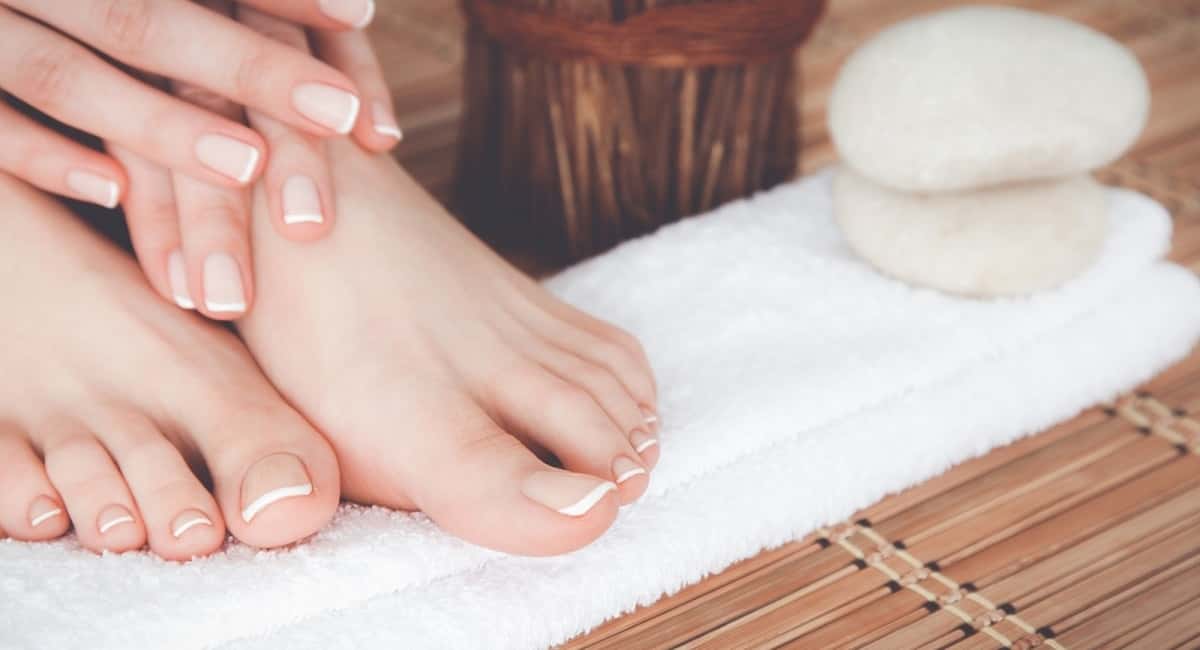 Read More
Are you looking to improve your feet health? If so, check out this guide to learn the top foot care tips for healthy feet.
FFashion 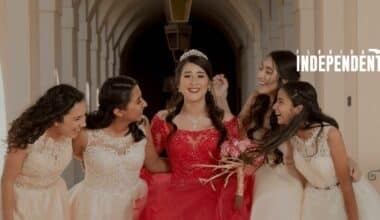