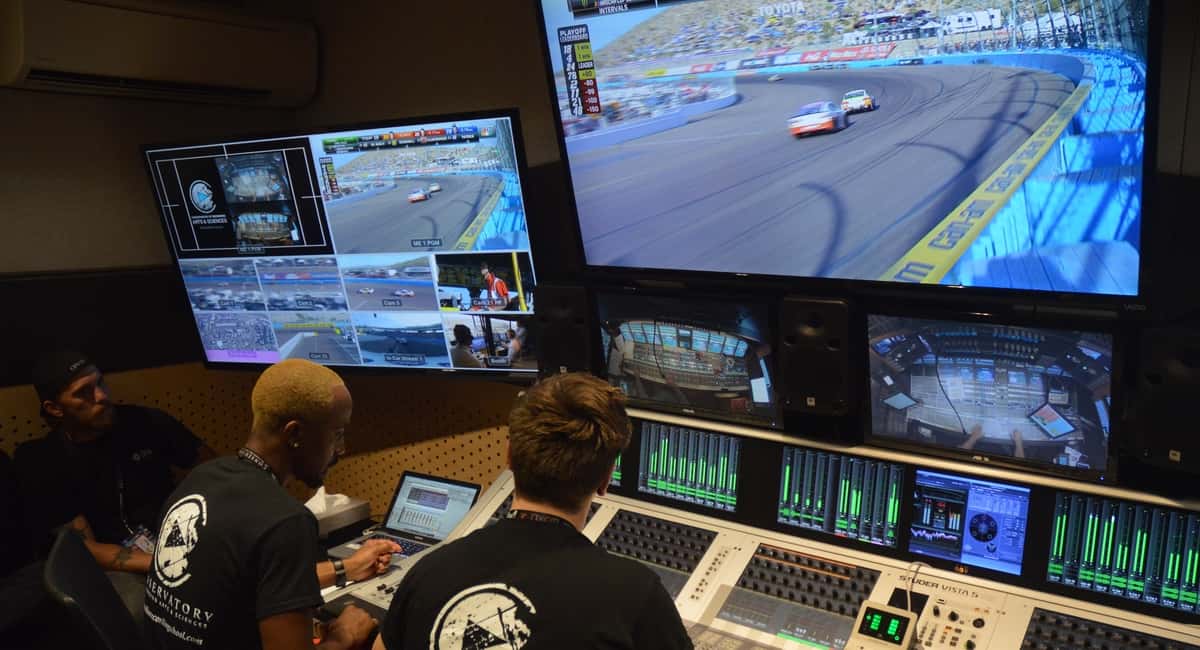 Broadcast the Sports with Technology

The public loves sports and so does the media. Sports events when broadcasted through the media bring the game right in the living room of the fans. Some of the popular sports being live broadcasted are cricket, football, tennis, skiing, soccer, and beach volleyball.  Sports broadcasting has also transformed the way sports are played and watched. It brought with it the influx of big money into sports and promoted it into headline news from the back pages. Media empires have also benefitted a lot from sports broadcasting with tremendous growth in subscribers. 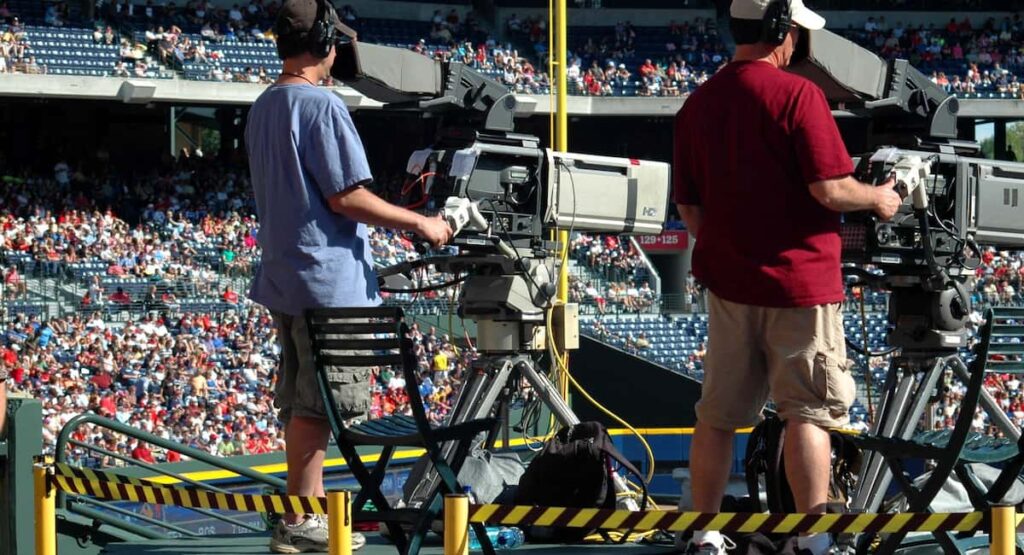 Sports broadcasting is a challenging field. There is constant pressure to provide quality while keeping the viewers interested and engaged. Broadcasting is not just capturing a match but is more of presenting it the right way. It takes the sincere effort and teamwork of the whole crew to give a fast-moving narration in split seconds as the event unfolds before the viewer.

The broadcasting industry is innovating with technology developments to improve the sports viewing experience.

The Broadcasting Story so Far

Before television entered into sports broadcasting, the fans had to be satisfied with the live presentations of radio jockeys with absolutely no visual experience.  Live sports reached the audience through television in 1939, when NBC broadcasted baseball for the first time through television. By 1955, color TV broadcasting began giving the viewers a real and connected experience. Technology advancements progressed and in 1956, playbacks and slo-mo became possible. ESPN entered the arena in 1979 and turned sports broadcasting into an independent full-fledged media company. 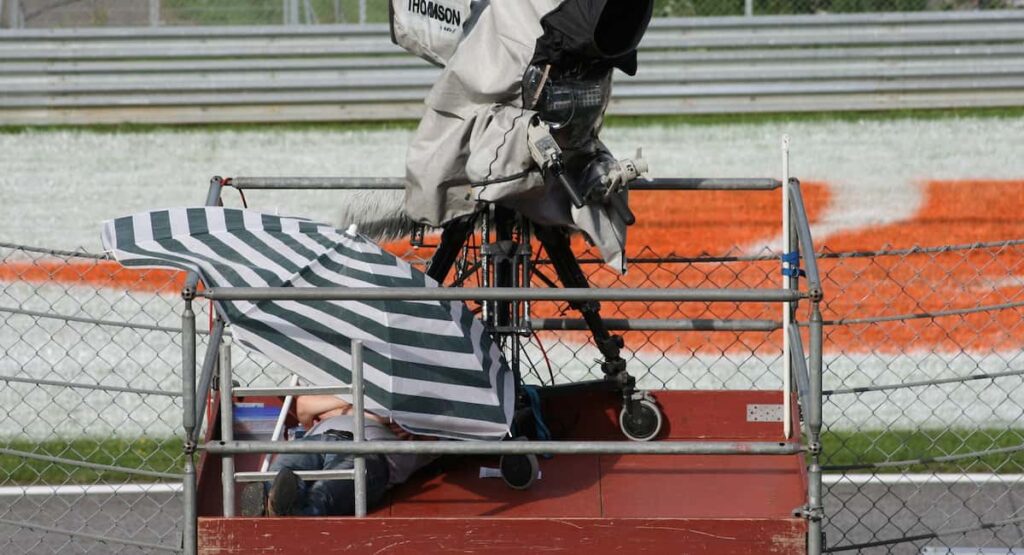 Fast-growing technology is bringing several rapid innovations in sports broadcasting such as advanced robotics, high definition resolution, 3D television technologies, and live streaming on the internet. And the best thing is that the growth is happening at lightning speed. HD is now replaced with 4K and beyond.

The use of IP in delivering media has given room for broadcasting companies to be more creative. Now more feeds can be carried back from the venue and more cameras can be used as well. IP also facilitates remote production saving cost and time and also embracing minority sports into the realm.

With the entry of artificial intelligence, chatbots have begun to update the viewers on the events and computer vision and wearable technology enhance the experience further.  Recent advancements in camera technology have made it crisper, quicker, and seamless. 메이저사이트, the biggest sports broadcasting company in South Korea, incorporates the major technological advancements for immersive sports viewing experience to its subscribers. 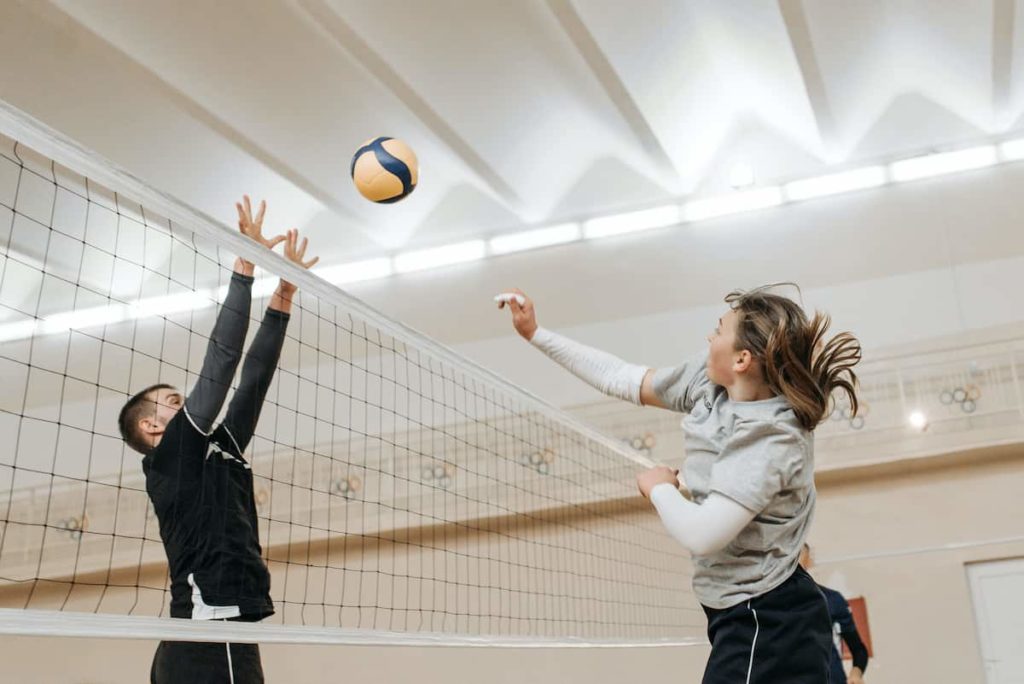 The industry has developed tremendously, but the technological advancements in the sports broadcasting industry are still lagging behind when compared to other fields. Expectations from sports broadcasts are increasing and people are looking for instant real-time data presented in an attractive and easily interpretable manner. They want replays without missing the action. And considering the huge investment involved in sports broadcasting and the competition for gaining customers, there’s nothing like technology to reel in viewers.

The need of the hour is technologies that can create an immersive viewing experience bringing the action live to home. Let the viewers feel the game in the stadium!

ESTA Meaning and Details of the Program

5 of the Most Thrilling Things to Do in Tampa, FL 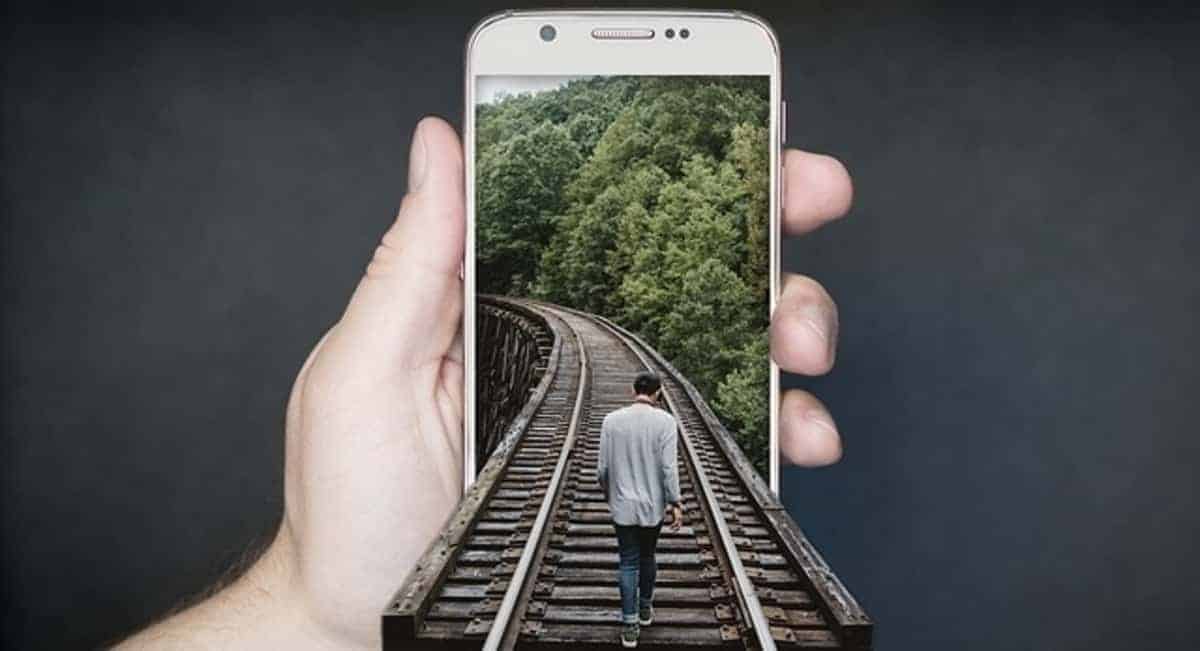 Read More
New flagship devices are powerful but expensive. In 2019, smartphone users anticipated a high-end specifications implementation on every…
TTechnology 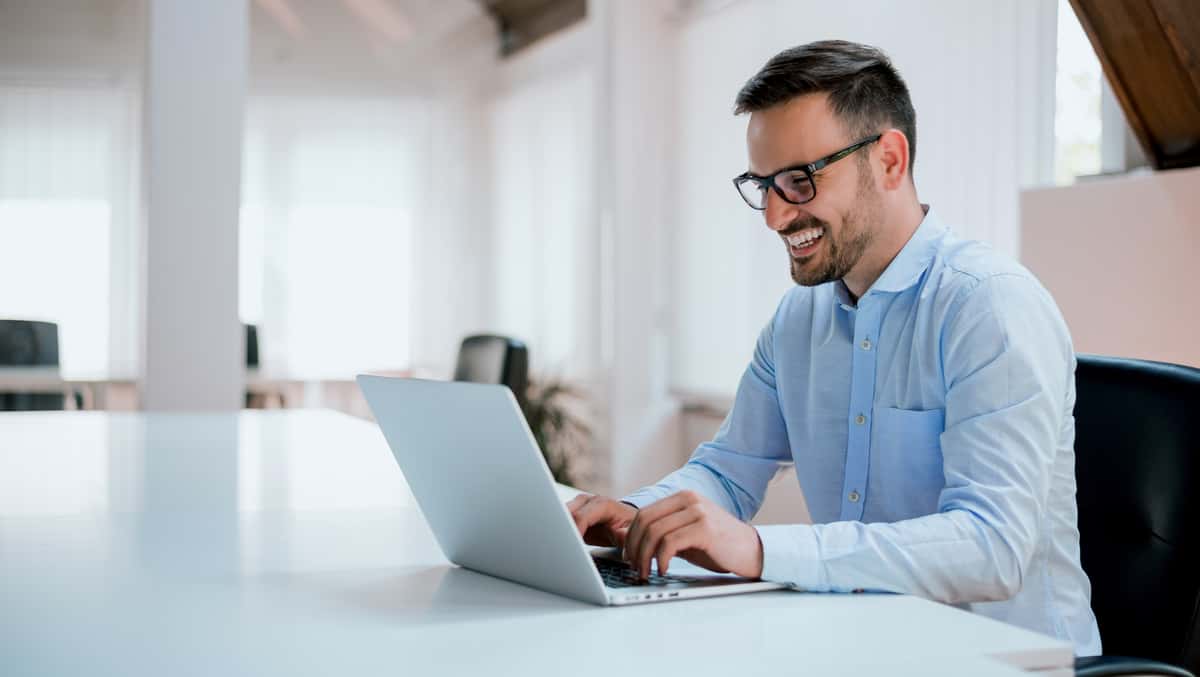 Read More
Science and technology continue to move quickly into the 21st century, there is nowhere where this move towards…