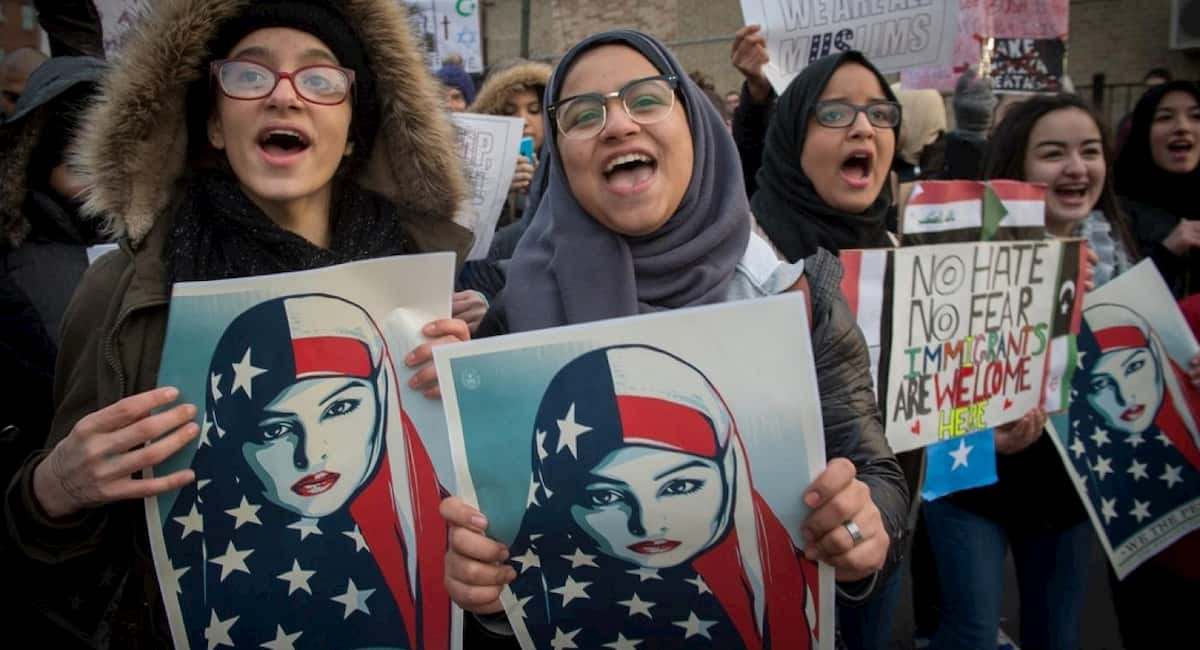 State Sen. Alan Hays, R-Umatilla, the sponsor of a controversial bill aimed at restricting the “application of foreign law” (specifically Sharia law) in courts in Florida, says he will bring the bill back next year.
0
Shares
0
0
0
0

State Sen. Alan Hays, R-Umatilla, the sponsor of a controversial bill aimed at restricting the “application of foreign law” (specifically Sharia law) in courts in Florida, says he will bring the bill back next year.

The bill, which failed during the recently-ended legislative session, would have outlawed the use of “foreign law” in family court cases. Proponents of the bill, however, failed to prove that a problem concerning the use of foreign law in courts actually exists while the bill was moving through committees in both chambers.

The measure eventually passed through the Florida House this year, but died on the Senate floor before it could go to a final vote.

Critics of the measure argued that the bill was rooted in anti-Islam extremism. The measure, and past incarnations of it, have been touted by right-wing activists as an attempt to “stop the spread of Sharia in Florida.” Sharia law, the moral code and religious law of the Muslim faith, has been the subject of right-wing hysteria in Florida for years.

Groups including the Florida chapter of the Council on American-Islamic Relations (CAIR) and the Anti-Defamation League have said the bill would restrict religious freedoms. CAIR has routinely denounced the bill, claiming it is an attempt by the Legislature to “demonize Islam and marginalize Muslims.”

Groups that opposed the bill, such as CAIR, expressed a great deal of relief once it died.

However, Hays says he hasn’t given up on an anti-Sharia bill quite yet.

Sen. Alan Hays, R-Umatilla, who sponsored the Senate bill, said though many “wild accusations” have been made about what the legislation would do, its purpose was simply to ensure only American laws are heard in Florida courtrooms.

“I expect to file the bill again next year if I’m fortunate enough to be blessed by the people of Florida with another term, and I expect it to pass next year,” Hays said. “We just look for another day.”

OOldPolitics
Only months after a massive redfish kill hit the St. Johns River, more dead fish are popping up in the water. The victims this time are sore-covered bait fish.
OOldPolitics
On Monday, Florida Attorney General Pam Bondi told On the Record host Greta Van Susteren that she wanted the health care reform case heard by the Supreme Court quickly, to end the uncertainty about the law's constitutionality as soon as possible. Challenges are proceeding in other courts, and another federal appeals court has upheld the mandate.