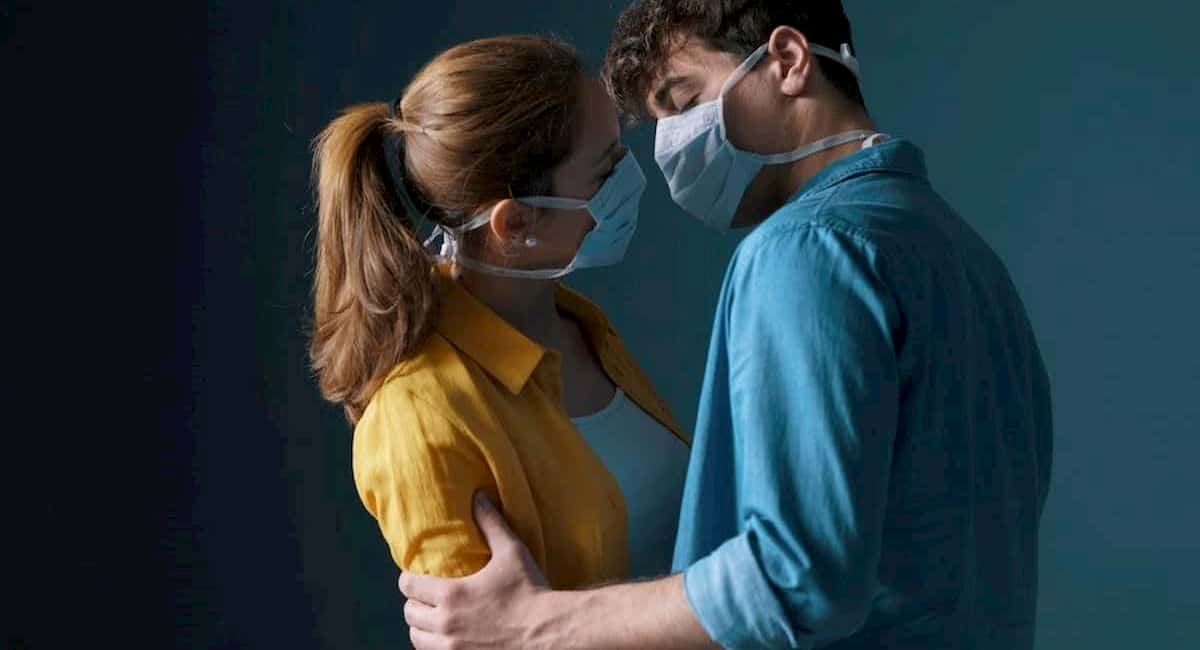 Southerland, Rivera part of lavish Republican gala that nets only $650

According to a piece in McClatchy newspapers, an over-the-top GOP fundraiser held in January didn’t net the party much. In fact, according to newly released financials, Republicans barely broke even.
0
Shares
0
0
0
0

According to a piece in McClatchy newspapers, an over-the-top GOP fundraiser held in January didn’t net the party much. In fact, according to newly released financials, Republicans barely broke even.

Freshman lawmaker Jeff Denham, R-Calif., acted as host of the event, which took place before he had even been sworn in. According to reports, Denham stood in front of a large banner reading “America’s Majority” to speak to reporters before the evening began, proudly saying: “Yeah, we’re conservatives but that doesn’t mean we can’t have fun.”

From a Politico piece on the event:

Denham and his sponsors certainly went all out — despite the tone of austerity that incoming Speaker John Boehner is trying to set for his new GOP majority. Jim Beam, Dewers scotch, Johnny Walker Red Label and Souza tequila were readying to be served to VIP patrons at a tended bar. Men in all black stood with earpieces and microphones, “W”s pinned to their lapels.

Florida Reps. Steve Southerland, R-Tallahassee, and David Rivera, R-Miami, were two of the attendees of the high-profile GOP fundraiser, which cost $2,500 a head.

The event initially came under fire for its impracticality, and financial irresponsibility. Country music singer LeAnn Rimes headlined the event.

According to the newly published piece in McClatchy Newspapers, “between assorted fees, flowers, catering and other costs, Denham’s special fundraising committee reported spending $212,250 on the Rimes event.”

Unfortunately for Denham, the fundraising committee made only $212,900 in outside contributions, which means the event only netted $650.

In January, Florida Democratic Party spokesman Eric Jotkoff  released a statement admonishing Southerland and Rivera for their participation in the event, saying that they were “living large on the dime of special interests and lobbyists at a lavish Washington fundraiser,” while Florida families “struggle to make ends meet.”