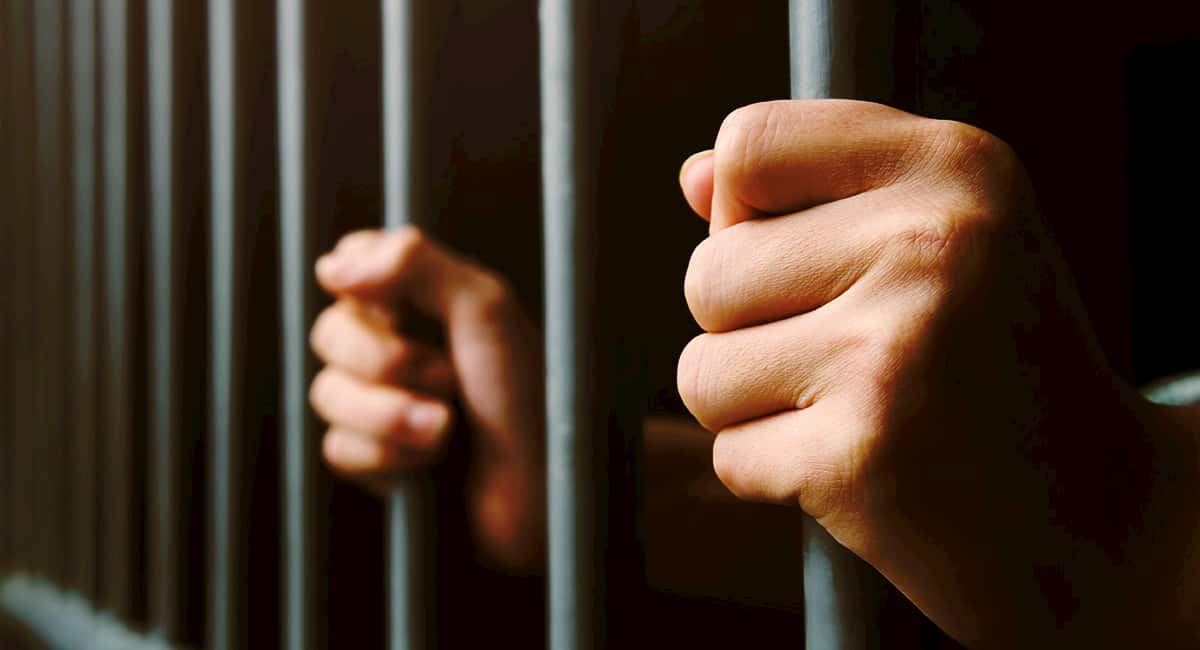 A South Florida man was arrested for shoplifting from a Home Depot, and the charges include the criminal transmission of HIV.
0
Shares
0
0
0
0

A South Florida man was arrested for shoplifting from a Home Depot, and the charges include the criminal transmission of HIV.

The South Florida Sun-Sentinel reported yesterday that “Daniel Hay Lewis, 30, was arrested Monday morning at a Home Depot and charged with criminal transmission of HIV, grand theft, obstructing with violence and assault on an officer.”

According to the Sun-Sentinel:

When authorities tried to detain and arrest him, Lewis resisted and attempted to bite a deputy, “while knowing he [the defendant] was HIV positive,” the affidavit said. The Sheriff’s Office did not explain how authorities knew Lewis carries the virus.

According to Broward Sheriff’s Office, Hay is currently in the Broward County Main Jail, with no scheduled release date.

A Centers for Disease Control and Prevention FAQ explains that “only specific fluids (blood, semen, vaginal secretions, and breast milk) from an HIV-infected person can transmit HIV,” and that HIV transmission through a bite is “very rare”:

In 1997, CDC published findings from a state health department investigation of an incident that suggested blood-to-blood transmission of HIV by a human bite. There have been other rare reports in the medical literature in which HIV appeared to have been transmitted by a human bite. Biting is not a common way of transmitting HIV, in fact, there are numerous reports of bites that did not result in HIV infection. Severe trauma with extensive tissue damage and the presence of blood were reported in each of the instances where transmission was documented or suspected. Bites that do not involve broken skin have no risk for HIV transmission, as intact skin acts as a barrier to HIV transmission.

PPolitics
Georgia-Pacific says it disagrees with the basis by a new study by St. Johns Riverkeeper that examines the implications behind the construction and use of a pipeline to re-route the effluent from Georgia-Pacific's Palatka paper mill into the larger St. Johns River.
PPolitics
A Wisconsin group is alleging that United Way and Planned Parenthood are in cahoots in an effort to draw young girls into abortion facilities in the state. In an article published on OneNewsNow, Virginia Zignego of Pro-Life Wisconsin says that United Way is helping to further the cover-up of stauatory rape by placing colorful posters at various bus stops throughout the state.