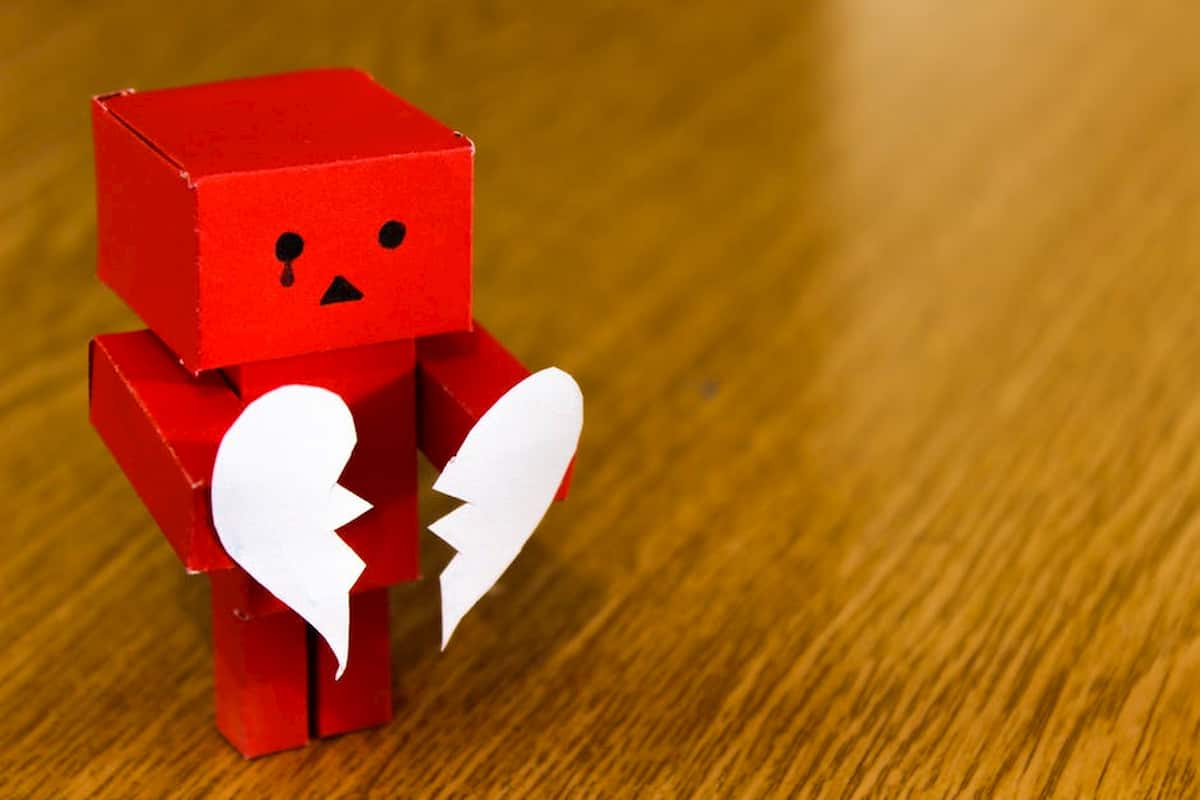 Who Is Sofia Laine? And What Is Her Relation To Vanessa Bryant?

Who is Sofia Laine and what is her relation to Vanessa Bryant? These questions and more are answered in this deep dive article.
15
Shares
15
0
0
0

Sofia Laine has recently made global headlines by making shocking claims relating to model and celebrity Vanessa Bryant on television.

But what do we know about Sofia Laine? And what has she stated that Vanessa Bryant has done?

The world mourned as one following Kobe Bryant’s tragic helicopter death in January 2020, in which his daughter, Gianna, and seven others also died. But it seems that there is ongoing drama in the Laine Bryant household.

Keep reading for everything you need to know about Sofia Laine and Vanessa Bryant.

Who Is Sofia Laine?

Sofia Laine is the mother of Vanessa Bryant, who is the widow of basketball legend Kobe Bryant.

Kobe Bryant, his daughter Gianna, and seven others including family members, friends, and the pilot, tragically died in a helicopter crash on the 26th of January, 2020. They had been heading to a basketball game of Gianna’s, who was a talented player herself, in Thousand Oaks, California.

Not much is known about Sofia, but we do know that she got divorced from Vanessa’s birth father when Vanessa was very young. Born Sofia Urbieta, her first husband relocated to Baja, Mexico, following their divorce. Before Vanessa, they had a first daughter named Sophie, who is ten years older than Vanessa.

The two daughters are reported to have not had much contact with their birth father, named Cornejo. Sofia went on to marry Stephen Laine, and the two girls later adopted his surname.

Stephen is 8 years younger than Sofia and worked as a middle manager. Sofia and her two daughters were living with Sofia’s sister when the pair met.

They were married for 12 years, before a divorce in 2002. It has been suggested that Vanessa remained close to the man who had been a father figure in her life, following his divorce from her mother.

Sofia once worked as a shipping clerk, but in later years with Stephen, faced financial troubles and had to file for bankruptcy. This dire economic situation for the couple coincided with Kobe and Vanessa’s dating and subsequent engagement announcement.

Sofia was reportedly laid off from her work, and due to chronic back problems was unable to find another job.

It seems that Sofia and her younger daughter had a close relationship level for many years, and this included Vanessa’s late husband, Kobe. There are photos of Sofia and the Bryant family celebrating Thanksgiving together. Kobe Bryant posted a family photo to his Instagram page in 2019 with the caption “thankful for my family”.

Sofia has also been photographed sitting courtside at Kobe’s basketball games, including his final NBA game in 2017.

It seems that Sofia had been especially close to her son-in-law Kobe, because his relationship with his own parents had been tumultuous. They had not approved of his marriage to Vanessa. Sofia was seen waiting outside his locker room while he played for the LA Lakers in 2015.

Sofia Laine had previously lived in one of several homes owned by the Bryants, located in Newport Beach. This property was, however, sold in 2013.

We are also aware of some of the financial arrangements between Vanessa Bryant and her mother. Vanessa’s comments suggest that she and Kobe had been providing Sofia with a monthly allowance for more than 20 years. This has continued since Kobe’s death in January.

Vanessa Bryant’s net worth is estimated to be $600 million, thanks to Kobe’s lucrative basketball career.

Sources close to the family had previously indicated Sofia Laine and Vanessa Bryant were extremely close. Sofia had been taking her mother and grandmother duties seriously following the devastating helicopter crash earlier this year.

What Are the Latest Developments?

Sofia’s contentious comments on the ‘El Gordo y La Flaca’ television show have left many astonished. She claims to have been thrown out of her home by her daughter, which is particularly surprising because she was often seen as one of Vanessa’s strongest support systems. The house in question is reportedly situated in Irvine, California.

Reports suggest that Sofia went so far as to move in with Vanessa and the children following the deaths of Kobe and Gianna, who was 13.

But that’s not where the drama ends. Vanessa has had her say on the matter and suggests Sofia has not been supportive in the past months following the tragic death of her husband and daughter.

Why Sofia has Aired the Family’s dirty Laundry?

It seems Vanessa Bryant has been hurt not just by this behavior, but even more so by the public way in which Sofia has aired the family’s dirty laundry. According to a recent statement by Vanessa, their relationship is over.

In Sofia’s tearful TV interview, she claims to have been robbed of her car and her home. However, Vanessa retorts that neither of these were in Sofia’s name.

What’s more, Sofia reportedly removed her jewelry and several pieces of furniture from her apartment for the interview, in order to appear less wealthy to the viewers.

As you’ll soon find out, it seems money issues have proved decisive in this mother-daughter relationship.

Now You’re Caught up on the Latest Celebrity News

Finally, Sofia Laine also divulged details relating to Kobe’s funeral service, stating that he had now been laid to rest.

It seems that Vanessa has taken her mother’s public comments to heart. Time will tell if this causes irrevocable damage to their relationship.

We’ve covered exactly who Sofia Laine is, and all about her relationship with her daughter, Vanessa Bryant. Considering the dramatic public statement she made on television, it seems this won’t be the last we hear of Sofia.

To keep up to date with all things entertainment, technology, and health, make sure you check out the rest of our articles!

The Pros and Cons of Carpet vs Hardwood Floors