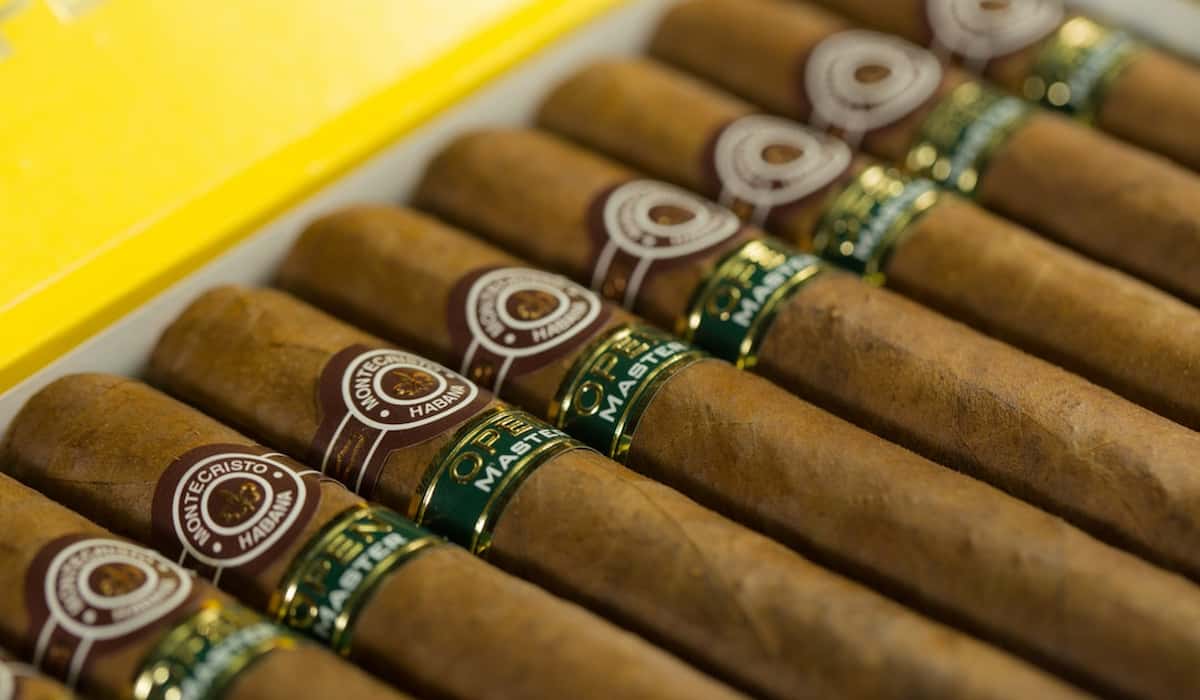 Did you know that sales of premium cigars grow at a rate of about 4-5% per year? That means that if you haven’t yet found your cigar-smoking community, there’s still hope; they’re out there!

Enjoying cigars with friends can enrich the entire cigar-smoking experience. Smoking a cigar takes time and smoking in the company of others allows you to relax, converse, and get to know one another.

1. Bring Enough Cigars for Everyone 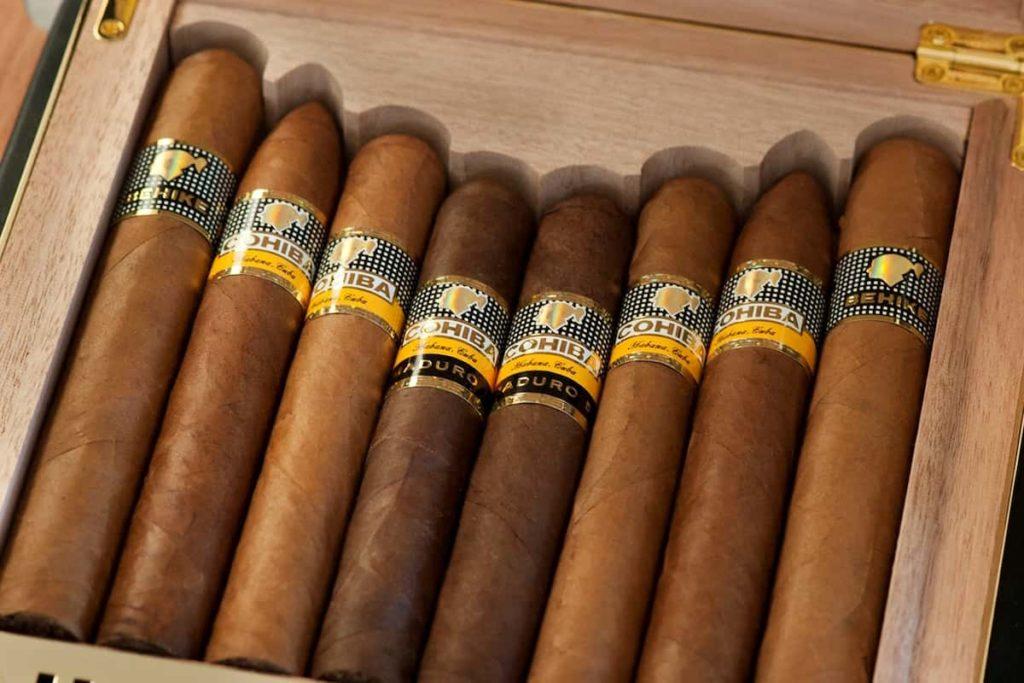 If you plan to smoke a cigar at a social gathering, do your best to get or estimate a headcount. The goal is to bring enough cigars for everyone. Even non-cigar smokers may change their minds when everyone around them starts puffing away, and you don’t want to leave anyone out.

This relates to our first tip but we can’t stress it enough: don’t ask to or recommend sharing a cigar! Beyond the germ factor, it puts people in an awkward position. While it’s not abnormal to share a cigar with your partner, sharing cigars with your buddies doesn’t quite line up with cigar-smoking etiquette.

3. Don’t Be Afraid to Trade

If you’ve built up an impressive cigar collection, you probably feel pretty attached to your cigars–especially the rare or expensive ones. However, trading with other avid cigar smokers is a great way to build a bond and diversify your collection.

In fact, don’t hesitate to stock your portable humidor with a nice variety. That way, you’re more likely to be able to offer something new in a trade.

4. Organize or Attend a Herf

Have you ever heard of a herf? If not, it’s time to learn about this ultimate social smoking experience.

A herf refers to a gathering of cigar smokers that often involves several hours of chatting, drinking, and, of course, smoking. Herfs can be held in private residences or at cigar bars and lounges around town. Look for community cigar-smoking forums online to find out about any upcoming herfs or to organize one, yourself.

5. Light the Cigar You Take

If you’re attending a social gathering with other cigar smokers, one thing is certain: someone will offer you a cigar. Unless you’re partaking in a trade, it’s expected that you’re going to light up the cigar that you accept. In fact, it can be considered a bit rude to accept a cigar and tuck it away for later, so don’t say yes unless you’re ready for a smoke.

Are you hosting a herf at your home? Are you throwing a shindig that you know other cigar smokers will attend? If so, it’s important to prepare a space for other smokers to sit back and relax over a nice cigar.

Make sure that there’s ample seating or standing space. Put out several ashtrays so that everyone can conveniently reach one, rather than having to crowd together. Place some high-quality lighters, like this clear lighter, around the space, as well.

7. Teaching a Newbie How to Smoke? Smoke the Same Cigar 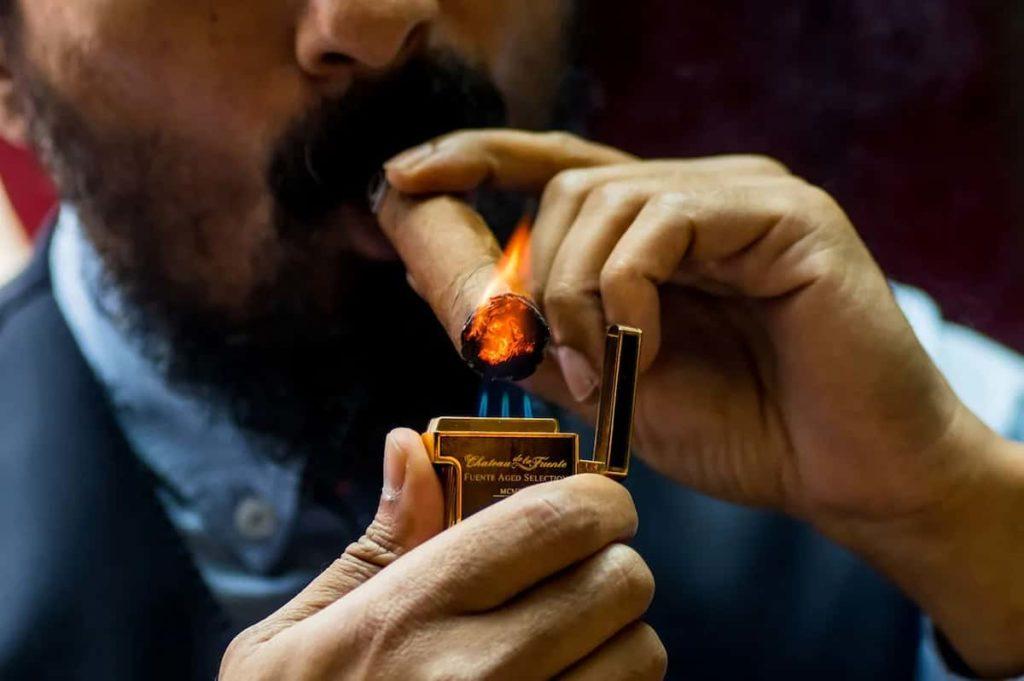 Teaching a newbie how to smoke a cigar is no small feat. There are a lot of things a newbie needs to know, from how to clip and light a cigar to proper smoking techniques and beyond.

When you offer a cigar to someone who has never smoked one before, it’s proper etiquette to smoke the same one. Otherwise, you might give the impression that you’ve saved a “better” cigar for yourself. If you don’t have two of the same cigars on you, consider removing the ring from yours so that they appear the same.

As you can see, a big part of social smoking is sharing cigars from your own collection–or, alternatively, purchasing cigars to share with your friends. If you are accepting cigars from friends on a regular basis, it’s important to make sure that you’re also giving them cigars, in return. Otherwise, it may appear that you are mooching.

When it comes to evening the score, don’t hold your friends to the same standards as you hold yourself. In other words, don’t ask someone to give you a cigar they haven’t offered after voluntarily sharing one of your own. Most cigar smokers are generous, so this shouldn’t become an issue often.

Have you ever heard of a bomb? It’s a great way to stay in touch and involved with your cigar-smoking friends all over the country.

A bomb refers to the act of shipping cigars to a friend’s mailbox as a surprise. Usually, the cigars you send in a bomb are high-quality or rare.

Starting a bomb is a lot of fun and a great way to expand your personal collection. Most of the time, the receiver of a bomb will bomb you back in a short amount of time. 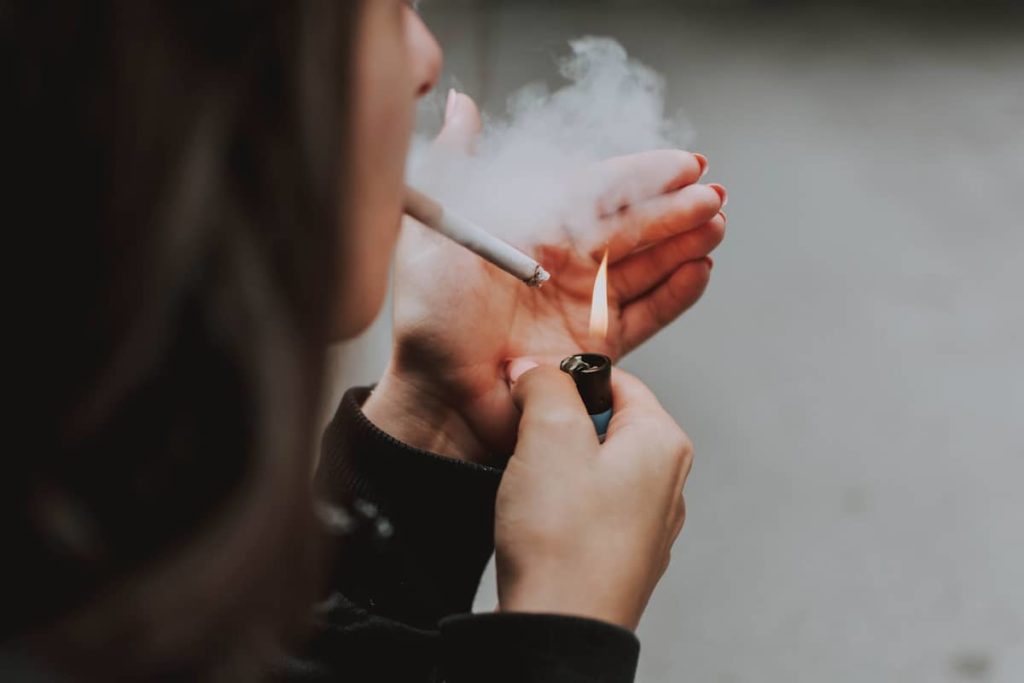 Do you tend to smoke cigars alone? By adopting a few of these social smoking techniques, you can make new friends and try new and exciting cigars at the same time. Don’t forget to bring enough for everyone!

Looking for travel tips for your next excursion? Picking up new cigars during your vacations around the world is one of the most exciting ways to grow your cigar collection. Take a look at our travel and entertainment content to get inspired for your next trip.

7 Best Foods for Heart Health to Add to Your Diet

3 Things to Know About CBD’s Legal Status in Florida 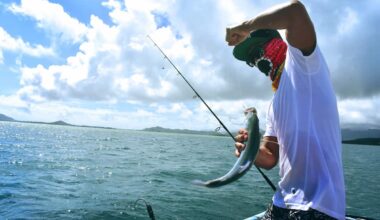 Read More
Table of Contents Hide What Types Of Fish Can You Catch?Do You Need A Fishing License?What Fish Are…
WWeb Guide 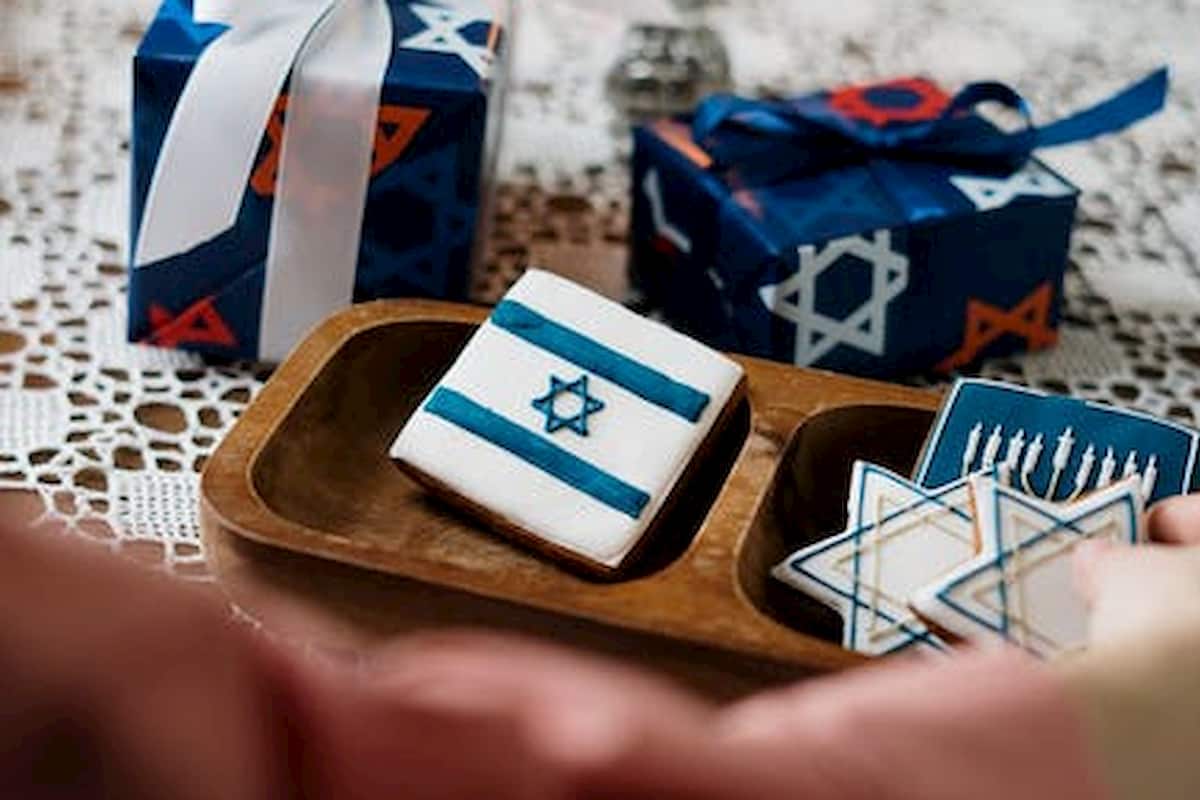 Read More
Table of Contents Hide Socially Distant Bar and Bat Mitzvah LessonsTo Postpone or Not to Postpone?Reenvisioning the Bar…