Snyder may ‘tweak’ immigration enforcement law, but wants to keep most provisions

According to the Sun-Sentinel:

Snyder said he may tweak the part of his bill, also in Arizona’s law, that would allow state, county and local law enforcement officers to question the immigration status of anyone during a “lawful stop.”

Instead, law enforcement officers would be able to use such questioning only during a criminal investigation.

That would alleviate concerns about potential racial profiling during traffic stops, Snyder said.

He called potential changes to his bill, still in draft form, a “modification” rather than a change in direction.

Snyder told The Florida Independent in December that his bill was a “work in progress.”

“I am not contemplating moving away from what I think are the necessary components of the bill. That would be a law enforcement component and employment verification component. That’s where I’ve been from day one,” said Snyder.

GOP legislators such as Miami state Rep. Steve Bovo and state Sen. Anitere Flores have opposed a bill like Snyder’s, but state Sen. Mike Bennett, R-Bradenton, has also sponsored an immigration enforcement bill that shares a language with Snyder’s law that would, among other things, implement attrition through enforcement.

According to the Sentinel pro-immigrant organizations as well as business, representatives have raised their voices against Arizona-style immigration enforcement laws:

Snyder’s potential removal of the bill’s most controversial components is “a step in the right direction” but does not go far enough to ease the potentially chilling effect such a law could have on the state’s tourism industry and Latin American visitors, said Jose Gonzalez, a lobbyist for the business-backed Associated Industries of Florida.

Gonzalez said concern about the bill is already making it difficult for some businesses to hire international employees worried they may be the target of a police investigation for looking Hispanic. 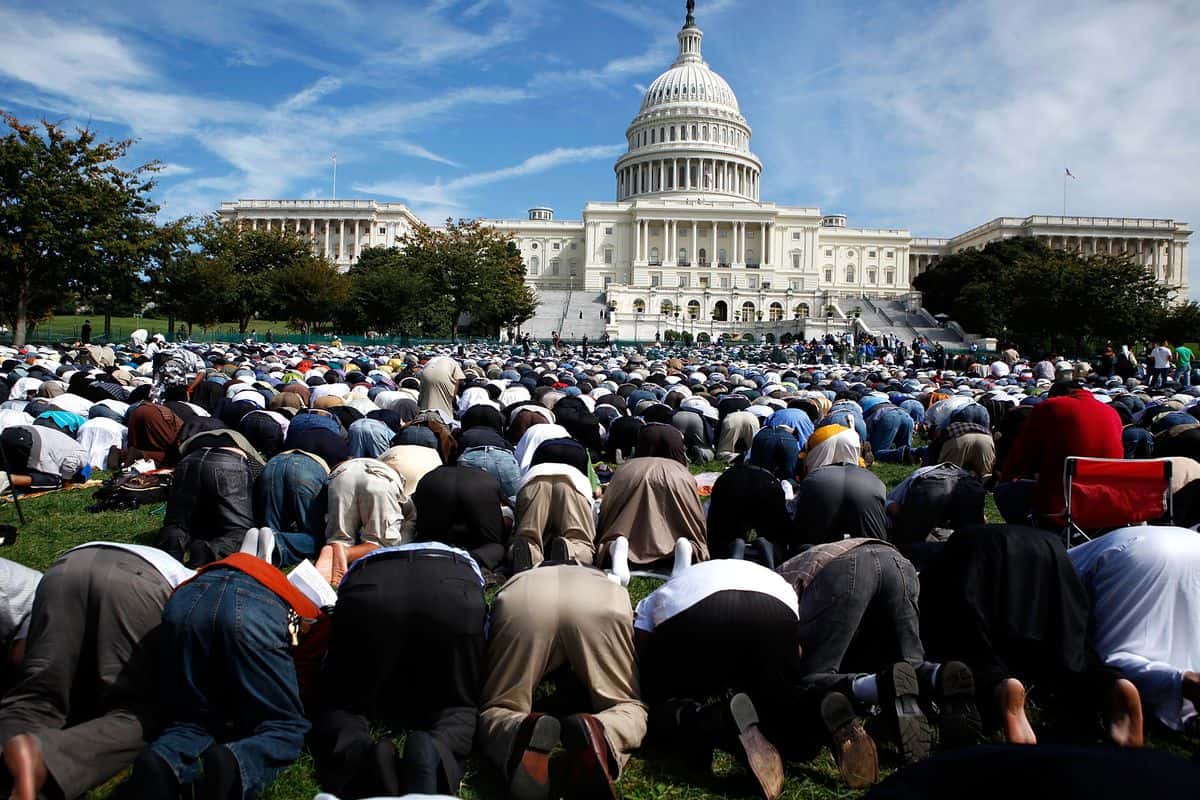 Read More
Responding to the news that home improvement giant Lowe's pulled its advertising from the TLC reality series All-American Muslim, People for the American Way today called on Americans to boycott hate and stop shopping at Lowe's. The group is also speaking out against the Florida Family Association, the Tampa organization that played a large part in the ad pulls.
OOldPolitics
As the debate over the Patient Protection and Affordable Care Act rages on following the decision handed down by a Florida judge that the health care overhaul contains unconstitutional mandates, much of the media has ignored the fact that nearly all GOP lawmakers in Congress pushing for repeal — as well as their staffs — currently accept government-sponsored health care.