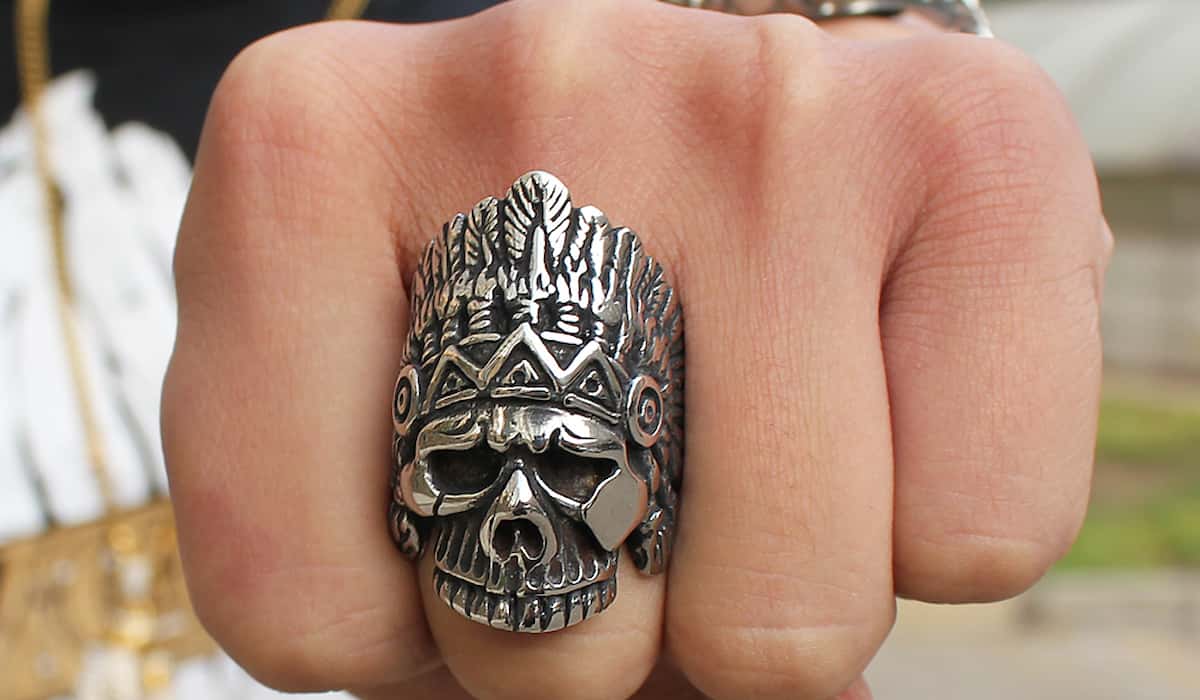 Skull Ring: More Than A Tribute To Fashion

Skulls are one of the oldest themes in jewelry, especially jewelry for the sterner sex. Men have been wearing skull ornaments long before they got out of the caves. Even in the 21st century, guys didn’t abandon their passion for outlandish accessories, so skulls are still with us, more glorious than ever. But why do men gravitate to the images of death in general and skulls in particular? We discovered five reasons why skull rings are men’s favorites. 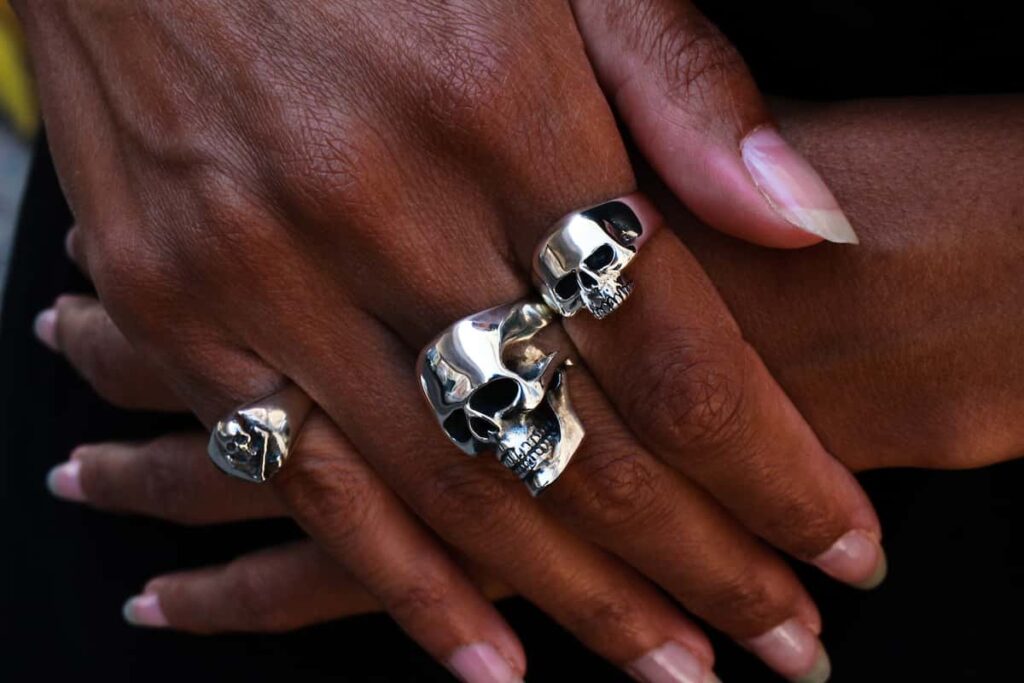 It all started thousands of years ago when men discovered that bones, stones, and skulls look good on them. It was common among tribe leaders and prominent warriors to put on primitive jewelry to manifest their masculinity and strength. The more accessories a man had, the more powerful he looked. There was even a tradition to put the heads of mortified enemies on a stick and thus boast of the valor and intrepidity of the tribe’s warriors. Skulls were so popular in war matters across the centuries that eventually they became one of the most common symbols in armies. A military skull you probably heard of is Totenkopf, the Death Dead; it was part of insignia in Prussian armies and then in Nazi Germany.

2. Stand Out In The Crowd 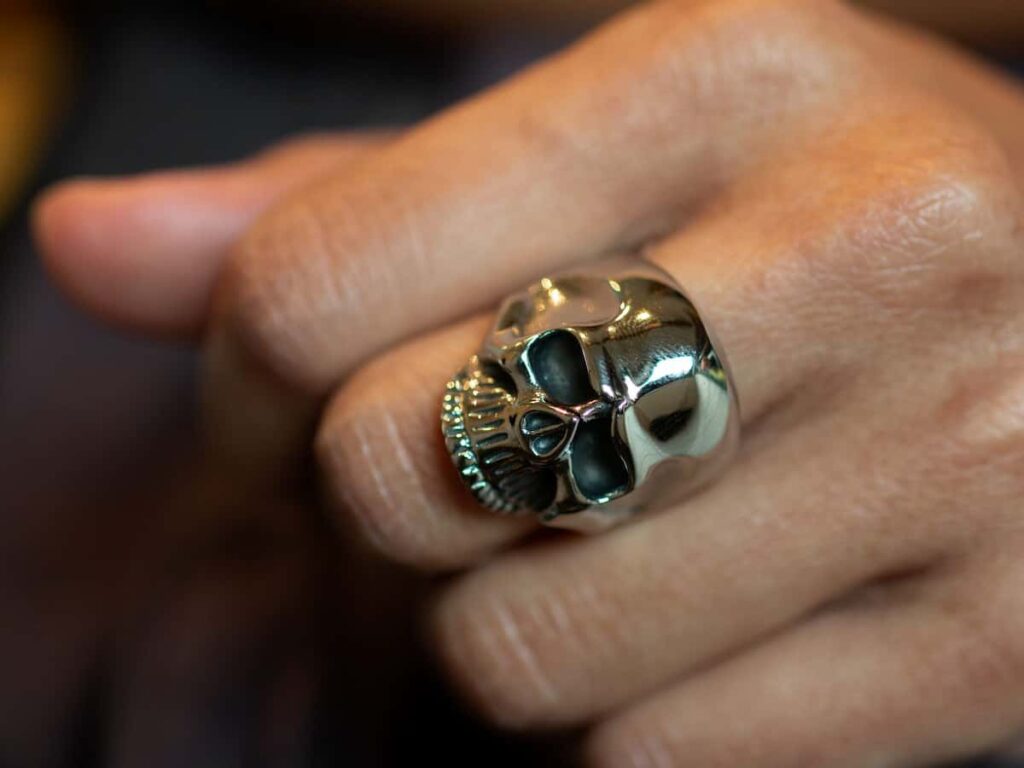 Nowadays, not only military guys wear skull trinkets but also civilians. You can see skull rings on the hands of actors, musicians, social media influencers, models, and average Joes who want to add some pizzazz to their look. Even though a skull symbol is as old as the hills, it neither lost its appeal nor the ability to surprise and outrage. A massive skull ring sitting on the hand of a stranger piques interest, it induces a groundswell of emotions be they good or bad. To cut the long story short, skull jewelry doesn’t leave onlookers indifferent, and that is what matters the most when it comes to body ornaments.

One more time, skulls are one of the oldest symbols known to humanity. Every single symbol with a long history has been used as a talisman at some point in time, and a skull is no exception. Nowadays, it is considered to be a representation of death but our ancestors believed that a skull is a signifier of life, resurrection, and eternity. Indeed, bones and cranium remain untouched long after flesh decomposes. Ancient people noticed that and, naturally, attributed magical properties to skeletons. They believed that the skulls of animals are capable of healing from diseases and prolonging life. Modern shamans still use real skulls in ceremonies, and this speaks volumes about their significance.

Even though regular people won’t dare to wear real craniums as accessories, they still consider skulls to be powerful talismans. Bikers, for example, believe that images of skulls will keep the death away, that’s why every self-respecting motorcyclist has skull rings, jewelry, tattoo, or decal.

4. Attitude Towards Life And Death

A skull is a very contradicting symbol. It represents so many things at the same time, sometimes with opposite meanings. Life and death are the most commonplace explanation of skulls but they also mean intelligence, resurrection, protection, fear, spiritual worlds, and many other interpretations. A skull ring on your finger can identify which one of these interpretations you gravitate to. For instance, if you pick Calavera-style jewelry, it may denote that you believe in life after death but you celebrate every minute you spend in this world. A skull and crossbones, the long-standing pirate symbol, may give you away as a reckless, adventurous, and unaccommodating person. A duet of a snake and a skull symbolizes wisdom and immortality. Such an accessory conveys the message that life is short and we shouldn’t waste a second of it.

5. Belonging To A Specific Group 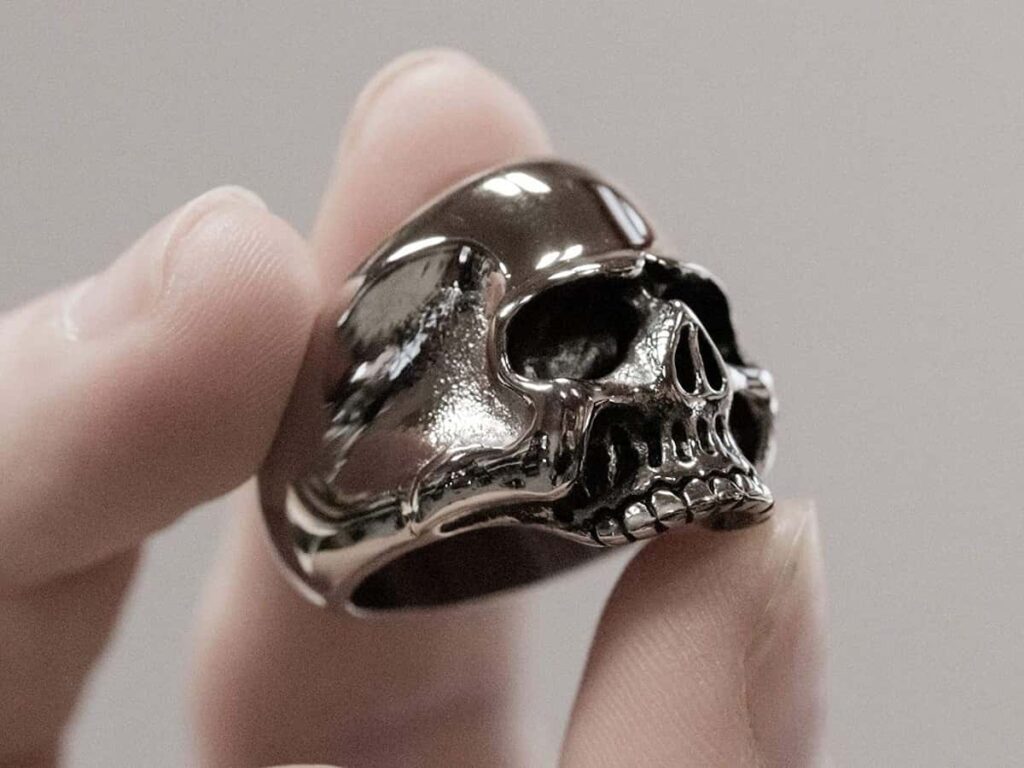 Fashionistas put on skull jewelry without giving it much thought but there are groups of people that revere skulls almost at a spiritual level. Bikers, for instance, consider a skull to be their saint patron. This symbol not only protects from adversity but also unites motley people into a closely-knit community. In a motorcycle club, it doesn’t matter what you do for a living, how much you earn, or who you are. All members are brothers, they are equal, and skull insignia is there to testify it. Besides bikers, skulls are widespread among Goths, punks, rockers, and other subcultures. The appearance and meaning of this symbol are slightly different across these groups yet it always denotes belonging to a particular cohort.

As you can see, people wear skulls not only for fashion reasons. After all, fashion is fleeting, and things in vogue today may cause cringe tomorrow. However, if you put some significance into your jewelry, it will turn worthless bling bling into an amulet, means of self-expression, or insignia of your group.

Trading After Hours: Can You Buy Stocks Even If The Market Has Closed?

What Are the Advantages of Online Video Marketing? 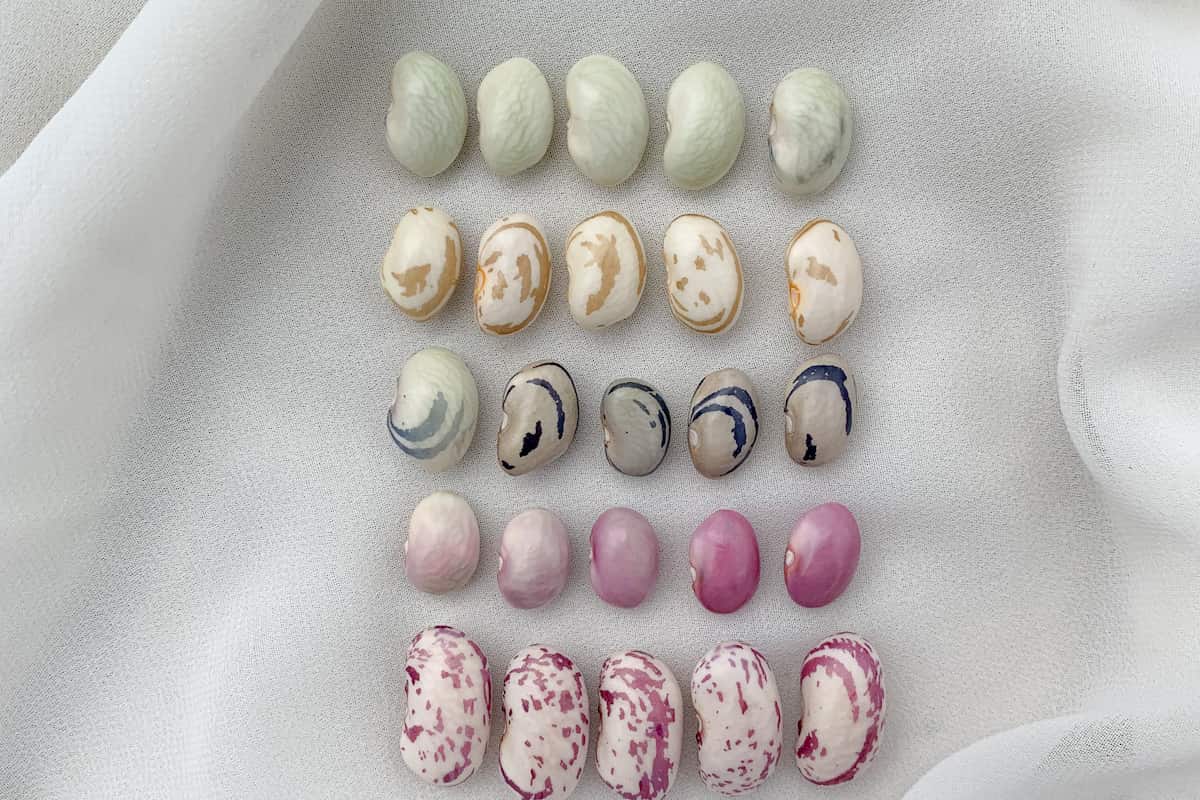