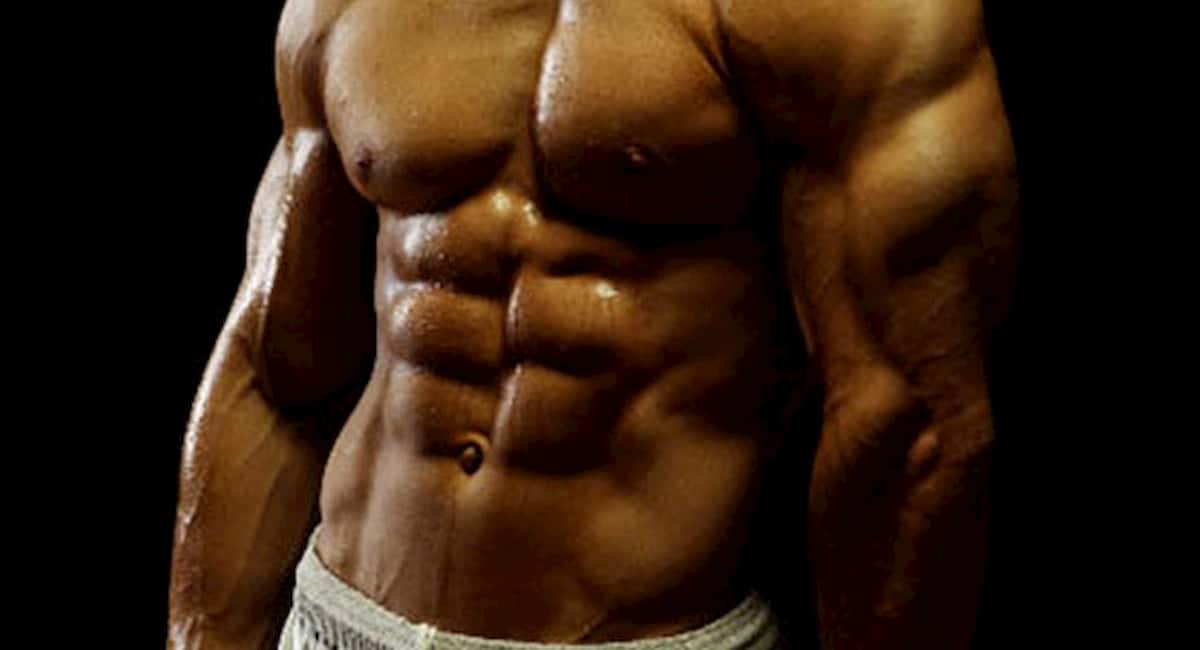 Six in the morning: A six pack of infobits you might have missed but shouldn’t have

Gov. Rick Scott decided not to charge as much for public records. Plus: five more important items!
0
Shares
0
0
0
0
0 Shares:
Share 0
Tweet 0
Pin it 0

OOldPolitics
While the Florida Department of Health declines to answer questions about oversight of state-funded anti-abortion crisis pregnancy centers, New York City Mayor Michael Bloomberg signed into law last week a bill to require similar centers there to disclose information about their practices to patients.
OOldPolitics 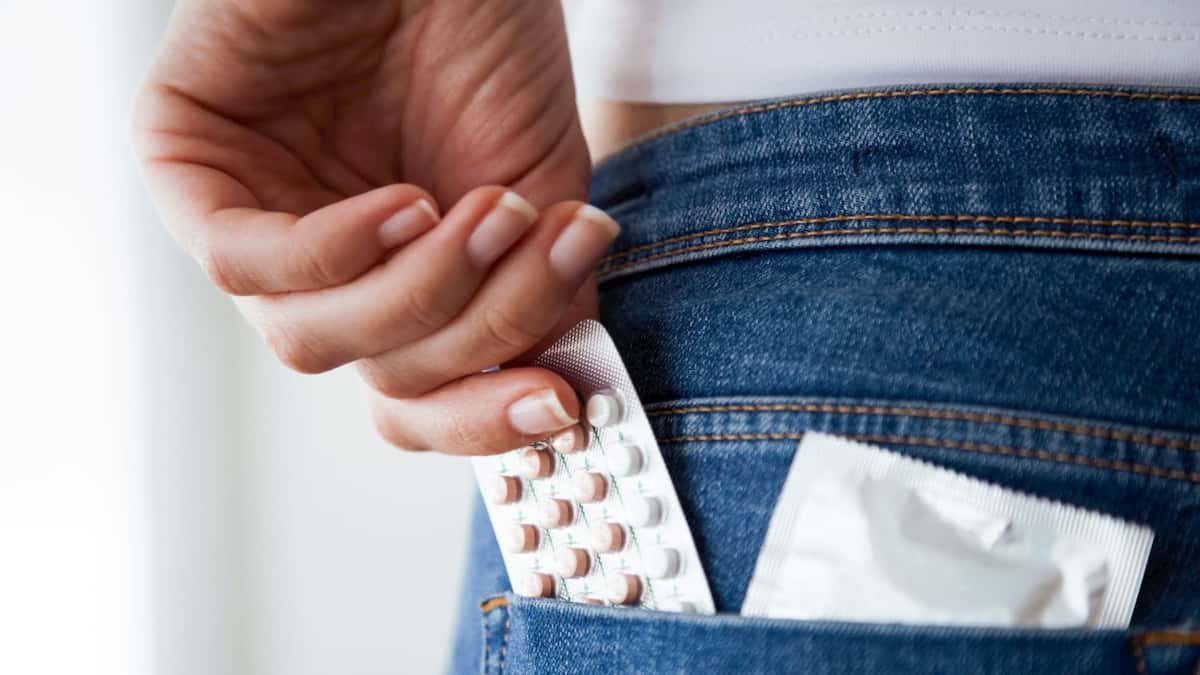 Read More
During a recent town hall meeting, Rep. Cliff Stearns, R-Ocala, argued with a group of young women over a new mandate from the federal government requiring health insurance companies to cover birth control as preventative care. During the debate, he argued that birth control is not a part of health care, telling one woman that she was missing the point when she argued otherwise.