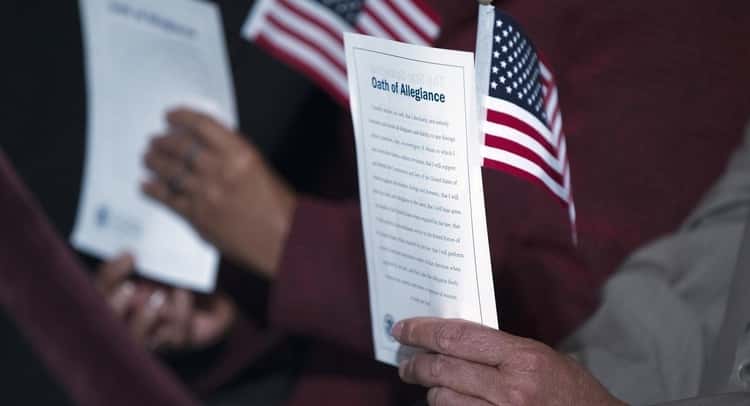 Alex Sink, the leading Democratic candidate for governor, toured Miami neighborhood Liberty City on Saturday. “It’s time to fire up those emails and if you have Twitter, tweet,” Sink told a group of a little over 100 local politicians, party activists and residents who attended her rally in the African Heritage Cultural Center.

She insisted on the need to get out and vote for the Democratic state ticket to the overwhelmingly African-American audience.

Jennings also told TFI, “Sink supports the Hands in the Sand [sic] event that took place today, and she has called for a special session of the state legislature to discuss a ban on offshore drilling.”

“We needed change and hope and you elected President Obama,” said Sink. “I will work with the president and Kendrick Meek.”

Meek is a Miami native running for U.S. Senate and faces Jeff Greene in the Democratic primary in August. Both trail independent Charlie Crist and Republican Marco Rubio in the polls.

Could pollution in the St. Johns River be leading to bird deaths?

The story of the gulf oil spill, in three minutes

OOldPolitics
On Monday, the Democratic Congressional Campaign Committee will unveil its latest in a series of ads targeting House Republicans — one of whom is Florida's own Vern Buchanan, R-Sarasota.
OOldPolitics
+ Gulf states, including Florida, are nearing an agreement with the federal government on “how clean is clean.”…