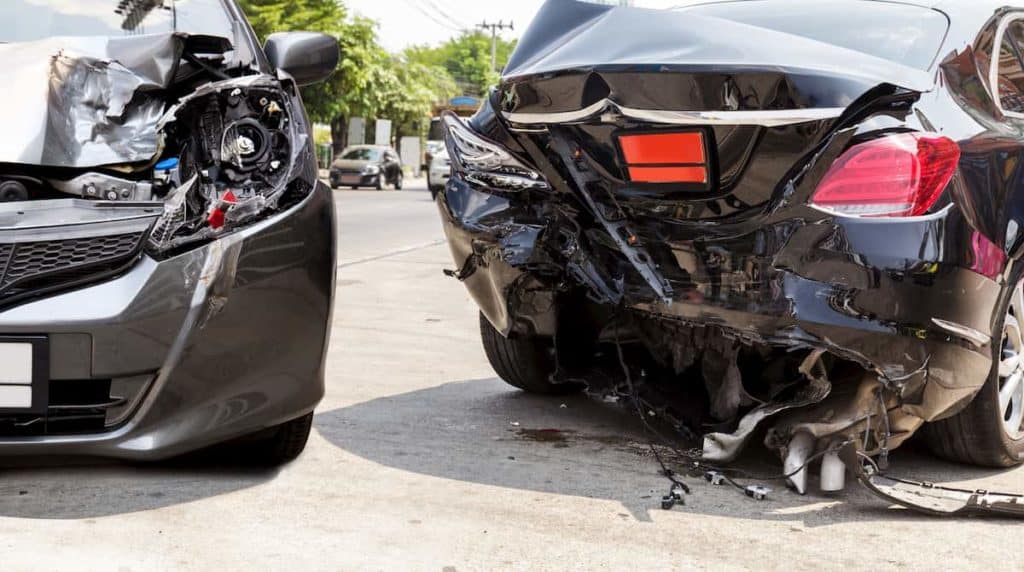 Should I Hire A Lawyer After A Car Accident In Tampa Bay, FL?

As one of the most populated states, it’s no surprise that Floridians have registered more than 7.5 million vehicles. However, this large number of vehicles means that Florida has a relatively high number of accidents too. In 2020, more than 340,000 crashes occurred in Florida and nearly 25,000 occurred in Hillsborough County alone.

In fact, the National Highway Traffic Safety Administration ranks Hillsborough County as the second most dangerous place to drive in Florida. Due to this, it’s important to know how to reduce the risks of a car accident – and what do to if you’re involved in a collision in Tampa Bay or its surrounding areas.

Things To Remember Before Hiring A Car Accident Lawyer In Tampa Bay, FL

How Many People Were Involved In The Incident? 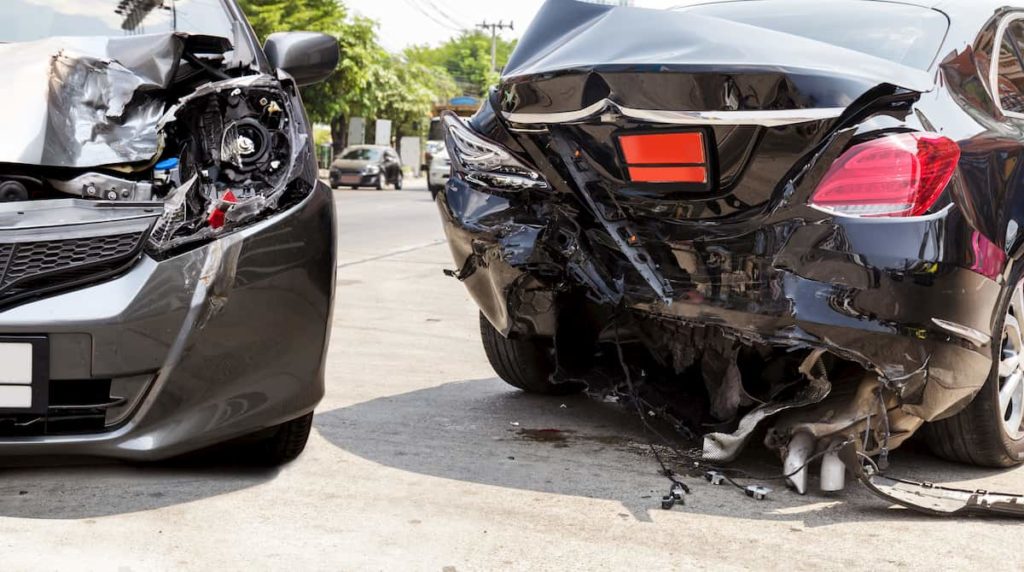 Single vehicle accidents are common, but they don’t necessarily mean that the driver was at fault. If faulty traffic signals or malfunctioning brakes were the underlying cause of the incident, for example, then the driver shouldn’t be held solely responsible. Instead, investigations should be completed to determine who is really liable for the accident.

Similarly, if more than one road user was involved or affected by the collision, liability will need to be determined. Often, this means that the police will investigate the cause of the crash to assess what contributed or caused it. Factors such as distracted drivers, speeding, or driving under the influence could even mean that criminal charges follow.

How Can A Car Accident Lawyer Help? 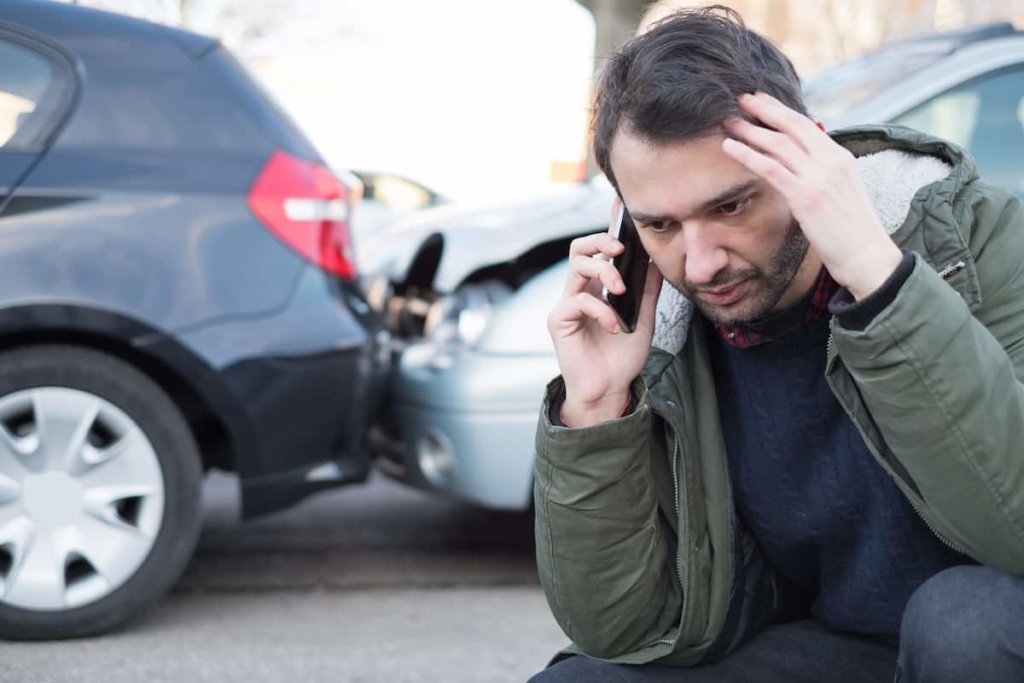 The person or people responsible for a car accident will typically be required to pay compensation to those affected. In reality, it’s usually their insurance company that actually pays compensation and most insurers will do their utmost to avoid paying out. As a result, there can be complex and lengthy arguments about liability following any type of traffic collision.

When you seek help from a car accident lawyer, they will protect your liability as much as possible. By ensuring that you aren’t held liable for an accident that wasn’t your fault, a car accident attorney can prevent you from being unfairly blamed.

Furthermore, hiring a car accident lawyer after a collision in Tampa Bay will give you the opportunity to claim compensation for any injuries you sustained. If another driver was responsible for the incident, for example, your lawyer could help you to successfully claim compensation for your injuries, medical costs, loss of wages, vehicle damage, and other expenses you may have incurred.

Is It Worth Getting Legal Advice? 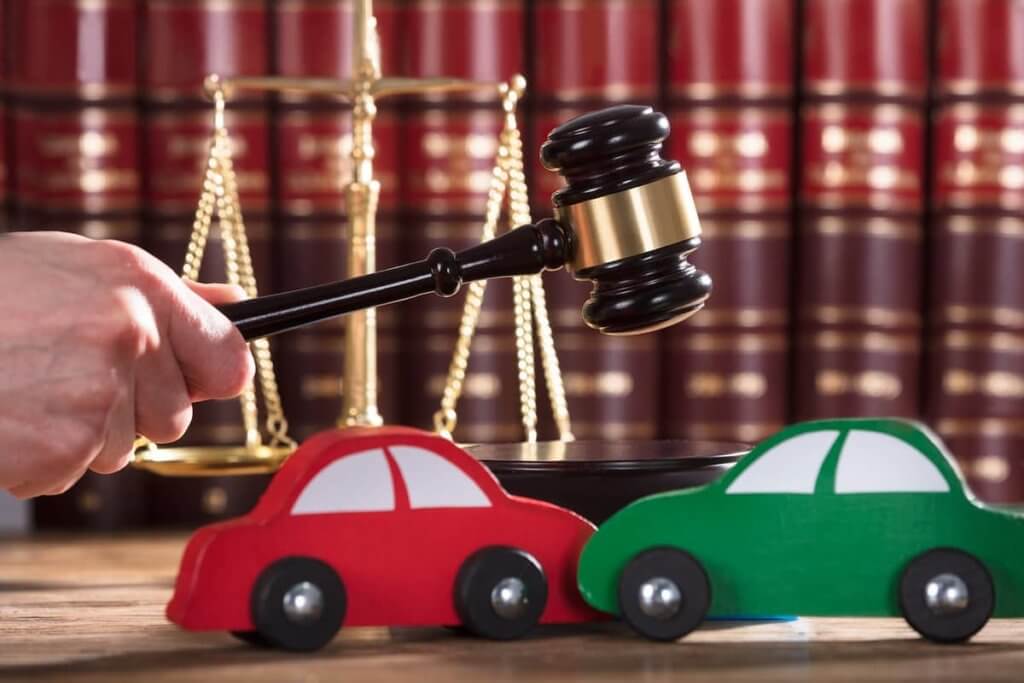 Of the 340,000+ crashes that occurred in Florida in 2020, more than 212,000 injuries were sustained and a further 3,332 fatalities were recorded. This gives you an insight into the number of people who are injured or killed on Florida’s roads each year – and the number of compensation claims that can arise.

Even if you feel unsure about claiming compensation after an accident, there’s a good chance that someone might try to make a claim against you. Due to this, it’s important to seek legal advice so that you can protect your liability and ensure that blame is apportioned fairly and accurately. Given the financial impact that a car accident can have, claiming the compensation you’re owed can also be an important way of mitigating the practical impact that an unexpected accident can have.

How To Win A Wrongful Dismissal Case 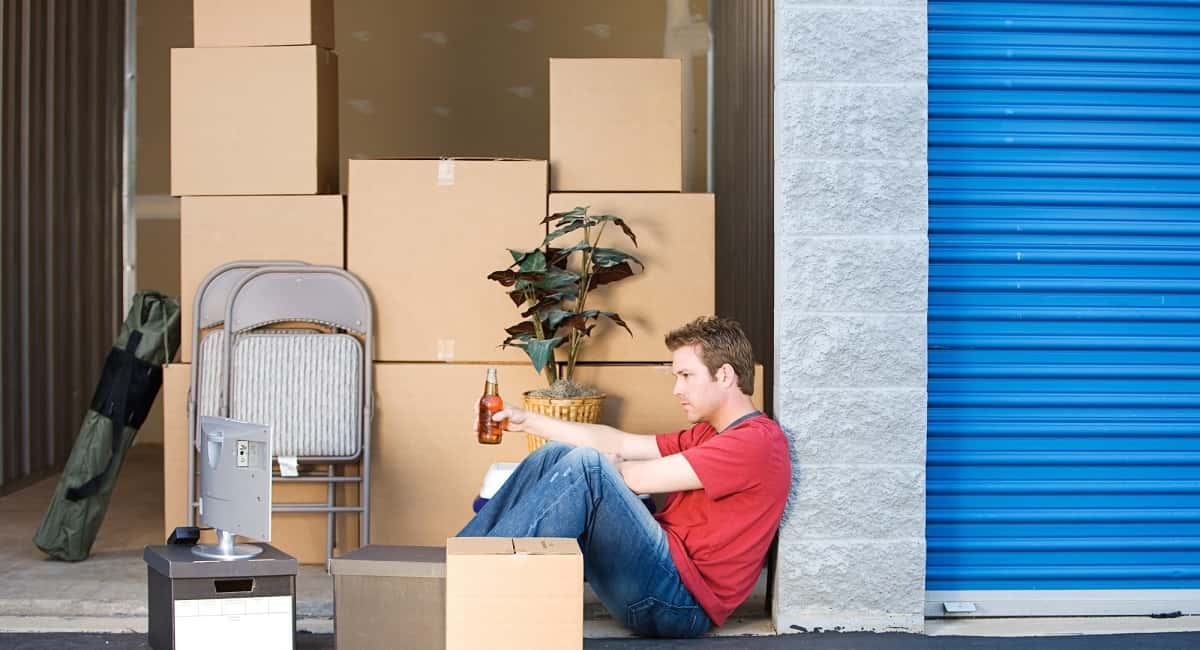 Read More
As unusual as it sounds, it's certainly not unheard of. There is a segment of the population living in a storage unit but is it legal and how common is it?
LLaw 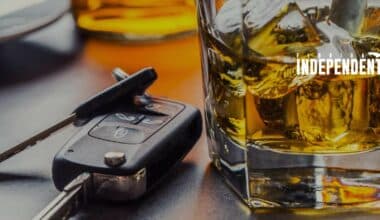 Read More
Table of Contents Hide 1. Not Getting a DUI Attorney2. Sharing Your Case on Social Media3. Admitting Any Guilt4.…