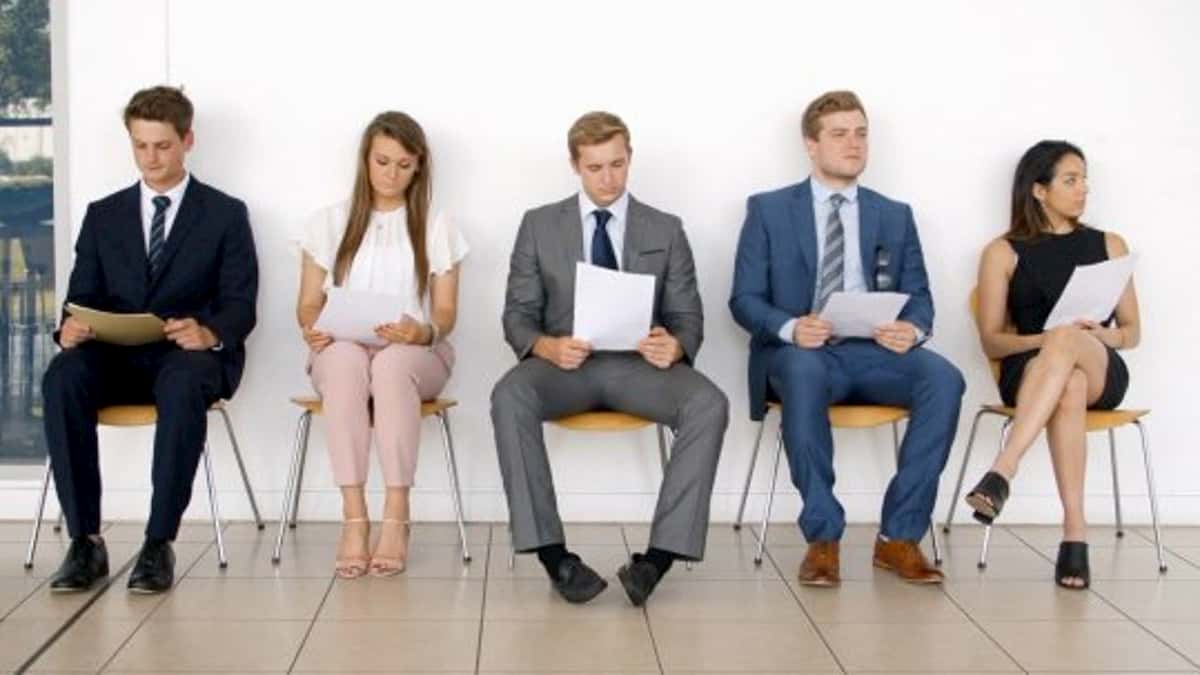 In Florida, the leisure and hospitality industry, which has played a major role in the state’s 2011 job growth, does not always provide good wages and benefits to workers.
0
Shares
0
0
0
0

In Florida, the leisure and hospitality industry, which has played a major role in the state’s 2011 job growth, does not always provide good wages and benefits to workers.

The Orlando Sentinel reported over the weekend that

Central Florida has spent 2011 slogging through a recessionary hangover on its way to adding almost 8,600 jobs during the past 12 months.

And while any job growth in this environment is worth a nod — even if it’s sluggish — a look at where those positions are being created suggests the region’s long-term economic well-being could use a booster shot.

According to the Sentinel, job growth has been concentrated in bars, restaurants, hotels and theme parks — which form the core of Central Florida’s economy.

The newspaper’s findings echo a report published in September by the Research Institute on Social and Economic Policy (known as RISEP) at Florida International University. The study indicates that at least 45,000 of the 64,000 jobs added from January through July of this year were in the accommodation and food services, health care and social assistance, and administrative and waste services industries.

According to National Restaurant Association data (.pdf), restaurants employ more than 794,000 people in Florida, and “in 2011 Florida’s restaurants are projected to register $30.1 billion in sales.”

Restaurant Association data adds that projected job growth shows that by 2021 there will be more than 132,000 new restaurant jobs in Florida.

The Sentinel adds that the restaurant sector is “filled with young, unskilled labor willing to work for relatively little money, often without benefits. These are the folks who cook your burgers, vacuum your hotel room and buckle you into theme-park rides.”

“They form an army of blue-collar laborers who shovel coal into the engine of Central Florida’s tourism train. And in 2011, their numbers have risen,” the paper reports.

“Employers take your money in many different ways — no benefits, no overtime,” he says. “You can get fired at any moment.”

He earns close to minimum wage, that is $4.31 an hour. “With tips I think I make above average, but that is not saying much ’cause the averge is pretty low,” he says. “I think most workers get minimum wage, but it is a small amount, and on top of that a lot of time you’re not paid overtime. They don’t pay all your hours sometimes. I don’t know if that is the situation for the majority of workers, but I’m sure the majority has been through that at one time or other, and it is a signifcant number of people working in those conditions.”

He adds that “in [his] experience the legal violations aren’t seen as much in corporate restaurants” because “they have a lot more to lose.” But in local restaurants, the “average salary in kitchens for cooks is about $11 an hour — that’s about $20,000 a year, minus taxes, minus transportation to get to work. You’re not making that much.”

He says that there are servers, bartenders or cooks who make very good salaries ($40,000-$60,000 a year), but it is not the majority of the people in the industry.

The Sentinel adds that “the leisure-and-hospitality sector accounts for about one in every five jobs in Metro Orlando, according to the Labor Department. That’s up from one-in-six jobs in 2007, just before the recession set in.”

Rollins College economist Bill Seyfried was quoted in the Sentinel as saying, “We’re actually increasing our dependence on leisure-and-hospitality,” adding, “What we’d hoped for is the opposite.”

OOldPolitics
An article in yesterday's Wall Street Journal explains how falling land values may be contributing to the spread of citrus greening and other menaces to
OOldPolitics
In November, Rep. John Mica, R-Winter Park, appeared on MSNBC and blasted the DREAM Act, the proposed legislation that would grant a path to citizenship for undocumented youth who are qualified for college or military service, saying it would grant lower tuition to illegals. In a post published yesterday evening, PolitiFact Florida rated this claim false.