Menendez’s office said in press release that the bill is “aimed at addressing the broken immigration system with tough, smart, and fair measures.”

The Immigration Policy Center explains that Menendez’s proposal includes the creation of Lawful Prospective Immigration (LPI) status. Applicants for LPI status would be required to submit biometric data, go through security checks and pay a fine. After six to eight years of LPI status, undocumented immigrants could transition to Legal Permanent Resident status only after they pay taxes and additional fines, learn English and U.S. civics, and undergo additional background checks. And even then, LPIs would have to wait behind those already in line for LPR status.

The Policy Center also says the bill includes improvements to regulate the future flow of legal immigrants by creating a standing commission that would study labor market and economic conditions to determine the number of employment-based visas needed. The bill also supports programs that better facilitate immigrant integration, such as enhanced policies to help immigrants learn English and grants for states that successfully integrate newcomers.

The release issued by Menendez adds that the

Comprehensive Immigration Reform Act of 2011 includes both a mandatory employment verification system and a program to require undocumented immigrants in the U.S. as of June 1, 2011 to register with the government, learn English, and pay fines and taxes on their way to becoming Americans.

The bill promotes effective and accountable enforcement within the U.S. through measures such as: additional resources for the Border Patrol; expanded penalties for passport and document fraud; new requirements for the Department of Homeland Security to track entries and exits at the border; common-sense rules governing detention to ensure U.S. citizens are not unlawfully detained; and new criminal penalties for fraud and misuse of Social Security numbers.

OOldPolitics
A Nevada judge on Monday ruled (.pdf) that his state's proposed fetal personhood measure, which would outlaw abortion by defining life as beginning at the moment of conception, is misleading and confusing to voters. As part of his decision, the judge rewrote the initiative to include language that makes it less vague.
OOldPolitics 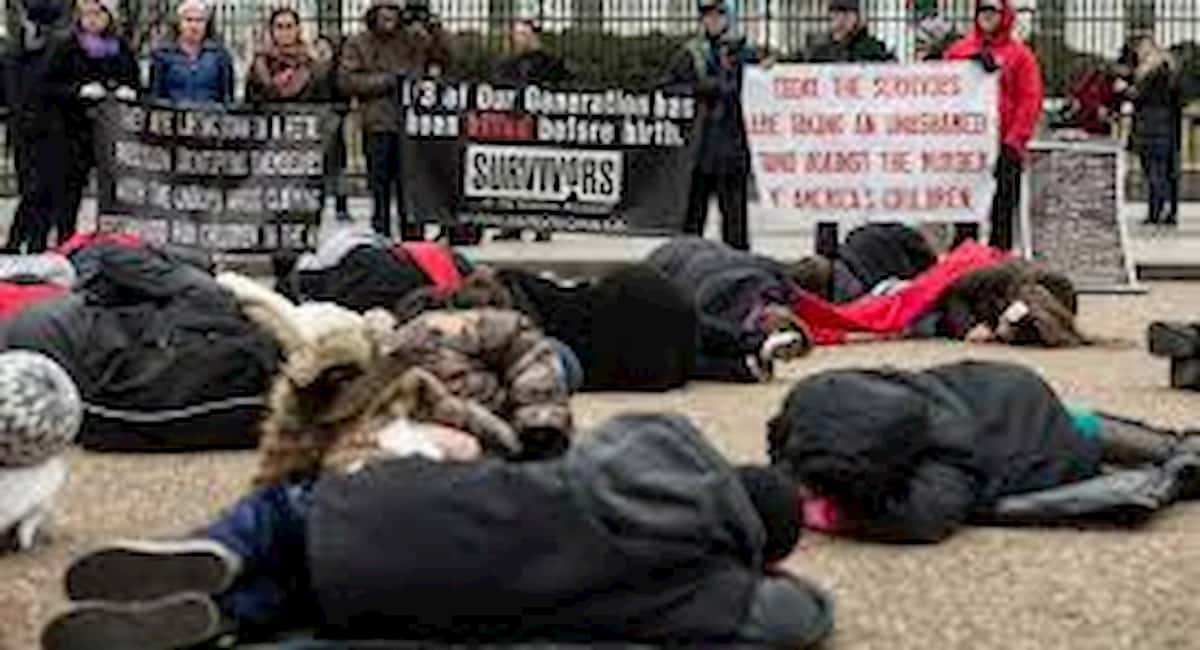 Read More
Flip Benham and a group of anti-abortion activists are staging an Orlando memorial this morning at which an aborted baby girl will answer questions.