Earlier this month, Nelson sent a letter to Durbin asking him to consider “conducting investigative field hearings” to see if the new voting laws were “an orchestrated effort to disenfranchise voters” in a manner that is possibly illegal.”

Durbin replied in a letter yesterday saying he agrees that “regardless of its state intention, Florida’s new voting law will almost certainly disenfranchise a wide swath of young, minority, senior, disabled, rural and low-income voters.”

“In a democracy as vibrant as ours, there is perhaps no right more fundamental or sacred than the right to vote. I am deeply troubled by the disenfranchising impact of these recently passed state voting laws,” he wrote.

Durbin wrote that he will hold a “field hearing of the Subcommittee on the Constitution, Civil Rights and Human Rights in Florida … that will explore the impact of the Florida law, as well as the impact of similar laws recently passed in neighboring states.”

Nelson also sent a letter to U.S. Attorney General Eric Holder requesting that the Justice Department launched an investigation into whether the “new state voting laws resulted from collision or an orchestrated effort to limit voter turnout.”

Florida is currently waiting for a ruling on controversial aspects of the law from a court in the District of Columbia.

Florida congressman part of the 1 percent

OOldPolitics
The K-12 education Parent Empowerment in Education bill, also known as the Parent Trigger bill, is slated to go before the Florida Senate Thursday. The bill, which opponents have said is merely a push to privatize public schools, has already passed the House of Representatives.
OOldPolitics 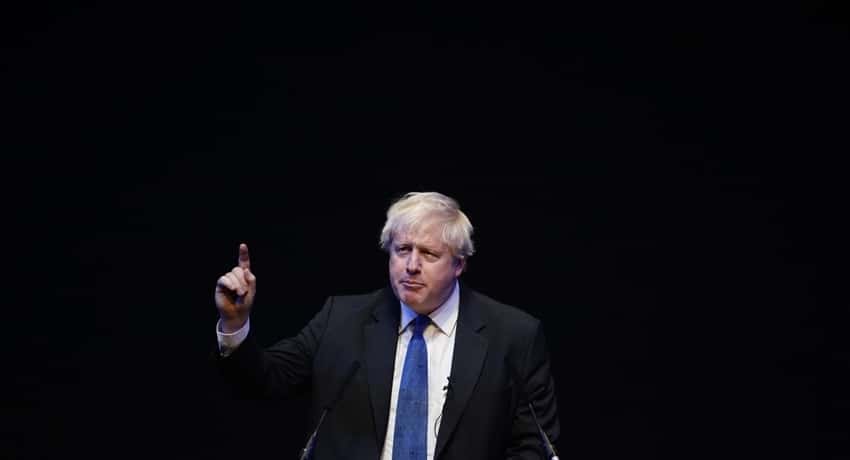