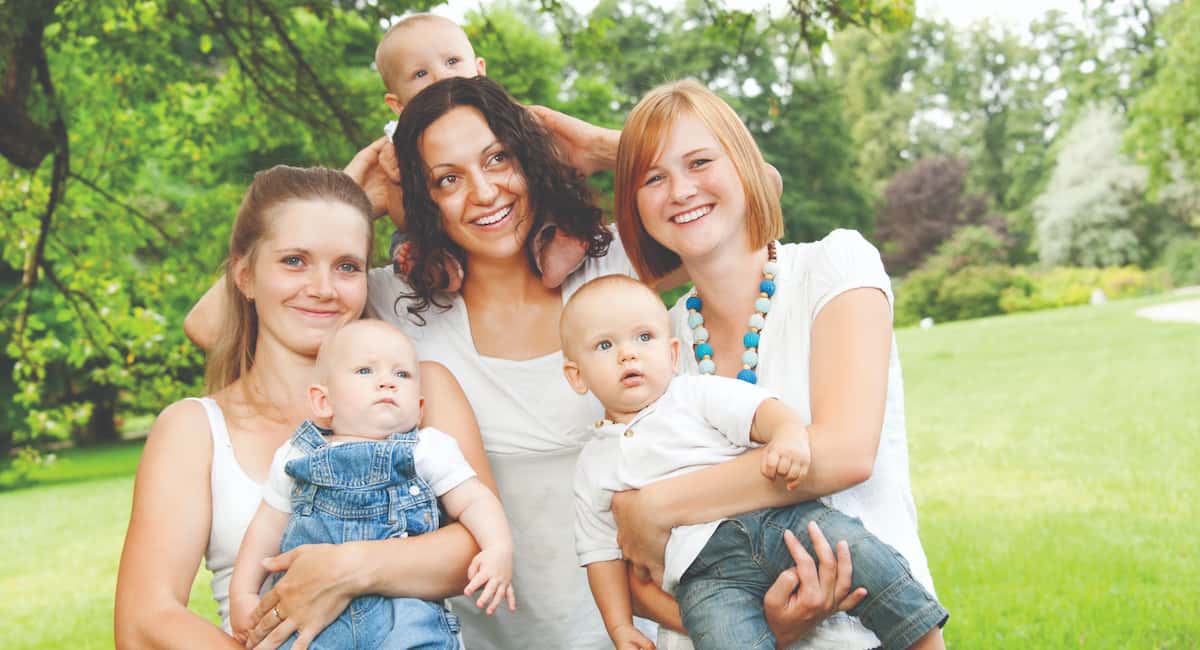 The Florida Senate’s recently filed budget bill would restore funding for Healthy Start Coalitions to the amount they were receiving before suffering significant reductions last year.

The House budget keeps the funding at the same amount the coalitions received last year.

Healthy Start Coalitions are community-based prenatal care centers for at-risk mothers and babies. The groups refer women to services they may need during their pregnancies and even arrange home visits with nurses, among other services. The coalitions have been key in lowering the state’s infant mortality rate and have been a pivotal resource for at-risk families.

In last year’s budget, however, the coaltions saw $5 million cut from its state funding. Healthy Start was among a slew of health services that suffered budget cuts due to Florida’s budget shortfall. The GOP-led Legislature and Gov. Rick Scott prioritized lowering taxes for businesses last year, forcing lawmakers to search high and low for services to reduce.

Even though the Legislature is still trying to lower taxes on businesses, and the state faces yet another budget shortfall, legislators have not levied another Healthy Start cut, so far.

Due to budget cuts last year, Healthy Start Coalitions were forced to eliminate jobs and serve fewer clients, even though there has been increased need for their services.

OOldPolitics
State Sen. Mike Bennett, R-Bradenton, who recently said he has a bill in the works based on Arizona’s…
OOldPolitics
Crisis pregnancy centers have joined anti-abortion groups that filed a motion to intervene in a court ruling blocking the implementation of a North Carolina law that would have forced doctors to show women an ultrasound and describe it to them before providing an abortion.