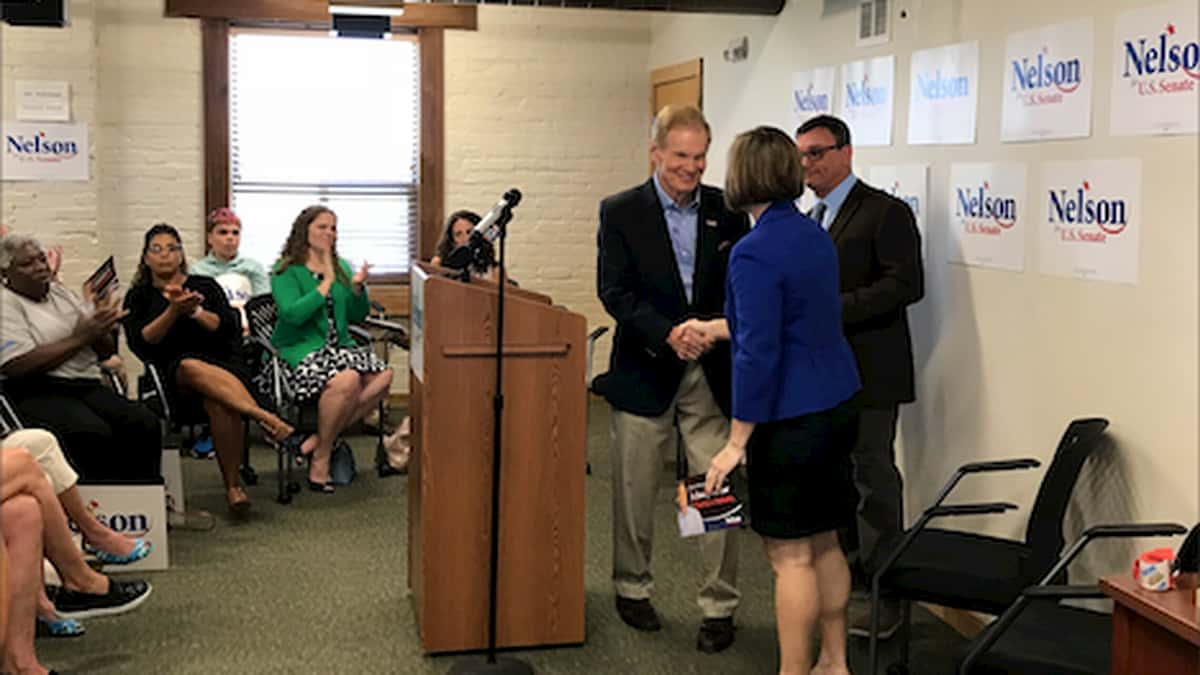 As expected, Democratic Florida Sen. Bill Nelson announced he is running for a third term Wednesday, according to an Associated Press report.
0
Shares
0
0
0
0

As expected, Democratic Florida Sen. Bill Nelson announced he is running for a third term Wednesday, according to an Associated Press report.

A December Public Policy Polling survey showed Nelson with a 36/33 favorability rating with 23 percent of Republicans favoring him, too, but after two terms in the Senate, 31 percent of respondents still had no opinion of him.

State Senate President Mike Haridopolos has already announced his campaign to become Nelson’s Republican challenger, and other names floated are former U.S. Sen. George LeMieux, U.S. Rep. Connie Mack and state Rep. Adam Hasner. Nelson had leads over all of his potential challengers — who are largely unknown statewide — in the December poll.

OOldPolitics
Republican governor candidate Rick Scott said, if elected, he will recuse himself from any decisions involving the potential investigation of Solantic, a chain
OOldPolitics 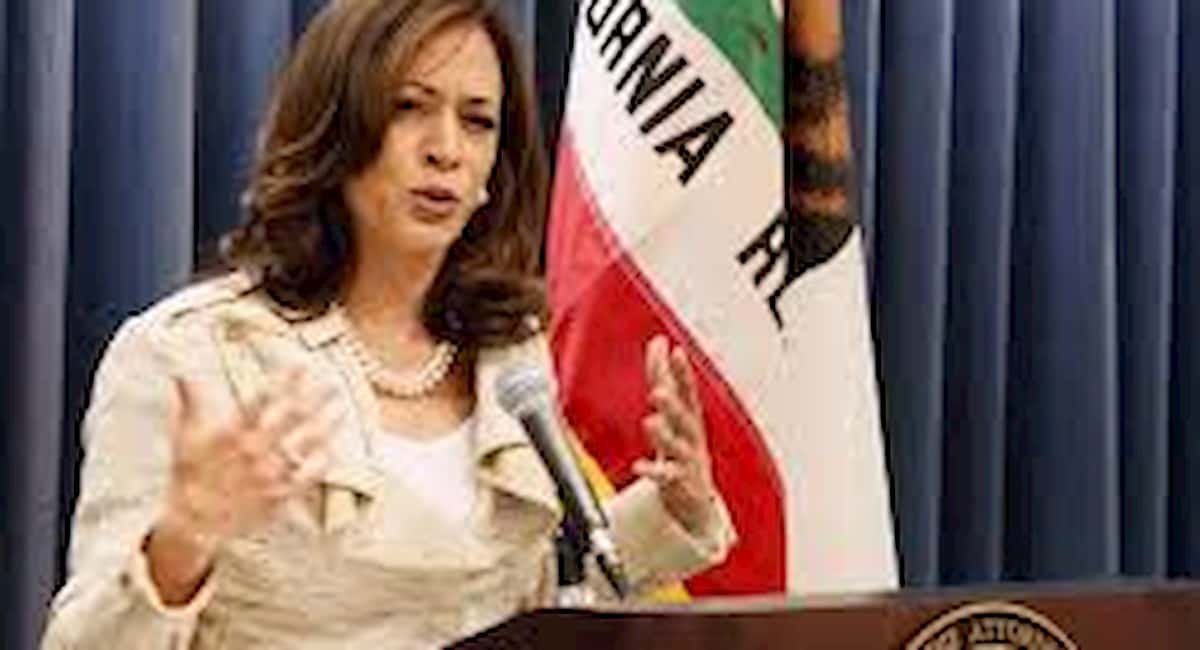 Read More
Mississippi Attorney General Jim Hood is the latest to endorse the state's fetal personhood movement, which aims to pass an amendment that would ban abortion and some forms of birth control. Hood says he will support his state's Personhood Aendment and if adopted, will defend it if challenged!