What Differentiates Selenium From Other Testing Frameworks?

Selenium is an open-source testing framework that has become a popular choice for many people looking to create automated tests for web applications. Its integration with browsers and the fact that it’s so easy to use make it an excellent choice for beginners and experienced programmers who want to get up and running on their projects quickly.

It is really important to understand what Selenium is used for compared to other frameworks like PHPUnit or JUnit.In order to decide which automation testing type is the most suitable for your project. Let’s have a look at some of the functions and key features of Selenium that differentiate it from other test frameworks. 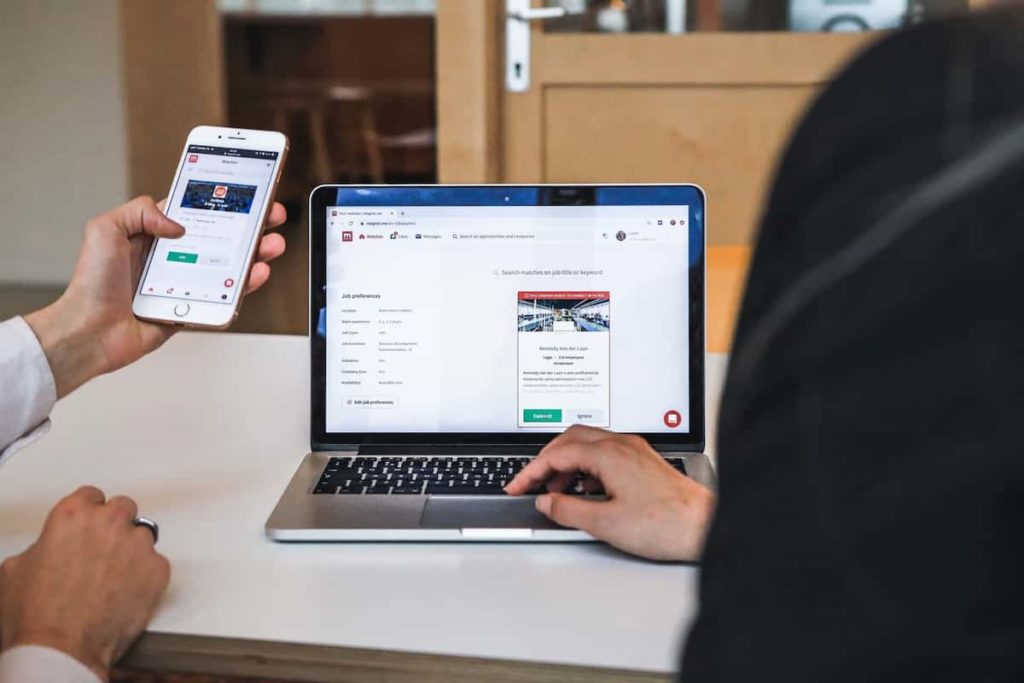 Selenium is an open-source project. Any individual can contribute to the project by adding new features and fixing bugs. This means that if you run into a problem or have some issue with Selenium, you can go online and raise it on the relevant issue tracking site. This makes Selenium more flexible than other test frameworks, with only one developer working on them. A single developer has the final say over what gets changed in the code. They usually have complete control of the software and are not willing to make any changes unless small and insignificant. Since anyone can make changes in Selenium, issues are usually fixed much faster than with other test frameworks.

Selenium supports a wide variety of web browsers, making it more flexible. The developers can focus on the framework’s core aspects and are not required to focus on features that will only work with a specific browser or operating system. 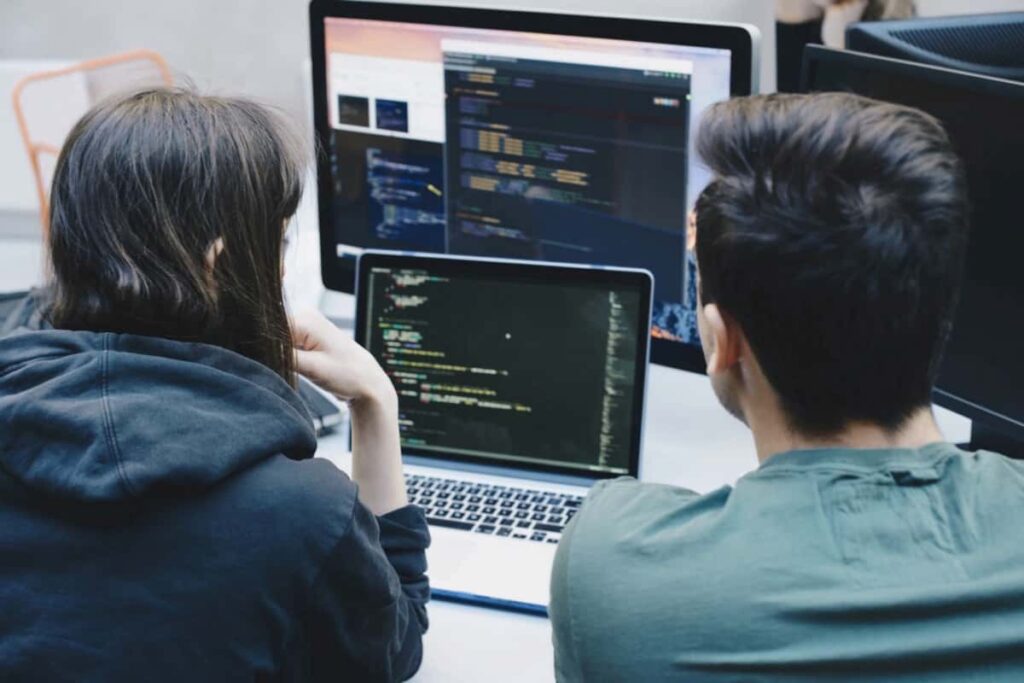 Selenium has built-in support for different browsers and APIs like Javascript, HTML, CSS, and DOM, making it easier to use. Most test frameworks require extra libraries to be written to integrate them into the project. This means less time is wasted developing Selenium integration libraries or creating custom ones compared to other test frameworks.

Free And Easy To Use

Selenium is a free tool that can be downloaded directly from the website. It also comes with complete documentation and a huge online community of developers participating in discussions on forums and other social media sites. These things make it an easy choice for beginners looking to get their first taste of automated testing, who are usually put off by the steep learning curve required to properly use tools like PHPUnit or JUnit.

Selenium runs on most operating systems like Windows, OSX, Linux, and Solaris. This makes it easier for team members to work together since everyone does not have to use the same operating system environment as the others in their team. Also, Selenium can work with a variety of programming languages like Java, Python, and Ruby. This ensures that it is flexible enough to be used on a wide variety of projects.

Selenium supports different programming languages like Java, Python, and Ruby. This means that coders don’t have to code their tests in Javascript or use external libraries because Selenium directly supports these languages. This is particularly useful for extensive projects where coding tests in Javascript may not be an option due to time constraints or the technical ability of the developers on the team.

Selenium comes packaged with popular IDEs like Eclipse and Netbeans, making it easier to write and debug tests. You don’t have to remember commands or keep looking up tutorials on the right syntax. IDEs also provide better code completion and support when compared to using a regular editor to write your tests. 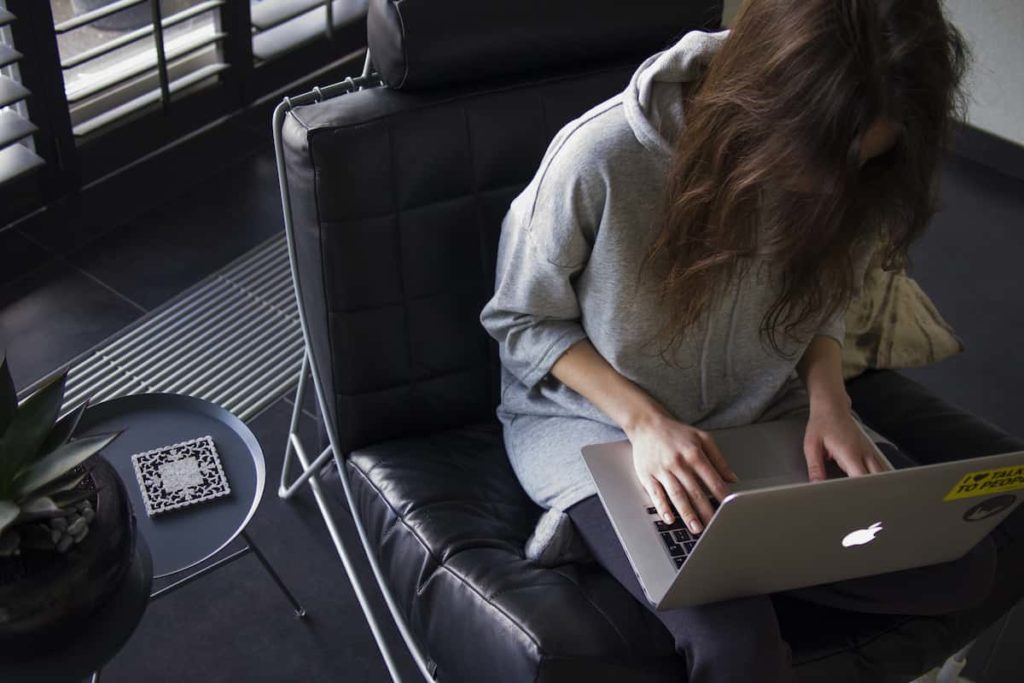 Since Selenium works with many different browsers, it allows you to write tests that perform on the application regardless of whether it’s been coded for a browser or not. This means that you can run your automated tests against applications written in Flash or Silverlight without worrying about anything other than the actual functionality being tested.

Selenium can be downloaded and used on as many projects as you want without paying any license fees or royalties. This makes it an affordable choice for most small to medium-sized development teams.

A lot of the test code written by users of PHPUnit and JUnit can be difficult to read. They require data providers, mocks, and stubs, which clutter the code and make it more difficult to follow. Selenium avoids this by focusing on making tests readable so that developers can easily see what is being tested.

Selenium is a good choice for anyone looking to integrate automated testing into their project. It’s an easy-to-use framework that comes with built-in browser support and a large community of developers, which means that issues can be fixed much faster as compared to other test frameworks.

How To Mix Travel With A Career In Music

When Is The Best Time To Visit Miami? 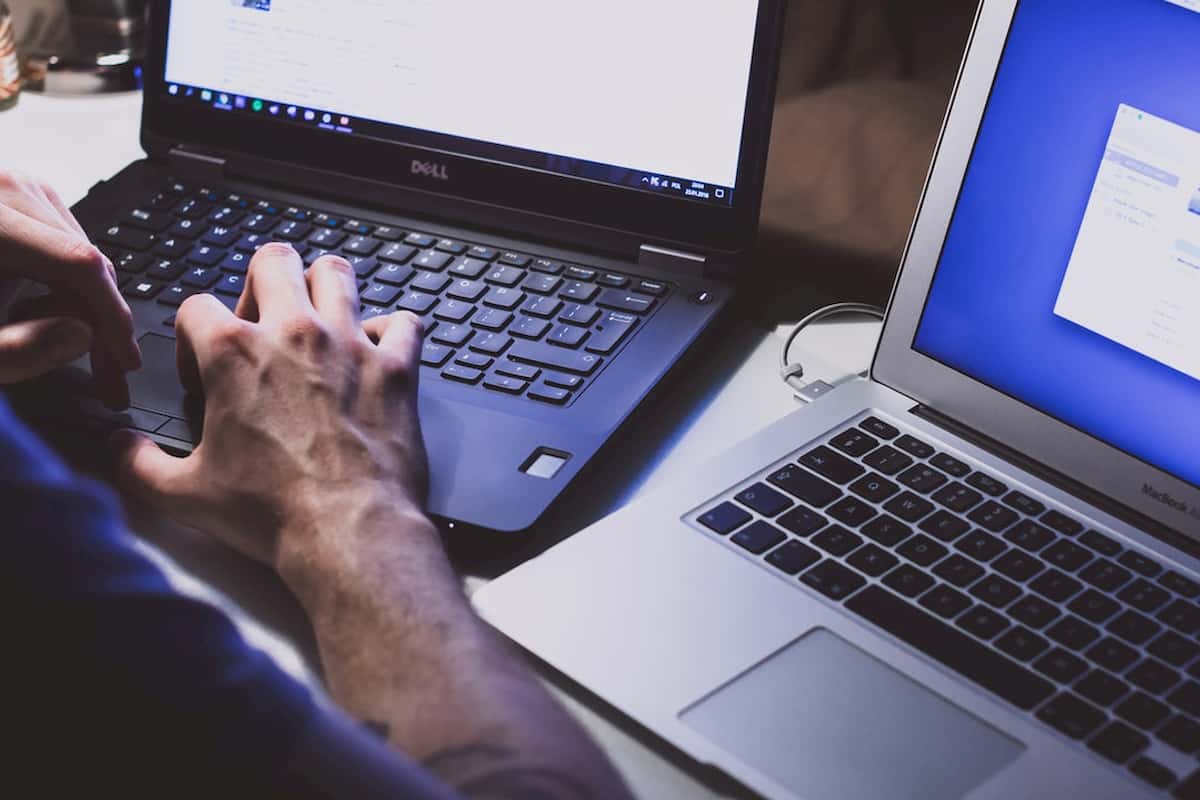