Gov. Rick Scott today said he is trying to balance the importance of driving more visitors to Florida parks with the need to preserve environmentally sensitive lands.
0
Shares
0
0
0
0

Responding to public outcry, Gov. Rick Scott put the kibosh on plans to consider bringing privately run, RV-friendly campgrounds to Honeymoon Island State Park. A statement from his office also said the state’s park service “will be evaluating how to proceed” with Fanning Springs, DeLeon Springs and Edward Ball Wakulla Springs — the other three parks at the front of the line for expanded camping.

The public outcry over the proposed expansion at Honeymoon Island was louder than at the other parks, and was amplified by local politicians, including Republican lawmakers from around Tampa Bay.

Scott spokesman Lane Wright said there was “no official timeline” as to whether or when Scott would be weighing in on plans for the other parks, other than that he would probably have to do so before the state Acquisition and Restoration Council’s meeting on Aug. 19. If it gets that far, the plan would ultimately have to be cleared by the cabinet.

Scott said he visited Wakulla Springs this weekend, and that he is trying to balance the importance of driving more visitors to the parks with the need to preserve environmentally sensitive lands. 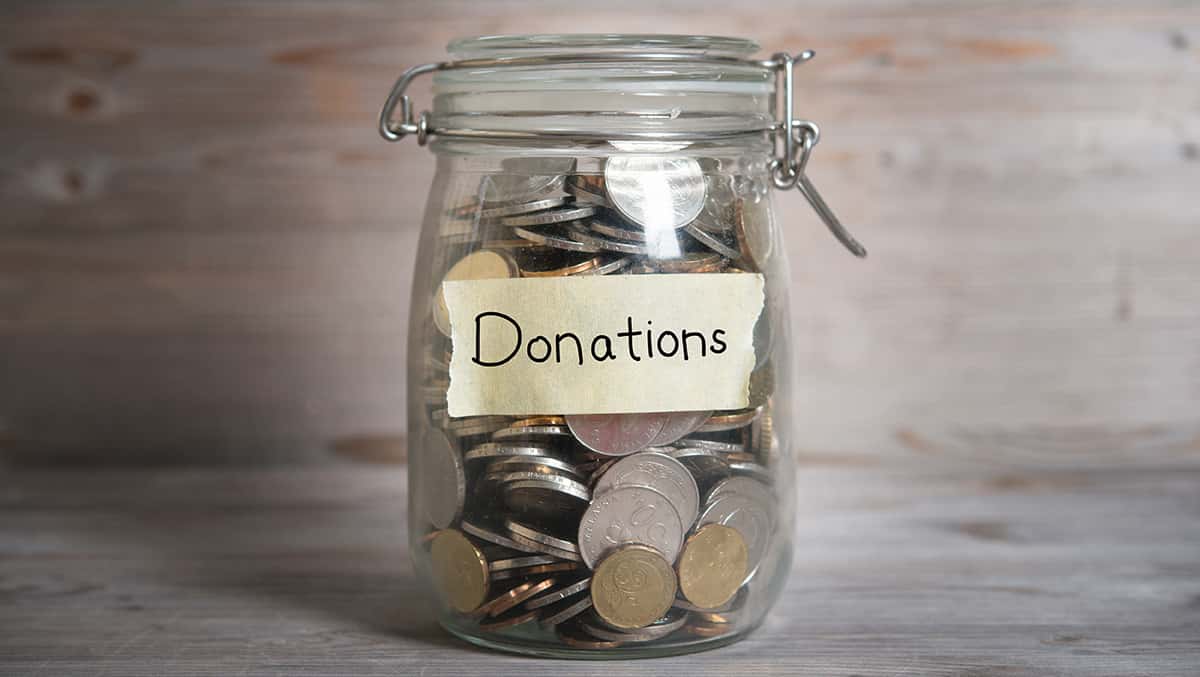 Read More
How two South Florida doctors — one with ties to the Mitt Romney campaign — have given millions through a web of companies.
OOldPolitics
The Heritage Foundation just wrapped up a panel discussion called “Where Does the Tea Party Go from Here?” Panelists included Billie Tucker, executive