Gov. Rick Scott signed a bill yesterday that requires local government to pay millions to the state, despite urging by various groups for him to veto it.
0
Shares
0
0
0
0

Gov. Rick Scott signed a bill yesterday that requires local government to pay millions to the state, despite urging by various groups for him to veto it.

Groups such as the tea party and local government officials warned Scott that signing House Bill 5301 would impose an “unfunded mandate” on Florida counties. The bill requires local governments to pay millions of dollars back to the state for disputed Medicaid payments totaling $325 million.

Critics have said the move is a cost shift to local governments who are strapped for cash as the state’s economic woes persist.

In a letter to Scott asking him to veto the bill, the Broward County Board of County Commissioners wrote: “While counties face declining tax rolls and are forced to reduce services, HB 5301 creates an unfunded mandate they simply cannot, and should not be forced to, afford.”

State officials, including Scott, have resisted paying for the increasing costs of the state’s Medicaid program. As Florida’s economic troubles have continued, more Floridians have been forced to enroll in the program. Scott and others say the increasing enrollment coupled with strict guidelines from the federal government on how to run the program have made Medicaid costs uncontrollable. Some policy groups, however, have explained that the costs are not as high as state officials claim.

Besides shifting costs to local governments this year, state lawmakers also cut $4 million from Medicaid for family planning services and limited emergency room visits to six per year for recipients 21 or older and primary care visits to two visits per month for non-pregnant adults.

OOldPolitics
Under a provision added on to a rulemaking bill that cleared a House panel Wednesday, Gov. Rick Scott and members of the state cabinet may soon be able to bypass normal procedures and repeal hundreds of state agency rules currently under review by using an expedited summary process.
OOldPolitics 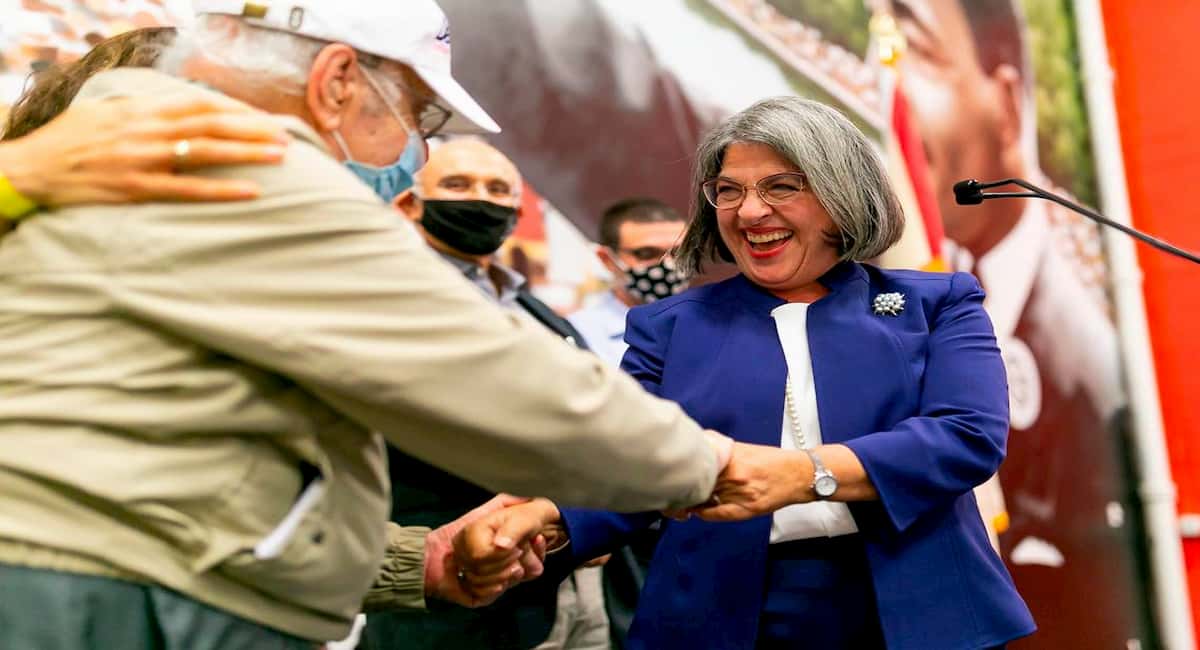 Read More
Three of the front-runners - Robaina, Gimenez and Llorente - are all longtime Republicans. The winner will likely not be decided until after a June 28 runoff.