Governors of 12 states, all of them Republicans, declared Jan. 22-28 National School Choice Week, according to organizers of the weeklong event. Not joining them: Florida Gov. Rick Scott.
0
Shares
0
0
0
0

Governors of 12 states, all of them Republicans, declared Jan. 22-28 “National School Choice Week,” according to organizers of the weeklong event. Not joining them: Florida Gov. Rick Scott.

According to The Birmingham News, along with Alabama, Georgia, Colorado, Indiana, Louisiana, Maine, Michigan, Oklahoma, Pennsylvania, Utah, Virginia, and Wisconsin have issued proclamations in support of the weeklong event that according to organizers ”spotlights great schools of all sorts – from public schools to public charter schools, private schools, virtual schools, and homeschooling.”

Scott did not sign the proclamation despite his support for issues that fall within the “school choice” movement: eliminating more teacher tenure; paying teachers based on standardized test results; supporting and increasing charter schools (which Scott defined as public schools run by a third party), and offering scholarships.

Education Week wrote in 2004 that “at its most basic and uncontroversial,” “school choice” is “a reform movement” that gives parents “the right to choose which school their child attends,” and “creates healthy competition among schools, providing schools with an incentive to improve. That said, the concept and the issues surrounding choice are anything but uncontroversial.”

Education Week added that “based on the idea of the free market, the school must meet the needs of the consumer [parents and students] in order to stay in business.”

A June 2011 column published by Education News advocates for “school choice” but adds that “research shows that apart from a few truly great schools, the choice movement hasn’t boosted academic performance overall. Charter schools, for example, have roughly the same range of good, bad, and indifferent as regular district schools.”

The philanthropists and Wall Street hedge fund managers and Republicans and the Obama administration and assorted rightwing billionaires have some ideas about how to change American education. They aren’t teachers but they think they know how to fix the schools.

Their ideas boil down to this strategy: [No Child Left Behind] failed because we didn’t use enough carrots and sticks. They say that schools should operate like businesses, because the free market is more efficient than government. So these reformers—I call them corporate reformers—advocate market-based reforms.

Morris, a former Clinton White House advisor is now a staunch conservative commentator who frequently appears on Fox News to bash Democrats. He founded the Super PAC for America and will speak at a School Choice Week event in South Florida city of Deerfield Beach.

The invitation to the event states that “American 15-year-olds rank 35th out of 57 countries in math and literacy, behind almost all industrialized nations,” adding that “it’s time to Restore American Exceptionalism.”

Morris has said three historical elements define that exceptionalism: The United States is the worlds only bottom-up democracy, “literally designed by the” citizenry; the “only free enterprise system” developed in the absence of government regulation; and a nation defined by immigration, because “our population is exclusively immigrant.” 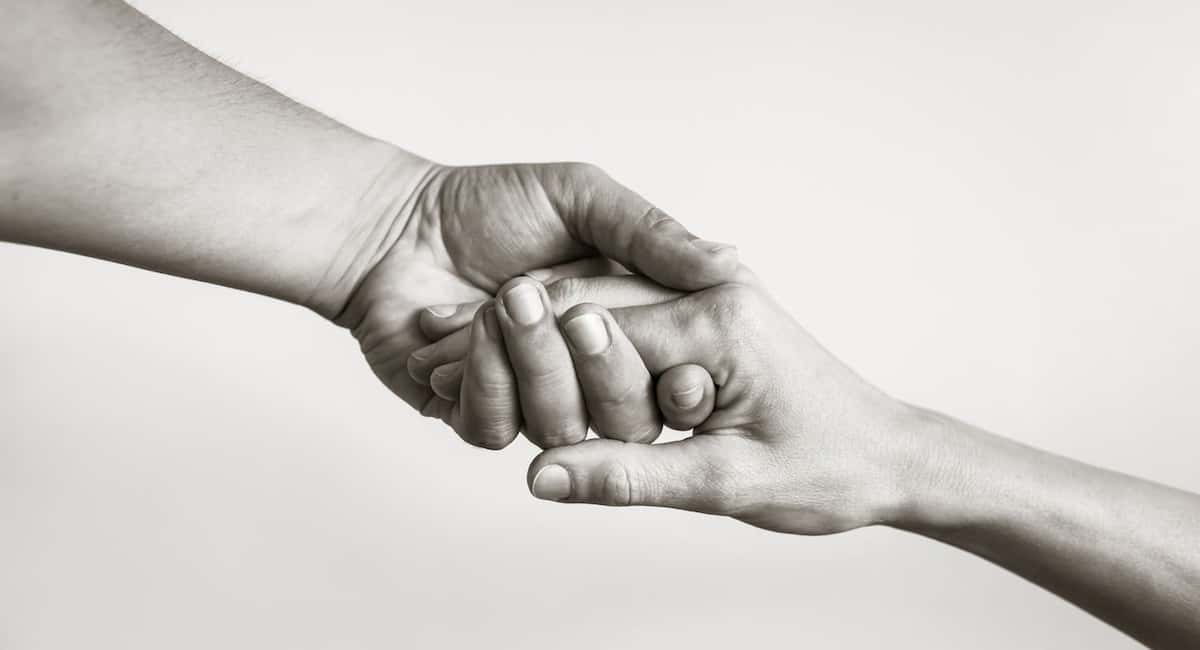