The Buzz is reporting that Bill McCollum’s gubernatorial campaign has only $800,000 in cash on hand — suggesting that Rick Scott’s lawsuit seeking to deny
0
Shares
0
0
0
0

The Buzz is reporting that Bill McCollum’s gubernatorial campaign has only $800,000 in cash on hand — suggesting that Rick Scott’s lawsuit seeking to deny him access to matching public funds could cripple McCollum’s finances at a crucial point in the primary campaign.

If Scott prevails and knocks out the state financing system, it could be bad news bears for McCollum, as it seems his campaign was banking on millions in state matching funds.

“If the requested injuction (from Scott) takes effect, the Bill McCollum campaign will have to change its advertising and fund raising strategies in the crucial last six weeks before the election to offset the loss of the additional dollars it expects to receive from the state when Mr. Scott exceeds the spending cap,” the affidavit reads.

According to the strategy spelled out by The Florida Independent’s Tristram Korten for taking on self-funded opponents with deep pockets, McCollum should be hoarding cash till the late stages of the race. Making the crucial push before the August primary could be difficult without the millions in public funds he would receive should Scott exceed the state’s spending limit of $24.9 million under the program Scott is challenging.

McCollum does stand to pull in $2 million under a separate public finance law that matches all of a candidate’s contributions under $250, The Buzz notes. He also recently disclosed (.pdf) nearly $200,000 in contributions to the Florida First Initiative, one of the tax-exempt 527 organizations tied to his campaign.

Florida First has raised and spent more than that, but McCollum only discloses expenditures from this month. He formally affiliated with the group in late June.

OOldPolitics
Via The Miami Herald’s Naked Politics: “Joe Barton, the Texas Republican who famously apologized to BP – and then…
OOldPolitics 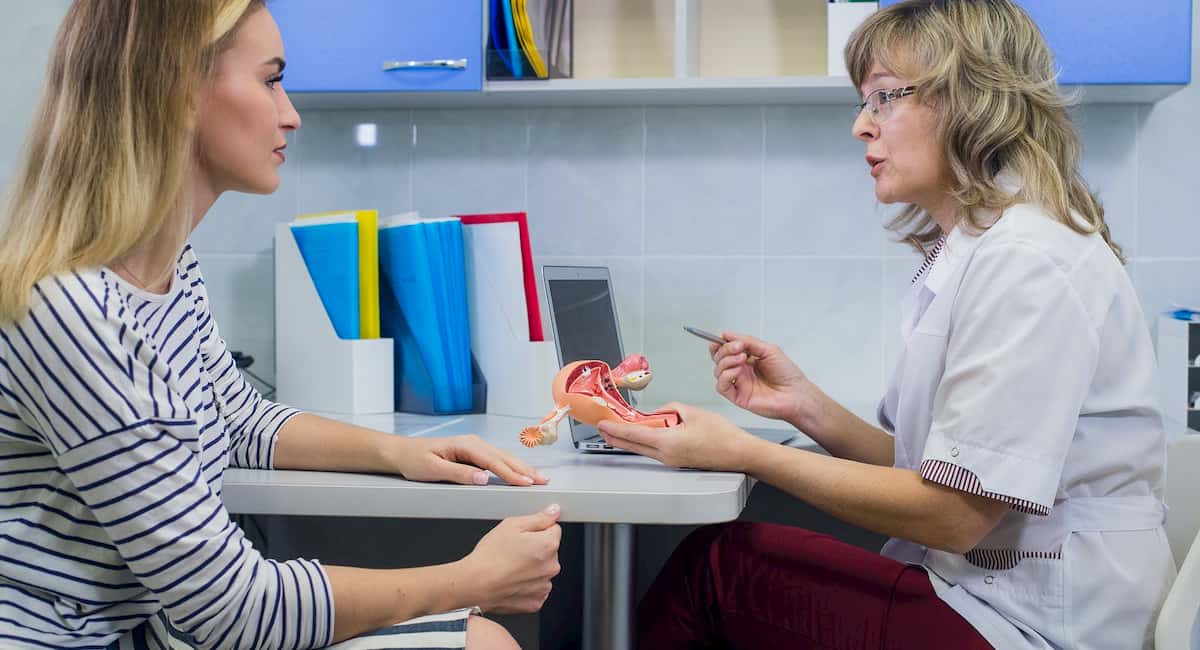