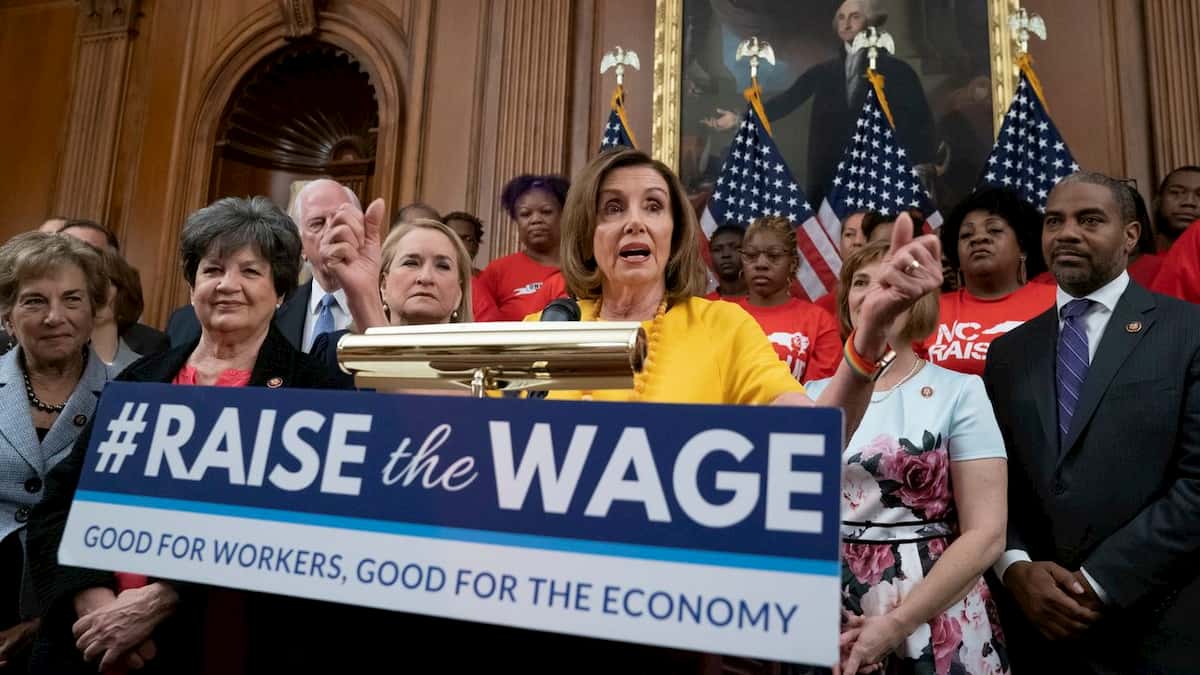 As Florida prepares to overhaul its Medicaid system, Gov. Rick Scott joined a group of mostly conservative governors calling on federal lawmakers to give other states more flexibility to make similar changes.
0
Shares
0
0
0
0

As Florida prepares to overhaul its Medicaid system, Gov. Rick Scott joined a group of mostly conservative governors calling on federal lawmakers to give other states more flexibility to make similar changes.

The Florida Agency for Health Care Administration is holding a series of meetings allowing the public to weigh in on a plan to shift the state’s Medicaid patients to HMOs and other forms of managed care.

The plan is intended to put a lid on the program’s costs. Critics warn it could limit health care services for the poor. The debate played out during the first of the agency’s meetings, held last week in Tallahasee.

The state has to get permission from the federal government before it can implement the plan. Scott joined 28 other governors who signed a letter to Republican lawmakers calling for more flexibility and complaining about the hassle of applying for piecemeal federal waivers as they look for ways to curb spending on the program. The letter, as well as Scott’s announcement, is below:

The letter was addressed to Senator Orrin Hatch, ranking member of the Senate Committee on Finance and Chairman Fred Upton, Chair of the House Committee on Energy and Commerce.

Governor Scott has been a leading advocate of reforming Medicaid and has repeatedly called for block grants that would give Florida more control over how Medicaid money is spent.

“We can decide how to spend the money in our state better than the federal government,” said Governor Scott. “We must be allowed the freedom of providing quality healthcare for our most vulnerable citizens while, at the same time, containing costs.”

Medicaid costs are getting out of control. More than $21 billion was appropriated for Medicaid in Florida’s most recent budget, and enrollment in the program is growing sharply. In 2007 total enrollment was 2.1 million, while enrollments for this year are expected to reach 3.2 million. That’s roughly a 50 percent increase over the last four years.

Earlier this month, Governor Scott signed a Medicaid reform bill that empowers Florida officials to operate the Medicaid program in a way that both improves health outcomes and saves significant tax dollars. Changes identified in the bill are pending federal approval.

OOldPolitics
The U.S. Environmental Protection Agency is expected to announce the finalization of the first-ever nationwide standards for mercury pollution from power plants today. The announcement will be made in a Washington, D.C., area hospital at 2 p.m. Florida currently ranks 15th in the nation for mercury pollution (.pdf) from power plants, and the Everglades currently has the highest levels in the state.
OOldPolitics
The influential anti-abortion and anti-gay group Family Research Council announced this week that it filed an amicus brief with the U.S. Supreme Court requesting that the health care reform law be struck down because it will fund abortion, among other reasons.