Gov.-elect Rick Scott has made a last-minute attempt to push for a delay in implementing new water quality standards throughout the state, sending a letter to EPA Administrator Lisa Jackson that outlines his concerns that new nutrient criteria will impose substantial regulatory and economic consequences on Floridians.
1
Shares
1
0
0
0

Gov.-elect Rick Scott has made a last-minute attempt to push for a delay in implementing new water quality standards throughout the state, sending a letter to EPA Administrator Lisa Jackson that outlines his concerns that new nutrient criteria “will impose substantial regulatory and economic consequences on Floridians.” #

Scott’s letter, signed by Attorney General-elect Pam Bondi and Agriculture Commissioner-elect Adam Putnam, as well as five newly elected congressmen, echoes the claims made by opponents of the new standards, which seek to limit the amount of waste that makes its way into Florida waterbodies. #

Insisting that the new standards will be too costly to implement, Scott claims the “mandates could impede our state’s economic recovery and increase the price of utilities, food and other necessities for Floridians.” #

The proposed federal limits, which have already been delayed once before, are the result of a lawsuit that had been filed against the EPA by environmental advocacy groups and would apply to Florida’s rivers, streams, and lakes, while the creation of new limits for downstream estuaries and canals have been delayed until August 2012. #

As the newly elected officials representing Florida, we are writing today regarding the proposed EPA numeric nutrient rules for our state. We are concerned that the EPA’s unprecedented nutrient criteria rulemaking will impose substantial regulatory and economic consequences on Floridians. The rule for rivers, streams and lakes is scheduled to be finalized on November 14, 2010, and we request a delay so that we have time to fully analyze the rule and its affect on Florida. #

We are very concerned about the cost of this onerous regulation to Floridians. Businesses across Florida are struggling and our unemployment rate is nearly 12%. We each ran on the platform of fiscal responsibility and heard from numerous constituents about concerns of an overbearing federal government that’s placing burdensome regulations on Florida’s families and employers. According to a study done by the Florida Department of Environmental Protection, the EPA mandates set to be finalized this November 14th will impose capital costs of over $4 billion on municipal wastewater treatment utilities and over $17 billion on municipal storm water utilities. The cost of these new mandates could impede our state’s economic recovery and increase the price of utilities, food and other necessities for Floridians. #

The Florida Department of Environmental Protection (FDEP) has expressed significant concerns regarding the scientific validity of the numeric nutrient criteria the EPA is set to impose on Florida, even questioning whether the standards are attainable or will achieve environmental benefits. In April 2010, the EPA’s own Science Advisory Board joined the chorus of FDEP, Florida Department of Agriculture and Consumer Services, University of Florida Institute of Food and Agricultural Sciences, the Florida Legislature and others in expressing serious concerns that the EPA’s methods for developing nutrient standards are scientifically flawed. #

Therefore, we strongly urge you to delay implementation of the final rule for lakes and flowing waters. Florida is the first state to be subjected to such federal rules, and we must ensure that the science is sound and the benefits are worthy of the costs. #

OOldPolitics
The gulf oil spill has officially entered the loop current, putting it on a path to reach the…
OOldPolitics 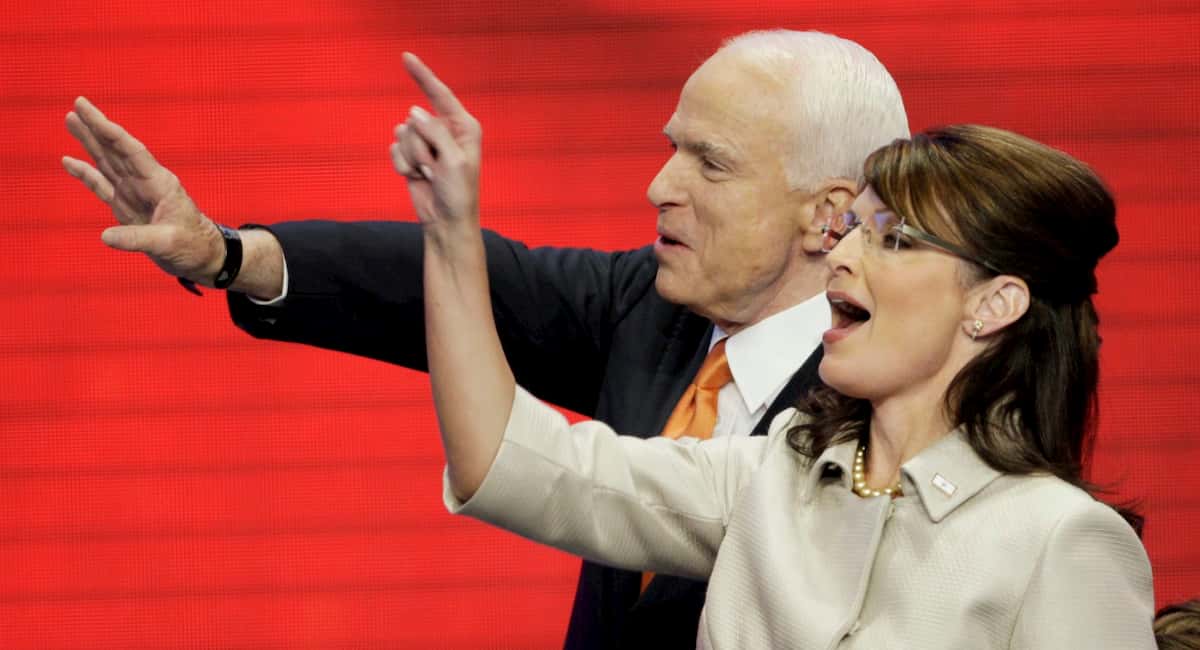 Read More
Next month in Houston, Texas, anti-abortion advocates will gather for two hours of prayer, lunch and spring wear — made possible by Dillard’s Memorial City, which will be fitting a team of 10 Heroic Media supporters to model nautical-themed outfits — to raise money that will fuel an anti-abortion campaign in the Houston area.