According to the recently released Florida “End of Session Report,” a provision in the Agency for Health Care Administration budget would have provided funding for Tdap vaccinations for women who just gave birth and are enrolled in Medicaid. However, this line of the budget was vetoed, along with other health services for mostly low-income women and children.

In a 2008 press release from the Centers for Disease Control and Prevention, the agency recommended the use of this vaccination for the “prevention of Pertussis, Tetanus, and Diphtheria among pregnant and postpartum and women and their infants.”

Scott’s cut is just another in a growing list of health services for women that were eliminated from the already-slim state budget. Among more than $2 million in services that were cut was also a pilot program that would provide specialized care to at-risk first-time mothers.

OOldPolitics
Arizona’s immigration enforcement law (S.B. 1070) has drawn not only the July 6 lawsuit filed by the Department…
OOldPolitics 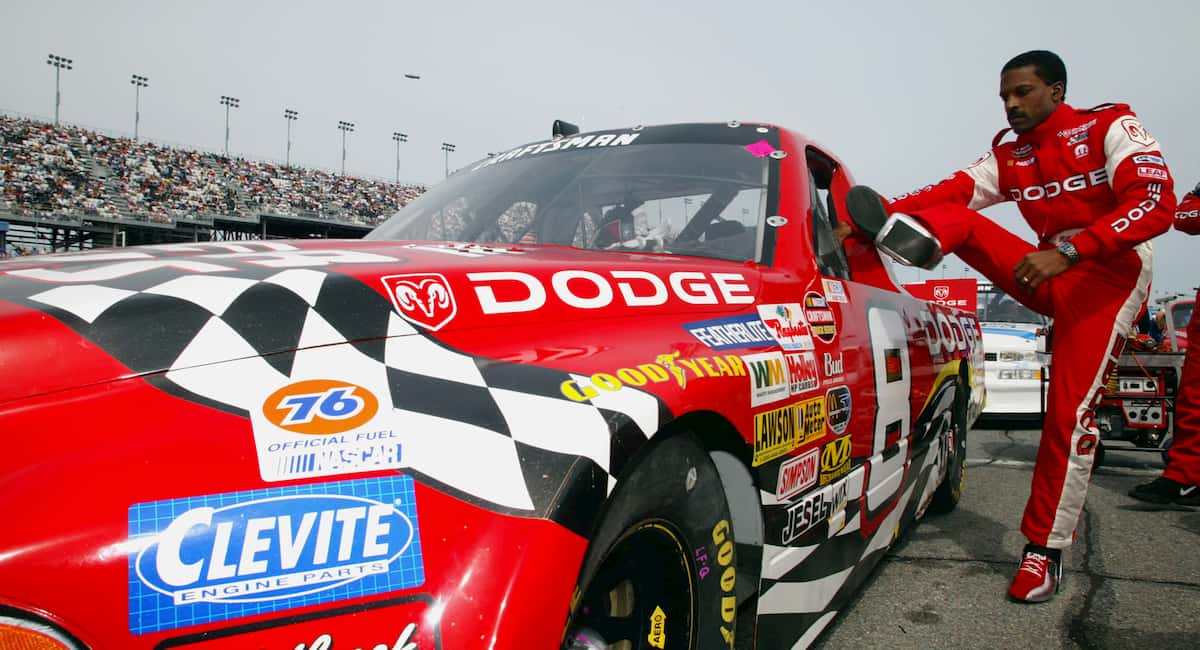 Read More
Gov. Rick Scott, once vehemently opposed to federal spending, is going to ask the Legislature (again) for the budget authority needed to apply for funds from the federal health care reform law. This request comes with added pressure: Millions in federal education grant dollars also hinge on whether Florida accepts the money.