On Twitter, Scott said the tour would be one of the first steps in implementing his 777 plan, which touted “7 steps to 700,000 jobs in 7 years.” On Friday, Scott tweeted that he would “embark on a 5 day tour on Mon to discuss jobs with FL businesses & residents.”

Scott begins his tour in Pensacola, speaking about homeland security. Tomorrow, he will visit Jacksonville to discuss the aviation and aerospace industries and then agriculture with residents of  Venus. The rest of the week will see stops in Lake City, Miami, Fort Lauderdale, Tampa and Orlando.

On Friday, Scott also issued a press release announcing his “Good Government Transition Team,” which he says will “ensure good government for all Floridians.”

“I’m excited to have such a distinguished and experienced team working with me to make good government a top priority in my administration,” Scott said in the release, adding that he has asked the team to undertake a “‘fact-finding mission’ to identify innovative ideas from the private sector, success stories from other states, cost-saving opportunities and legislative priorities” that he can bring to the office come January. 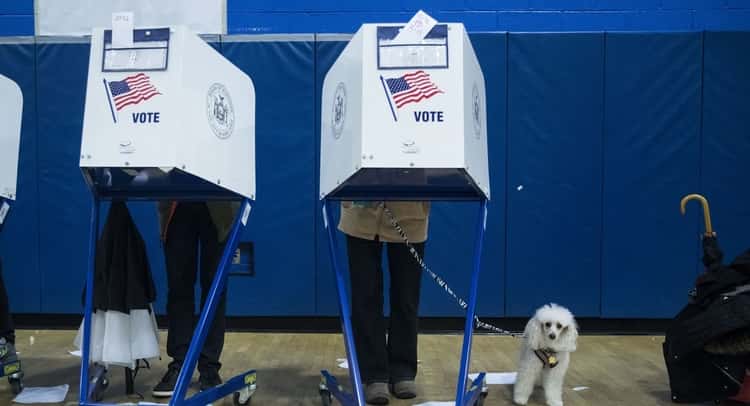 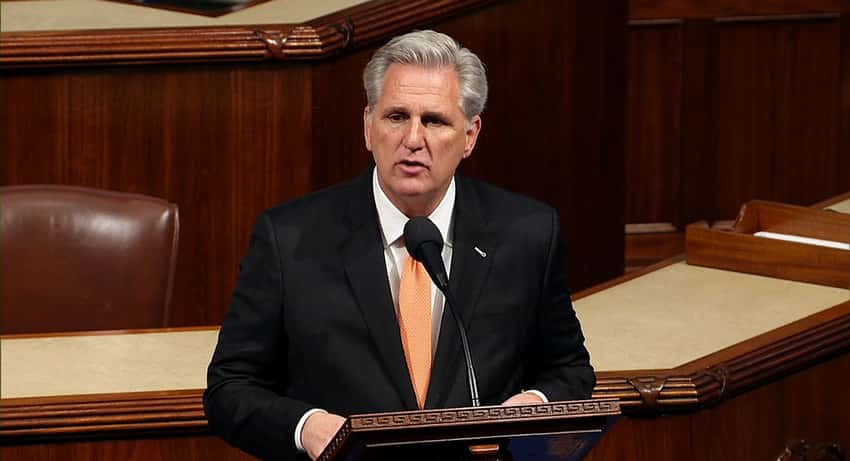