Scott and Solantic: Where things stand

Rick Scott may be listening to his critics after all.
0
Shares
0
0
0
0

Rick Scott may be listening to his critics after all.

The governor received national attention in recent weeks for accusations that his financial interest in Solantic, which he transferred to his wife, could benefit from policies he has proposed — like drug testing state employees — and others likely to come before him — like a plan to shift the state’s Medicaid patients into HMOs and other forms of managed care, which might do business with the chain of urgent care centers.

It all started with this article in the Palm Beach Post. Last week, the Post reported that Scott had pledged to keep the state from doing business with Solantic. Then the St. Petersburg Times reported this morning that a Clearwater political activist filed a complaint with the state Ethics Commission based on the allegations.

Now, the Post is reporting that Scott is in the process of divesting all his Solantic shares to avoid any perception of a conflict. Read the latest here.

OOldPolitics
The Florida Senate's immigration bill, which today drew scorn from business and religious leaders, has been tabled until after lawmakers break for Easter.
OOldPolitics 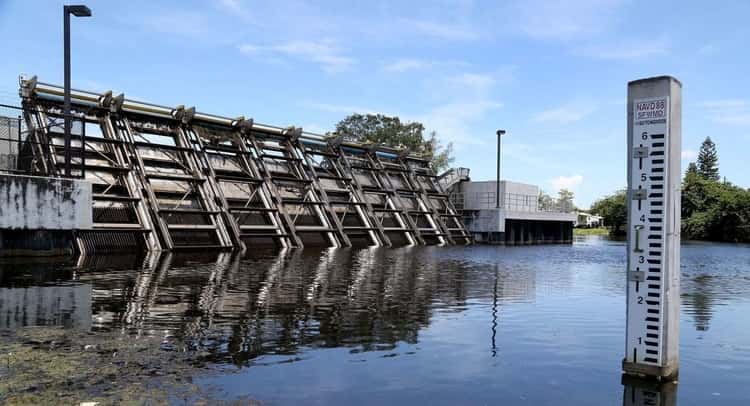