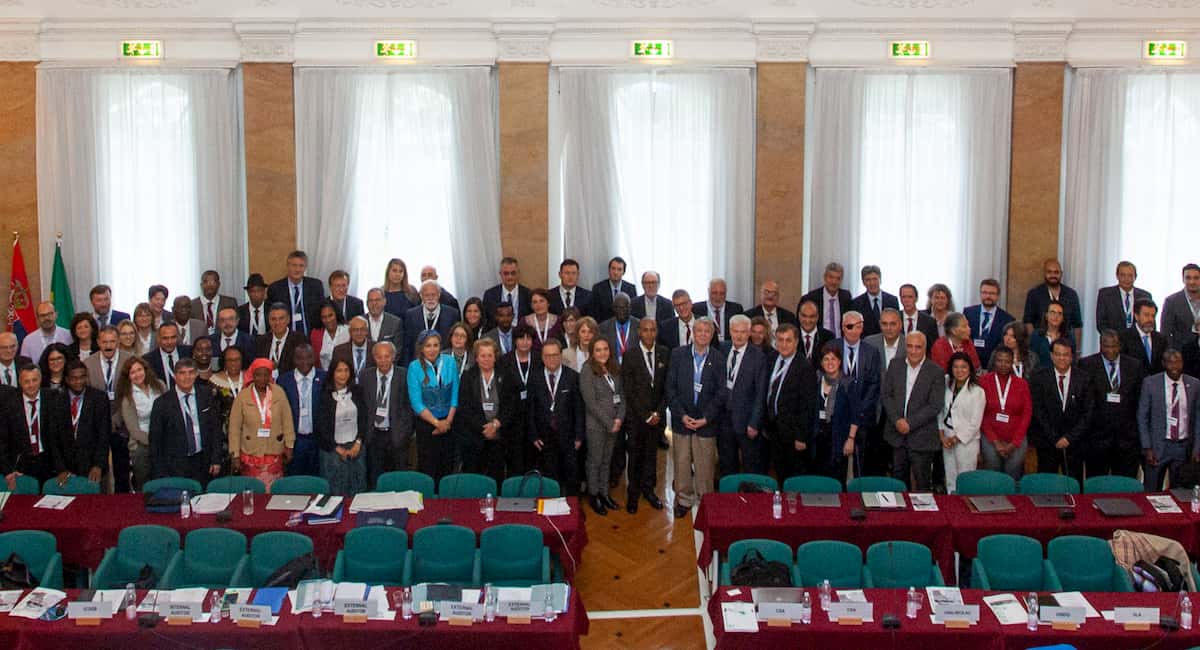 Rick Scott is not the first Florida governor to eke out a narrow election victory amid a Republican wave fueled by frustration with government, or to follow that up with an executive order calling for a top-to-bottom review of government rules.
0
Shares
0
0
0
0

Rick Scott is not the first Florida governor to eke out a narrow election victory amid a Republican wave fueled by frustration with government, or to follow that up with an executive order calling for a top-to-bottom review of government rules.

As Scott’s lawyers argued in their defense of his regulatory reform efforts, which the State Supreme court ruled Tuesday exceeded his constitutional authority, Democratic Gov. Lawton Chiles did much the same thing just months after his narrow 1994 reelection.

Chiles’ executive order 95-74 noted that “citizen frustration with government is at an all time high” and that “rules have become increasingly confusing, complicated and expensive for both the regulated and the regulators.” So, in an effort to “bring common sense back to government,” Chiles, much like Scott, ordered executive agencies to conduct a top-to-bottom review of their rules, and to identify obsolete and unnecessary ones, which would then be reviewed by the governor’s office and then passed on to the Legislature for repeal.

Scott, meanwhile, issued an order freezing new regulations and creating the Office of Fiscal Accountability and Regulatory Reform (aka OFARR) in one of his first acts as governor. He later issued a second order revising the process, but still requiring OFARR’s approval before new rules could move ahead, noting that ”government must be held accountable for efficient and effective performance” and that “state regulations may impose duplicative, obsolete, and unnecessarily burdensome requirements on Florida’s citizens and business.”

In Tuesday’s ruling, the state Supreme Court decided that the similarities between the two governors’ efforts were “not really at issue in this case,” and that their efforts differed in two ways tied to the legal issues at stake in the case. In short, they create a new office that inserts itself into a process controlled by the Legislature, which delegates rulemaking authority to executive agencies.

The court held that Scott’s orders mandated “that absolutely no required notice may be published without the approval of OFARR,” while the Chiles order contained “no provision requiring an entity within the Executive Office of the Governor to approve rulemaking activity. Thus, under the 1995 executive orders, agencies were free to engage in the proposal, amendment, and repeal of rules without approval from a member of the Executive Office of the Governor.”

Scott’s orders, by contrast, “supplant legislative delegations by redefining the terms of those delegations through binding directives to state agencies, i.e., first by suspending and terminating rulemaking, second, by requiring agencies to submit to OFARR any amendments or new rules the agency would want to propose, and then by causing OFARR to interject itself as the decisive entity as to whether and what will be proposed.”

The Chiles orders are below. Scott’s orders can be found here.

PPolitics
U.S. Senate candidate Adam Hasner is connecting himself to yet another controversial right-wing activist. The most recent: David McKalip, the Pinellas County-based surgeon who is famous for circulating a photo of President Obama as a witch doctor.
PPolitics
Read More
James Jones has spent the past five years trying to prevent foreclosures in Cleveland. Recently, his work as…