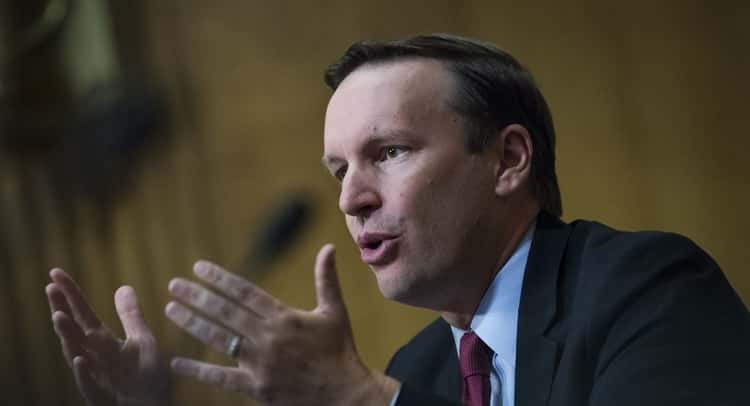 The 527 group associated with Rick Scott’s campaign for governor, Let’s Get to Work, netted $906,000 in campaign contributions from individuals, other committees and companies between Sept. 16 and Sept. 21, according to disclosures on the group’s website posted Tuesday. Many of the donors had previously donated to Scott’s primary opponent, Bill McCollum. Five of the donations ran to six figures.
1
Shares
1
0
0
0

The 527 groups associated with Rick Scott’s campaign for governor, Let’s Get to Work, netted $906,000 in campaign contributions from individuals, other committees, and companies between Sept. 16 and Sept. 21, according to disclosures on the group’s website posted Tuesday. Many of the donors had previously donated to Scott’s primary opponent, Bill McCollum. Five of the donations ran to six figures.

Rick Scott, who almost exclusively self-funded himself during the primary to the tune of about $50 million, is now getting large contributions from vested state interests that he attacked his primary opponent, Florida Attorney General Bill McCollum, for receiving in the primary. Just before the Aug. 24 primary, Scott ran an ad listing the donations that McCollum’s committee received and said that he was “for rent.”

Though Scott has made it clear for weeks that he would not continue to self-fund through the general election and has met with lobbyists in Tallahassee, these donations represent the clearest information thus far that Scott has the support from vested state interests. An individual, committee, or corporation may donate unlimited amounts to a 527 group, provided that the contributions are disclosed.

The Florida Liberty Fund, a 527 group that lists its address at 610 South Blvd., Tampa, along with 31 other political committees, donated $250,000 on Sept. 16. The group is associated with House Speaker-designate Dean Cannon, who campaigned with Scott after the primary on his “unity tour.” The group received $350,000 from U.S. Sugar Corporation on Sept. 15 and 16; the company had donated $945,000 to a McCollum-associated 527 group but recently decided to donate $2 million to Scott.

During the primary, Scott held a press conference with members of the tea party calling the leasing agreement between the state of Florida and U.S. Sugar for Everglades restoration a “secret sugar deal which will end up a secret sugar tax.” Another big Florida sugar company, Florida Crystals, donated $100,000 directly to Let’s Get to Work on Sept. 21.

Let’s Get to Work also received $100,000 from Green Solar Transportation, LLC, of Miramar, a company that purports “to provide photovoltaic energy solutions to the transportation industry.” It has donated heavily to 527 committees associated with Bill McCollum and state Republicans. The company donated $200,000 to both the Florida Liberty Fund and to the state Sen. Mike Haridopolos-associated Freedom First Committee in mid-June.

Scott’s Democratic opponent, Florida CFO Alex Sink, has her own 527, Hold Them Accountable. It has received $61,500 since its creation in mid-August and her formalizing the association between the group and her on Aug. 31.

Let’s Get to Work will likely use the money for ad buys as it has in the past, but so far it has only recently listed expenditures for consulting, legal services, and phone calls in the past two weeks.

OOldPolitics
A bill that would create uniform and humane rules for the shackling of incarcerated pregnant women in Florida has been moving along quickly through the many committees it was referred to this session. Yesterday, the bill passed unanimously in a rule-making committee in the Florida House.
OOldPolitics
On last Thursday’s “First Coast Connects” (a radio program on Jacksonville’s NPR affiliate), independent congressional candidate Troy Stanly…