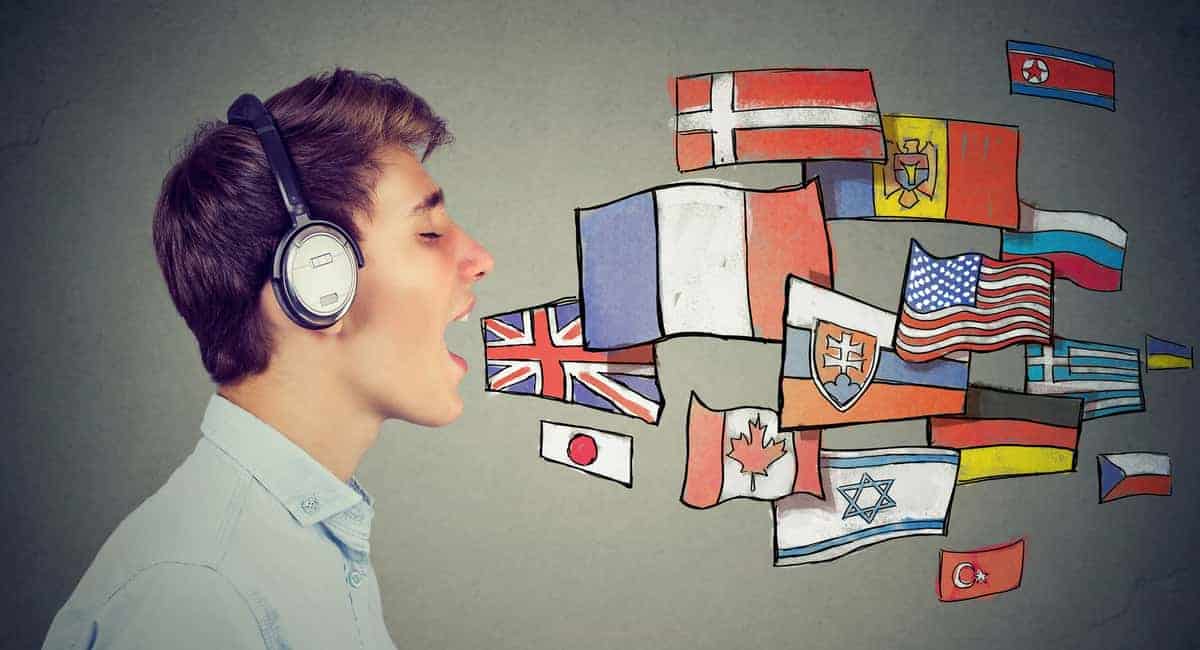 Boost Your Brain: The Scientific Benefits of Learning a Second Language

With more than 350 languages spoken in homes across the U.S., there are so many ways that we communicate with the ones we love. When we leave the house, we’re often pressured to speak only in English, which is why so many Americans only speak one language. However, the benefits of learning a foreign language are so vast that there’s no good reason not to pursue it.

Here are five reasons you should learn a foreign language to expand your brain and cognitive abilities.

However, people who speak two languages or more will show higher cognitive abilities than people who speak just one language. On memory exams, they show stronger recall than monolingual test subjects. When it comes to critical thinking or problem solving, people who have learned multiple languages hit high marks on all the tests.

When a brain switches between multiple languages, it can get all kinds of inputs in different ways. That kind of flexibility means that the brain will be able to make more complicated connections faster.

As you take in input in different ways, you can negotiate the meanings of all of the different words. It’s basically like yoga for your brain in that you’ll be stretching in new ways and reaching new heights in thinking.

People who speak multiple languages can also pay better attention to reading, conversations, or images. They have a much better attention span, even stretching to 20% longer than the average monolingual person.

When you learn a second language, it can help you think more clearly in your native language. You can understand abstract concepts and make short work of complicated questions. If you’re taking an SAT in the near future, you should consider learning a new language.

Even just a year of language learning can increase your score by a substantial amount. If you’re a student or you’re raising a student trying to get a leg up in this competitive world, that’s the way to go.

Students who take four years of another language could score a hundred points higher, or even more, depending on their proficiency.

Given that there is research showing that learning a foreign language can lead to better testing and clearer thinking, that actually leads to other effects. You could make more money and get a higher paying job if you learn a second language. Knowing how to help with business overseas in an increasingly globalized world means that you can become an asset at work.

People who make more money are able to get better access to health and wellness benefits. That means you could go to a better gym and get a personal trainer. You could get access to better yoga classes, buy better quality food, and have more opportunities to relax and recharge.

It costs money to take time off and if you can afford to check out and kick back for a few weeks at a time, because of your knowledge, you’ll stay healthy.

Knowing another language also means that you’ll be safe and healthy during your travels. You can talk to people when you feel like you’re in danger, you can find the help that you need, and you can easily communicate what your problem is to doctors.

You’ll have a higher chance of landing a good job than someone without a second language in their toolkit, so why not learn one.

In a world full of distractions, it’s hard to focus on any one task at hand. If you know how to handle large volumes of information that come in as someone talks to you in a foreign language, you can multitask better.

Bilingual speakers can work with multiple languages at once and have been found to know how to juggle multiple projects in ways that monolingual people can’t.

Bilingual people also know how to edit out unnecessary information so that they can stay focused on what’s most important. That efficiency allows brains to work faster and to calculate things quicker. Task switching becomes easy in the same way that translating and forming a response can in multiple languages.

There’s a negotiation happening in the brain when someone is trying to evaluate what is important and what isn’t. That affords the brain training that can help you think faster and more clearly, even in stressful situations.

When we need to think rationally and have less bias, foreign languages can help. As our brains weight out different options that could lead to a decision or take a balanced approach, that’s when foreign languages help.

Foreign languages ask us to frame things differently which, again, help to shake out the excess ideas. There is better emotional and cognitive distance associated with decision making. Which allows you to figure out what’s really at risk.

Take the time to learn more about the ways another language could benefit you before diving in.

The Benefits of Learning a Foreign Language are Huge

Curious about the benefits of learning a foreign language? They’re almost as numerous as the languages you could learn. When you learn to speak in a different way, you can also speak to new people you would never have had the opportunity to before.

If you’re curious about the ways that people are communicating in foreign languages, check out this article.

The State of the Housing Market: Is It a Good Time to Buy a House?

When Doctors Make a Mistake: How to Decide Whether You Should Sue the Hospital

EEducation
Read More
If you’ve looked into 3D printing, you know there are a lot of options – some good and some not so much. Since the technology is just beginning to enter classrooms and is new for most […]
TTravel & Entertainment
Read More
Table of Contents 1. Visit Door County2. Cruise Down a Scenic Byway3. Head to Madison, Wisconsin4. Explore Cedarburg5.…