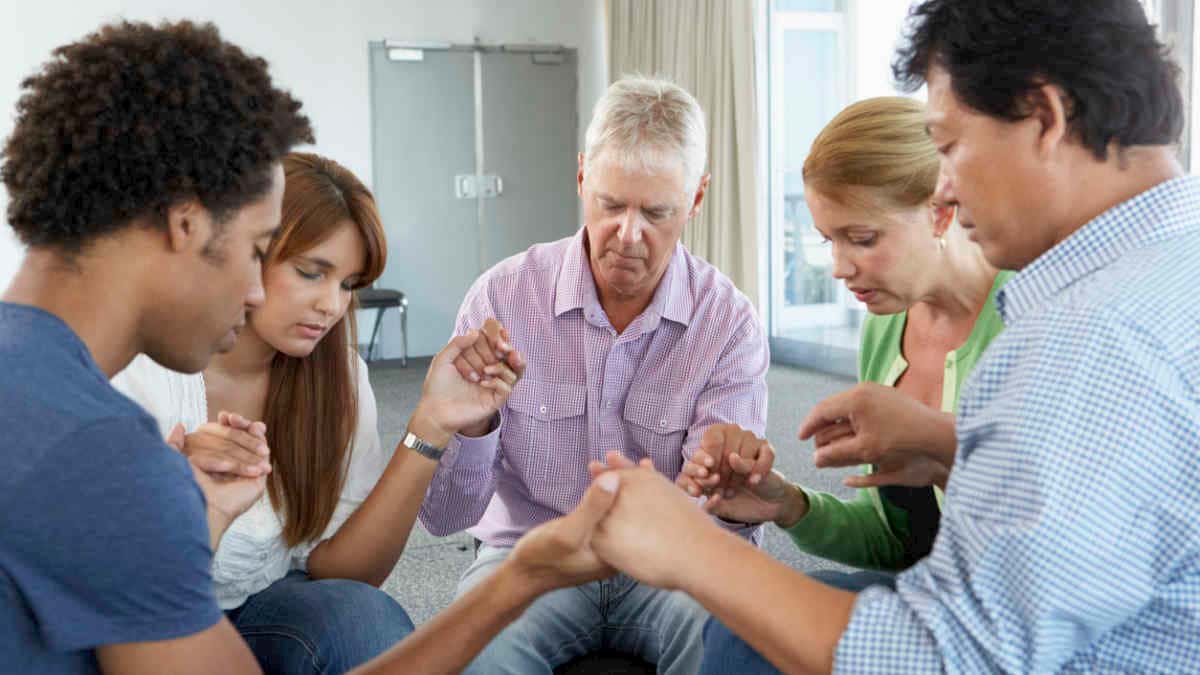 The American Civil Liberties Union of Florida, along with other groups, sent letters to school boards this week, warning them not to adopt policies recently allowed by the state that the civil liberties groups says will surely land them in court.
0
Shares
0
0
0
0

The American Civil Liberties Union of Florida, along with other groups, sent letters to school boards this week, warning them not to adopt policies recently allowed by the state that the civil liberties groups says will surely land them in court.

A new law, which the Florida Legislature passed earlier this year, allows K-12 schools to adopt policies allowing students to give “inspirational messages,” which could include prayers or hate speech, during both mandatory and non-mandatory school events.

But immediately following Gov. Rick Scott’s signing of the bill, the ACLU of Florida, the Anti-Defamation League and Americans United for Separation of Church and State have all sent letters to school boards urging them to not adopt such policies.

The ACLU of Florida sent letters to every school superintendent in the state, saying:

We strongly encourage you to reject the Legislature’s unfunded invitation to adopt such a policy that risks prolonged and expensive litigation over First Amendment principles governing religious expression in the public schools.

Implementing this legislation will very likely cause dissension throughout your community, dividing schoolchildren and families along religious lines. Moreover, following Senate Bill 98 is not necessary to protect students’ right to religious expression and exercise in the public schools.

The bill, which was sponsored by state Sen. Gary Siplin, D-Orlando, has raised numerous concerns from legal experts who warn that it is unconstitutional and will throw school districts into “costly litigation.” The bill would allow for “inspirational messages,” which is vague and does not restrict what kind of message can be delivered during school events.

School faculty members are also prohibited from monitoring the messages, leading many lawmakers to worry that, if adopted, the measure could end up giving students the ability to deliver hateful or racist messages at school events.

An original version of the bill stated explicitly that it would “authorize district school boards to adopt resolutions that allow prayers of invocation or benediction at secondary school events.” Critics still claim that allowing prayer in schools remains the motivation behind the new law. Earlier this month, a coalition of religious leaders asked Scott to veto the law in an effort to “fully protect religious liberty.”

The ACLU of Florida warned in its letter to school superintendents that if they adopt “Senate Bill 98’s ‘inspirational message’ policy, litigation will be inevitable.”

“The costs of that litigation will not be borne by the Legislature, which is responsible for the creation of this law, but by the school districts themselves, as the Legislature refused to indemnify school boards for litigation costs arising from implementing this law,” the group writes. “It will be students and families who will suffer the most as limited school district funds will be directed toward defending an unnecessary and blatantly unconstitutional policy rather than improving educational opportunities. Furthermore, such litigation will distract from your school’s core mission of educating students.”

Baylor Johnson, a spokesperson for the ACLU of Florida, says the “Legislature went out of their way to shield themselves from an irresponsible bill” when it required that school boards be responsible for any legal fallout.

Johnson says that at this point it is “hard to say” whether the ACLU will intervene if a school only adopts a policy or if the organization will wait until a student issues a prayer at a mandatory school event. ”It depends on what schools actually do,” he says.

According to Johnson, it is hard to gauge what schools will do and whether schools will go ahead and adopt the policies anyway, because schools across the state were not asking for the law to begin with.

You can read the ACLU’s letter to school boards here:

OOldPolitics
Reuters is reporting that an Alaska environmentalist is returning to court to force the company responsible for the Exxon Valdez oil spill to pay for its long-term ecological consequences.
OOldPolitics
A new Washington Post-ABC News poll has found that 70 percent of registered voters believe that Super PACs should be illegal.