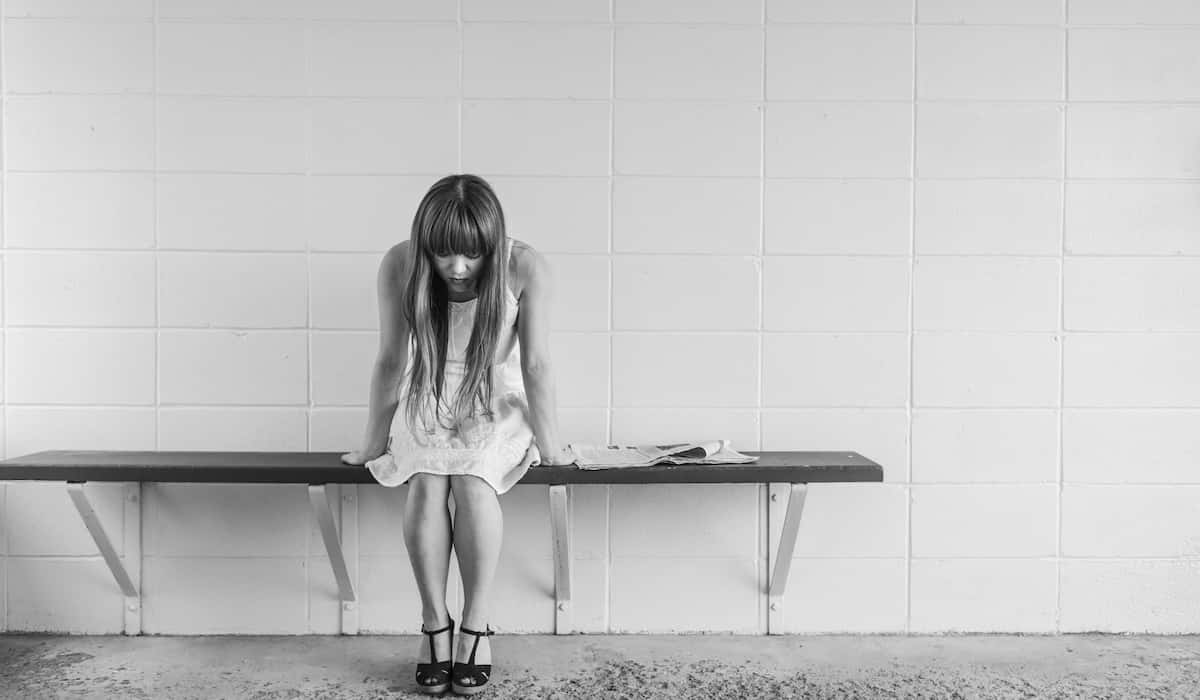 Did you know that personality disorders affect an estimated 10% of people worldwide? What’s more, some of these individuals live with coexisting mental illnesses. For example, aside from their PD, they may also have anxiety or depressive disorder.

This guide covers schizoid personality disorder symptoms (and when to get help), so be sure to read on.

1. Little to No Desire for Close Relationships

One of the biggest indicators of schizoid personality disorder is social detachment.

For example, patients with ScPD often seem to have no desire to form close relationships. They also appear not to derive any enjoyment from such personal ties. As such, it’s rare for them to have close friends or confidants.

2. A Lack of Romantic or Sexual Interest

Since many people with ScPD prefer solitude, they often lack sexual interest, too. It’s rare for them to date, much less get involved in a romantic relationship. As a result, they usually don’t marry.

As people with ScPD often don’t pursue relationships, they also prefer solitary activities. For instance, they’d rather choose a non-competitive line of work or a job that allows them to be alone. They also entertain themselves with single-player games, including non-interactive video games or puzzles.

4. Indifferent to Others and Society

Individuals with schizoid personality disorder seem to be emotionally cold or self-absorbed. That’s why other people may describe them as aloof or inept in social settings.

People with ScPD do show reactions, such as nodding or smiling. However, they do so very rarely.

In many cases, individuals with ScPD also seem to brush off positive remarks about them. For example, they may only nod in response to someone praising them. Even if they say thank you, their statements may feel like there’s no emotion behind them.

Their indifference also makes it uncommon for ScPD patients to appear mad. Even when provoked, their outward appearance makes them look unaffected.

Patients with ScPD don’t seem bothered by whatever other people think of them. Whether it’s positive or negative, they often remain apathetic. They don’t actively show unacceptable behavior, though; instead, they only limit their interactions.

Let’s use a company gathering as an example. If you were to invite someone with ScPD, they’re unlikely to accept. Even if they do go, they’d likely sit by themselves, avoid mingling, and stay only for a short period.

Schizoid personality disorder symptoms often aren’t harmful to the patient or others. Still, it’s vital to know how to spot these signs, as ScPD may coexist with a more severe illness, such as depression. Another dangerous comorbidity is substance use disorder, which can be fatal, too.

So, if you think you have ScPD, it’s best to seek professional psychiatric help. If it’s someone you care about whom you think has ScPD, urge them to do the same.

Interested in more health and wellness guides? Please feel free to browse our other latest posts!

How to Trademark the Name of your Florida Startup