“You Have Arrived.” But How? Satellite Navigation 101

Using a GPS to navigate around town has become so commonplace that it’s actually making the average person worse at following directions on their own. This is a minor sacrifice to make, though, with the amount of utility GPS provides.

Despite the widespread use of this technology, not many people fully understand how it functions. And, the answer is likely more interesting than you think.

The above term refers to a network of satellites (approximately 30 of them) that orbit approximately 20,000 kilometers above Earth. These satellites were originally designed for military use, but today they allow anyone with a GPS device to navigate freely.

Multiple satellites work together in order to pinpoint your current position and determine how far away you are from your intended destination. The process utilized in this scenario is known as trilateration.

You can better understand this process by imagining that there are three satellites orbiting far above your position. Each of these satellites has an imaginary ‘sphere’ that surrounds it and overlaps with the spheres of others.

Since this interaction happens at the speed of light, you’re able to get a highly accurate reading even while traveling at high speeds. Additionally, the more satellites your GPS device is able to interact with, the more accurate your reading will be.

What Else Can GPS Be Used For?

Data about volcanoes, tsunamis, and earthquakes can be gathered from GPS devices during, before, or after a disaster.

GPS is also highly useful when land surveying. This includes mapping out sea floors, measuring the size and shape of structures, and gathering data about an area within a particular region.

An entire country, for example, could be surveyed by GPS relatively easily due to the country’s borders being used as parameters for the measurement.

As previously mentioned, GPS has plenty of military applications, including protecting soldiers and managing resources.

For an even further explanation, you can learn more here.

With the above information about satellite navigation in mind, you’ll be well on your way toward making the most of this technology.

Want to learn more tech tips that can help you out in the future? Be sure to check out the rest of our blog. 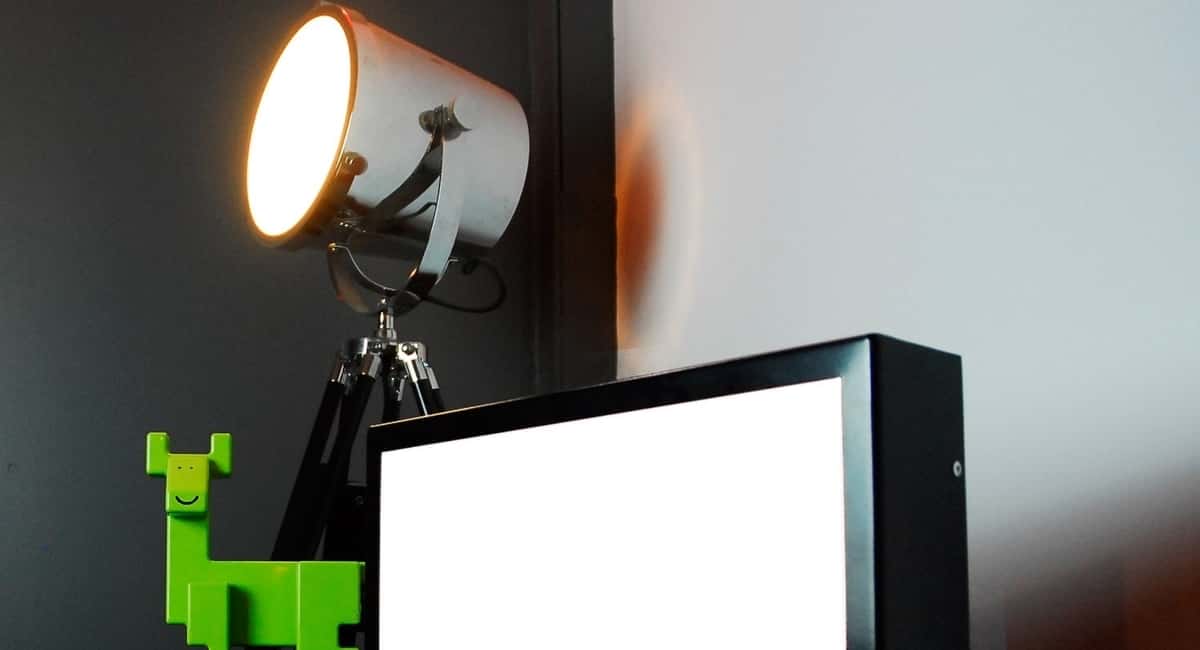 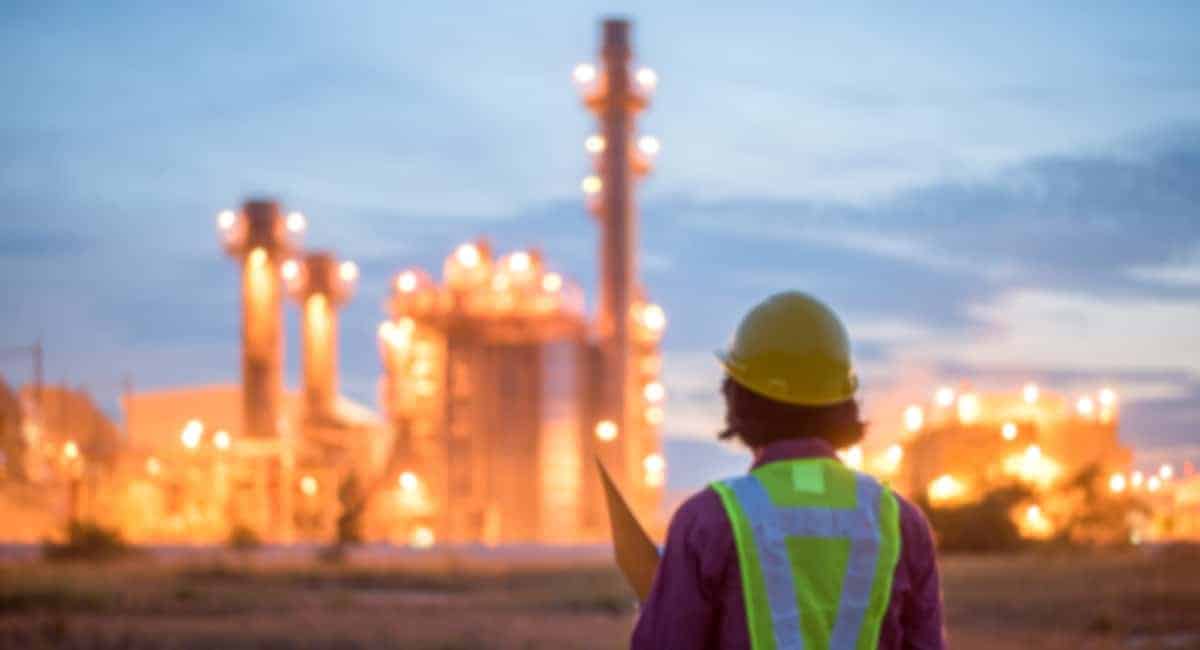