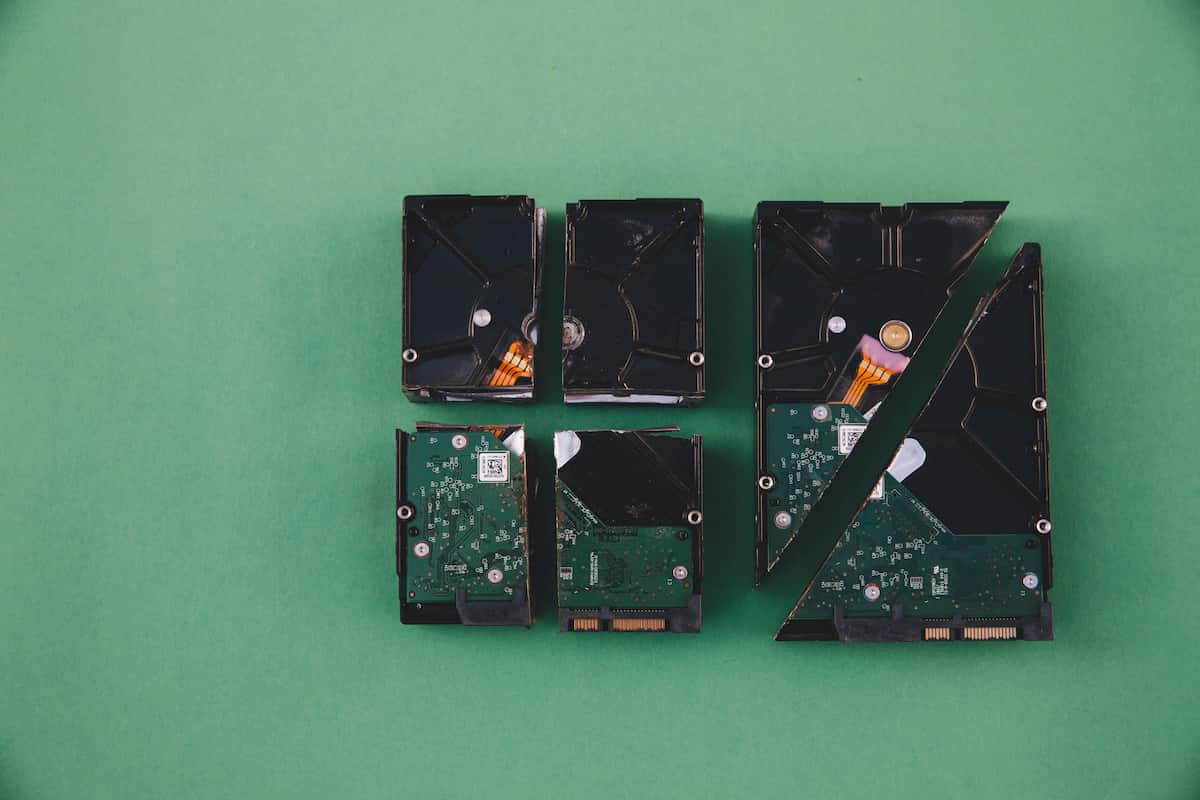 SAS Vs SATA: Which One is the Best for Your Business

Nowadays, there is a lot at stake when it comes to losing your files, applications, and other operational-requirements or have it corrupted all of a sudden. Nightmarish would be an understatement. There’s the potential loss of huge profit and the extra work to rebuild your enterprise system again.

The Yahoo Breach in 2016 is a solid example of a data loss incident that created a huge dent in the operations of the company. Confidential details such as names, email addresses, dates of birth, passwords, and security questions were hacked impacting 3 billion users. Yahoo opted to pay as much as $25,000 for each of the affected individuals.

That being said, there’s a clear solution. Make sure that you acquire a fail-proof storage device designed for functions related to business operations and transactions. Fortunately, it is not much trouble to find one in the market. Now, it all boils down to which one.

Hard disk drives (HDD) or simply hard drives have a long-established reputation for storing and retrieving files.  HDDs come in different types based on factors such as application, capacity, interface, etc.

For small businesses, an important factor to consider is the interface. When we talk about interfaces, we refer to the physical or logical connection between the hard drive and the computer or server. It is a critical part of an HDD since it enables the transfer of the data from its original source to the storage device and vice versa.

There are two types of HDD interfaces that are common in the market: SAS and SATA. Before we identify which one is best suitable for a business environment, let’s differentiate the two first.

The Key Difference between SAS and SATA

In terms of its physical form, SAS the cable can run up to 33 feet long that hosts both power and data transfer while SATA has about 3 feet long narrow cable divided into two for the separate flow of power and data.

Both interfaces are products of evolution that adapted to the continuous upgrade of the computer industry. SATA evolved from ATA hard drive which is designed for desktop computers while SAS is an improved version of SCSI interface drives intended for more rigorous computer operations.

There’s more to the difference between SAS and SATA HDDs than its form and origin. Although both are intended to perform the fundamental functions of a hard drive, they accommodate different levels of workloads.

SATA may have a larger capacity compared to SAS, hence, it is best suited for backup and storage of large files and general data archiving, but SAS is designed to enable the computer or server to perform business-critical workloads.

These workloads are defined as applications that influence the survival of the business operation. In short, these workloads must be performed without fail, or else it could lead to system crashes or financial losses. Business-critical workloads include online transactions, and customer relationship management, enterprise resource planning.

In addition to workload compatibility, SAS HDDs beat SATA HDDs in terms of reliability as they have a longer mean time between failures (MTBF). SAS HDDs also have faster data transfer rates and higher spin rates compared to SATA.

Between SAS and SATA HDDs, it is quite evident that SAS HDDs can accommodate more applications and stand more reliable compared to SATA HDDs. Nevertheless, it is also beneficial to have a SATA HDD for data storage.

With almost every small business moving towards digitalization and building virtual stores and digital marketing, purchasing an HDD becomes an absolute necessity. You can choose from a wide selection of SAS HDDs and SATA HDDs online in stores like Storage Parts Direct.

Although SAS HDDs may cost higher compared to SATA HDDs, by the end of the day, they are still worth your investment.

The Best Ways to Apply Eyeshadow Depending on Your Eye Shape

4 Ways to Make Sure Your Water Is Safe to Drink 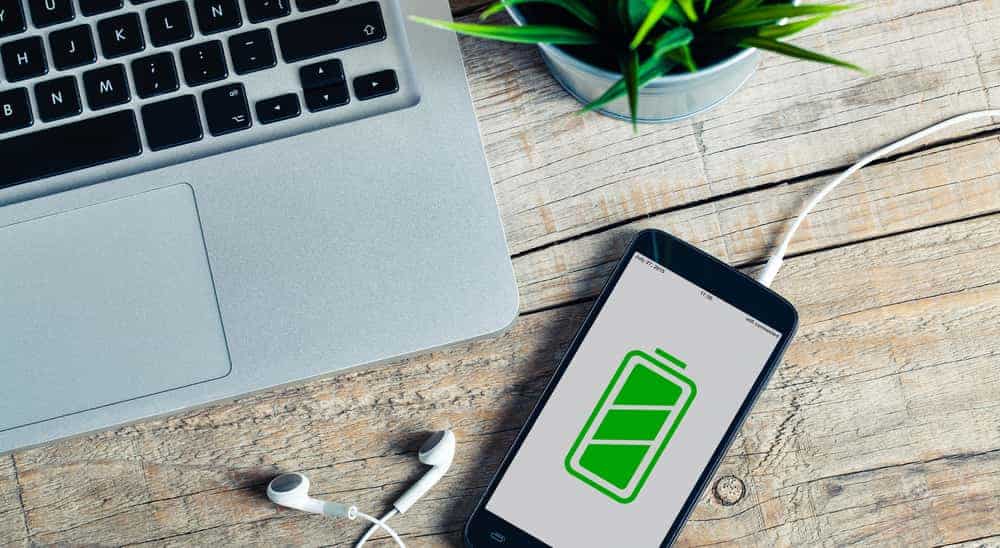 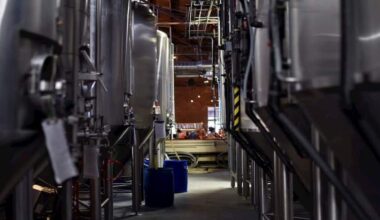 Read More
Table of Contents Hide What is OEE and how is it measured?Why is OEE used?OEE SoftwareFirst Time?OEE: Don’t…