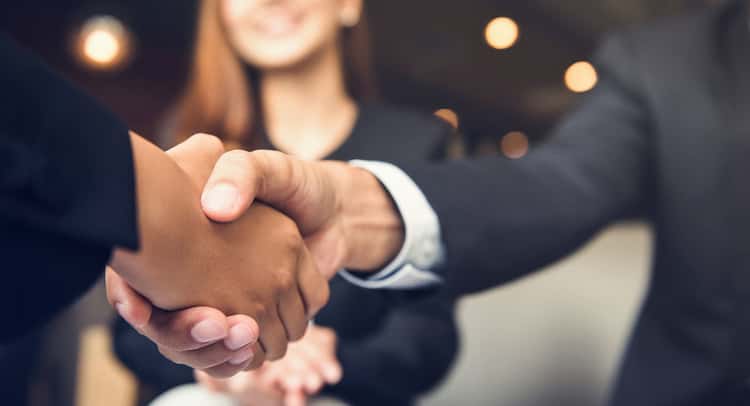 Around 75 City of Sarasota residents filled the pews at a local church Tuesday evening in order to ask questions and air their thoughts on the city’s ongoing negotiations with energy giant Florida Power & Light over the possible renewal of a 30-year franchise agreement that gives FPL a monopoly on energy delivery within city limits.

Although some voiced hesitancy, the majority of the crowd offered support for the idea of the city foregoing its franchise agreement and moving to establish its own municipal utility — a strategy being promoted by Sarasota Power, the citizens’ group that organized and promoted the forum.

The event featured a panel of experts that included Schef Wright, the lawyer representing the city in its dealings with FPL, as well as regional renewable energy activists and a former FPL employee. City Commissioners Richard Clapp and Suzanne Atwell and Mayor Kelly Kirschner were in attendance, but couldn’t address the crowd or answer attendees’ questions because of Government-in-the-Sunshine restrictions.

“I’m here to listen,” Commissioner Clapp told The Florida Independent before the meeting begins, stressing that Sarasota is “very interested” in alternative energy and that the city government is dedicated to pursuing an energy strategy that will increase the city’s renewable usage.

The major sticking point in negotiations between the city and FPL is the latter’s insistence that the deal lasts 30 years. The commission wants a five-year contract. “Our world is changing very fast,” Clapp declared in a May public meeting. “Thirty years is going to be pretty different, particularly in the field of energy.”

On Tuesday, Clapp said he thinks FPL is “not willing to budge” on the 30-year provision, leaving commissioners with a difficult decision: negotiate renewable energy mandates within the framework of a long-term deal with FPL, or ditch the franchise agreement altogether and possibly work toward establishing a city-run utility.

Forum attendees asked detailed questions about what a potential municipal utility might cost to start (Wright gave a “ballpark” figure of $90-$120 million) and wondered aloud how much leverage Sarasota residents truly have over an energy giant like FPL. Wright said he’s seen other municipalities “get steamrolled” by FPL’s political power, but that the city can successfully pursue its own utility if its leadership possesses the courage: “You’ve got the wherewithal to do this if you want.”

The City Commission has scheduled a workshop for Mon., Aug 23, to once more debate the issue. Representatives for FPL — who declined to attend Tuesday’s forum — will offer their thoughts on the negotiations, and the public can offer comments as well. At that meeting, the commission is expected to decide whether it will insist on an agreement shorter than 30 years.

“Thirty years is an incredibly long time,” one panelist emphasized Tuesday, asking the crowd if it is really willing to commit its energy future to FPL till 2040. He went on to stress that Sarasota has the opportunity to become a leader in renewable energy: “If something is going to happen in this state, it should happen here.”

OOldPolitics
Nezar Hamze, a registered Republican and the executive director of the South Florida chapter of the Council on American-Islamic Relations, tells The Florida Independent that accusations tying his organization to Muslim terrorists are ridiculous.
OOldPolitics
GOP presidential candidate Newt Gingrich's recent call for a humane path to immigration enforcement makes him the most recent conservative voice calling for solutions that encompass something more than the mass deportation of undocumented immigrants.