When it comes to vehicles, any motor equipment requires an engine to produce sufficient power to ensure smooth movement. Sailboats are no different. Yes, some might be shocked to learn that sailboats also have engines. So, let’s go over why a sailboat may require an engine and why going electric is a good option. 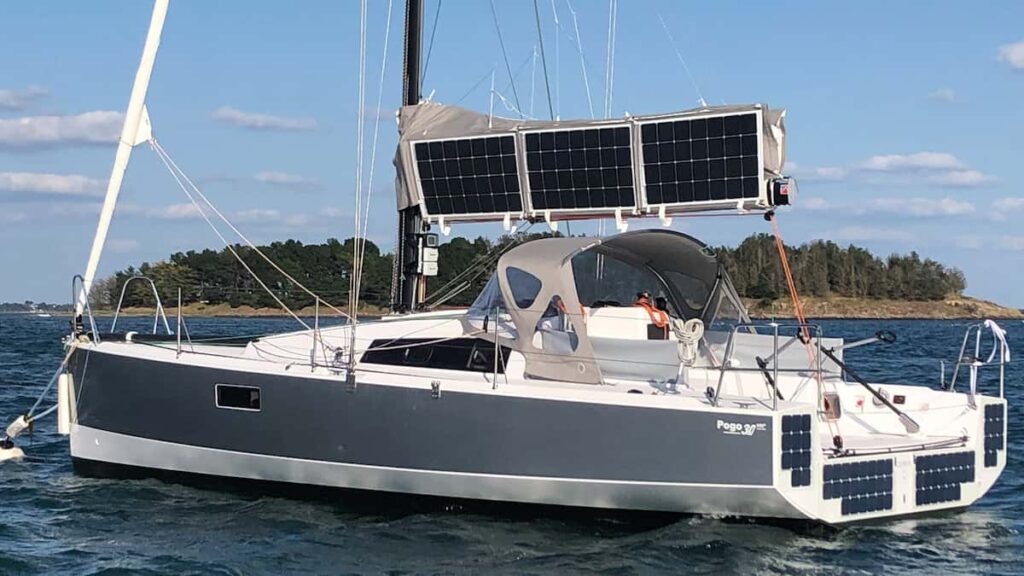 Any sailing sailboat over 6 feet in length should have an engine installed, mostly as a safety measure to ensure you have better control over your boat in a crowded marina. Smaller boats, such as dinghies, are not deemed large enough to cause significant damage and can be easily handled with paddles when needed.

The engine aboard a sailboat is called auxiliary propulsion, or a backup system. The sailboat propels itself ahead by harnessing the wind’s strength, which modifies its sails.

Cruising sailboats have been sailing with a motor since the beginning of the sport. And if there are to be modifications, we should anticipate them to be in the type of energy used for propulsion rather than the suppression of these engines.

If today’s fuels (gasoline or diesel) are the most frequently used liquids to get your engines going, tomorrow’s engines will almost certainly be fueled by electricity produced upstream. But what are the benefits of going electric?

Benefits Of Going Electric On Sailboats 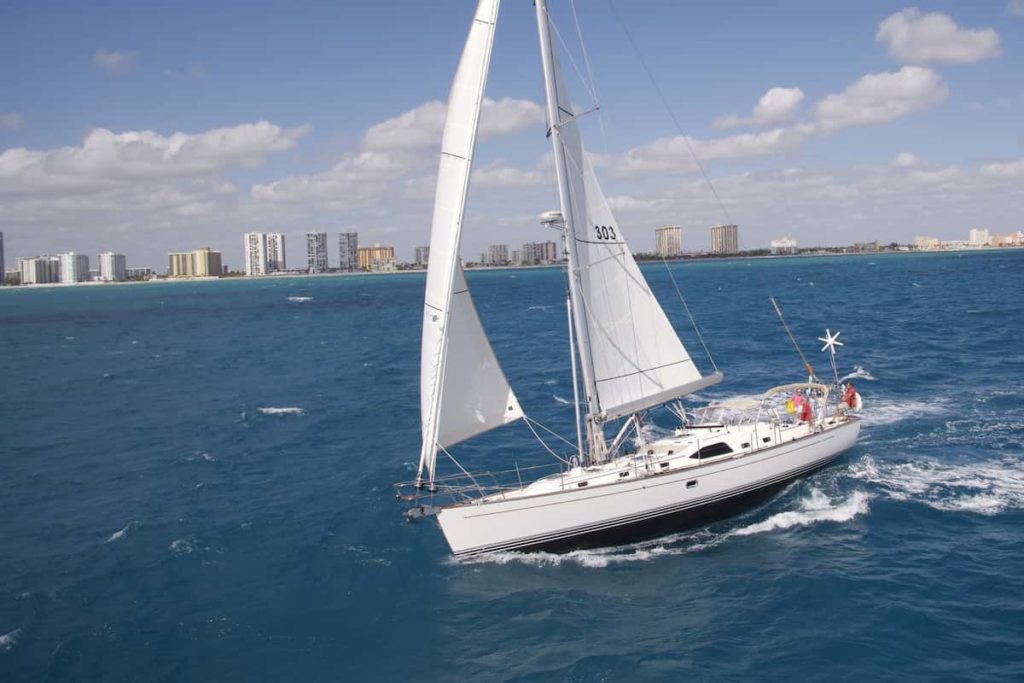 The easiest and least invasive approach to powering a sailboat, like with motorboats, is to utilize an outboard engine strapped to the transom.

Even though a dinghy isn’t large enough to require powered assistance when maneuvering about a harbor, a modest electric outboard or “trolling” engine is always a great alternative.

When going the electric way, keep in mind that the usual issues with electric motors, especially the batteries that power them, will almost certainly surface. To move a sailing vessel at a decent speed, such little motors must be used at full power.

In addition to propulsion, a sailboat utilizes energy to power the accessories on board. It makes no difference if it’s navigational gear. For this, batteries are being used to store electrical energy.

These may be charged at the port using a charger plugged into the pontoon’s 220 volts, but what about at sea? Engine alternators are commonly enquired about. The renowned auxiliary engine becomes extremely important once you’re out on the water.

It is difficult to do without propulsion today, whether it is an outboard engine mounted on the transom of a small sailboat or an inboard motor in the hold of a larger cruising model, whether there is just one or two, as on a catamaran.

However, you might be able to get away with using an electric outboard for short trips at low speeds in calm weather.

Another excellent benefit of employing a lightweight electric outboard is that it doesn’t have to be a permanent fixture on your transom; instead, you can store it below deck and retrieve it as needed.

A sailing boat may not need to cruise at the same speed as a motor vessel, but it will still require enough power to get you out of difficulty if you find yourself in challenging waters.

What To Know Before You Sell Your Car 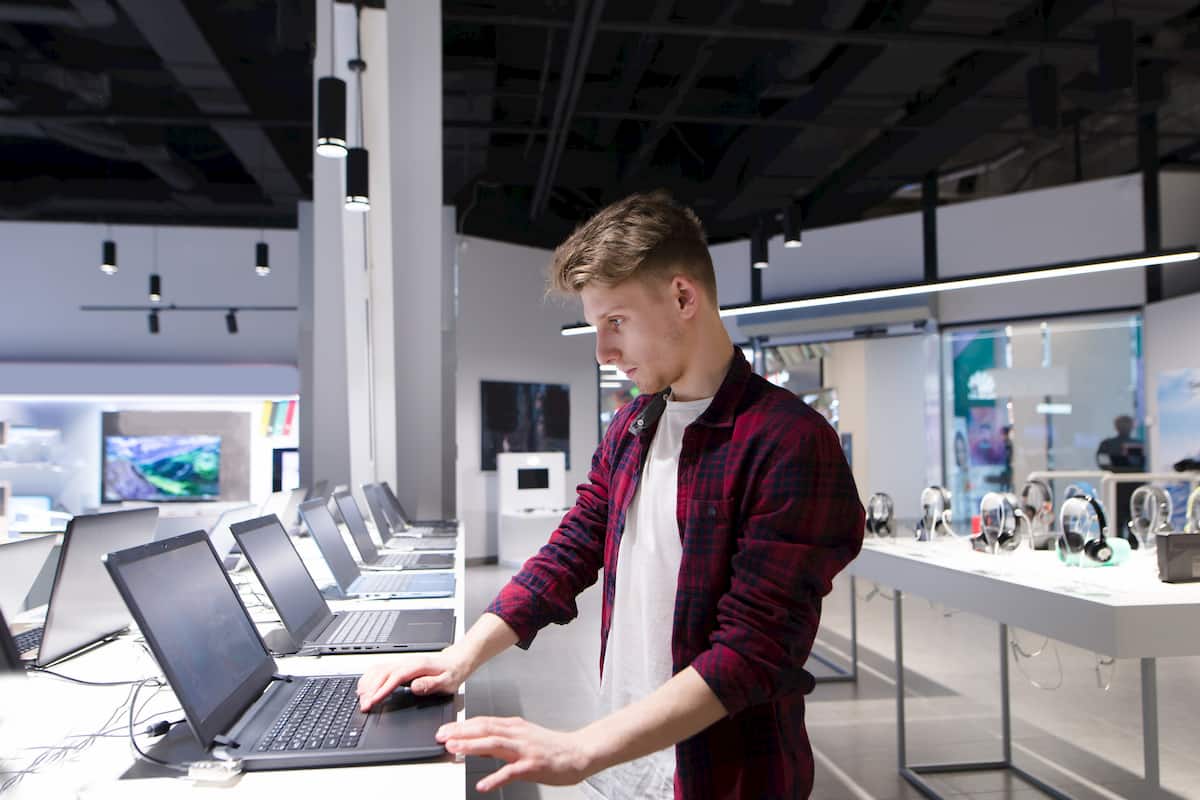 Read More
Table of Contents Hide 1. Start With a Budget2. Choose a PlatformWindowsMac OSChrome OS3. Do You Need a…