Former Florida House speaker Marco Rubio (R) defeated Gov. Charlie Crist (no-party) and Rep. Kendrick Meek (D), capping off a race that went from improbable to inevitable. NBC News projected him as the winner immediately after polls in the panhandle closed at 8 p.m. Rubio led Crist 50 percent to 30 percent, with Meek in third place with 19 percent, with 37 percent of precincts reporting.
0
Shares
0
0
0
0

Former Florida House Speaker Marco Rubio (R) defeated Gov. Charlie Crist (no-party) and Rep. Kendrick Meek (D), capping off a race that went from improbable to inevitable. NBC News projected him as the winner immediately after polls in the panhandle closed at 8 p.m. Rubio led Crist 50 percent to 30 percent, with Meek in third place with 19 percent, with 37 percent of precincts reporting.

“Americans believe with all their heart that this is the single greatest nation in all of human history, a place without equal in history in mankind,” said Rubio in his victory speech at the Biltmore Hotel in Coral Gables, Fla. Two hundred and thirty-two media outlets applied for press credentials, coming from as far away from Congo, Japan, and New Zealand.

Rubio blended his campaign theme of American exceptionalism into his biography: “I know America is great, not because I read about it with a book because I’ve seen it in my own eyes. I have been raised in a community of exiles, of people who lost their country.”

The win comes in a race that began in May 2009 as an improbable challenge from the right to Gov. Charlie Crist, who was a rising Republican star in his own right, being considered as a vice-presidential candidate in 2008. Rubio favored more ideological purity in the Republican party over compromise with Democrats.

“The more Republicans become less distinguishable from Democrats, fewer people will vote for Republicans,” he said to The Miami Herald. Rubio used Crist’s support of the stimulus against him. Shortly before entering the race, he said, “If you agree with Susan Collins or Olympia Snowe on some of these issues, you might as well become a Democrat.”

He found a kindred spirit in Sen. Jim DeMint, R-S.C., who endorsed him in June 2009 when Rubio was running 31 points behind Crist in polls. DeMint also wanted to run more ideological candidates than moderates, an argument at odds with his party leadership.

“Rubio is the most impressive conservative leader I have met in a long time, a natural leader with an inspiring personal story and an even more inspiring vision for Florida and America,” said DeMint on June 16, 2009 op-ed on Fox News.

“I would rather have 30 Marco Rubios in the Senate than 60 Arlen Specters,” said DeMint at February 2010 Conservative Political Action Conference in Washington.

At the same conference, Rubio gave a stirring opening speech to conservative activists and elected officials. Rubio interspersed his personal story with his ideology. “I have never once felt that there was something I couldn’t do because of who my parents were or weren’t,” he said. “The result is the only economy in the world where poor people with a better idea and a strong work ethic can compete and succeed against rich people in the marketplace and competition. And the result is the most reliable defender of freedom in the history of the world.”

Rubio is the American Dream personified. He is the child of Cuban exiles, who fled shortly after Fidel Castro took power. His mother worked as a maid, and his father as a bartender. The family lived in Miami and then Las Vegas, before returning to Miami. Rubio graduated from the University of Florida in 1993 and the University of Miami Law School in 1996.

He said of his opponents during the speech, “They think that the free-enterprise system is unfair, that a few people make a lot of money, and the rest of us get left behind. They believe that the only way a business can make its money is by exploiting its workers and its customers. And they think that America’s enemies exist because of something America did to earn their enmity.”

Weeks after that speech, Rubio began pulling away in the polls against Crist. They debated on Fox News Sunday. The primary became a proxy battle for control of the Republican party.

By late April, it was clear that Crist would lose the primary. His aides studied polls that showed that in a three-way race, Crist would be competitive. Crist dropped out of the Republican primary and announced that he would run as a no-party candidate.

After that announcement, the Florida Senate race arguably became the most-watched Senate race in the country, becoming a contest between a popular governor and a rising Republican star. The Democratic campaign got strange as well, with the entrance of Jeff Greene, a billionaire who made his fortune on credit-default swaps. Greene challenged the party-endorsed candidate, Rep. Kendrick Meek.

Rubio and Crist remained competitive throughout the summer. Crist earned free media as a result of the gulf oil spill and reiterated his opposition to offshore oil drilling. Rubio, on the other hand, continued to support offshore oil drilling, staying true to his pre-spill position.

Rubio, drawing a contrast with Crist, who had held many conservative positions before becoming an independent, declared himself a “consistent conservative.” He stayed on message throughout the campaign, hitting on themes of American exceptionalism, spending, and deficits. In contrast, Crist had difficulty crafting a coherent narrative.

Rep. Meek, who eventually won the Democratic primary in a landslide, was hounded by rumors throughout the campaign that he would throw his support to Crist. On the Thursday evening before the election, Politico reported that a deal had been struck — twice — for him to drop out, but that Meek had backed out.

Rubio, like Barack Obama or even Bill Clinton, ran heavily on his biography. His ads stressed his background, not politics. “My parents lost everything … but they found something, too: America,” he said. The same was true for his Spanish-language ads.

After early September, Rubio emerged with a lead and never looked back. He also raised money impressively, netting $5 million in the last quarter and $16 million overall, with $10.2 million coming from individual contributions.

In the final week of the campaign, he ran a two-minute “closing argument” that featured soaring rhetoric that positioned himself above the fray as the front-runner. “We can’t afford typical politicians who will say or do anything or fall for the same false attacks they recycle almost every election,” he said. “If we stay on this road Washington has us on now, we will lose the essence of what makes us exceptional.”

Senate-elect Rubio will arrive in Washington with more expectations than any senator since Barack Obama. 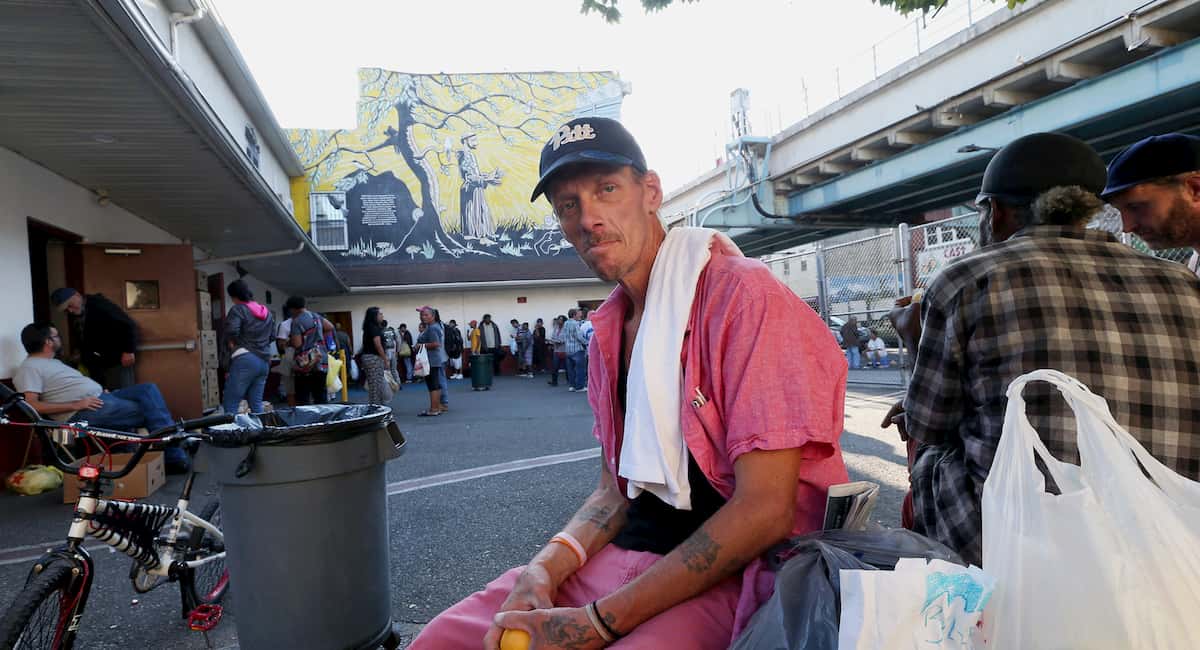 Read More
The U.S. Census Bureau released a report today that finds income declined and poverty rose in the United States from 2009 to 2010.
OOldPolitics
Presidential hopeful Rep. Michele Bachmann, R-Minn., is scheduled to speak at CPAC FL in September. The American Conservative Union event — its first regional Conservative Political Action Conference — will be held in Orlando.