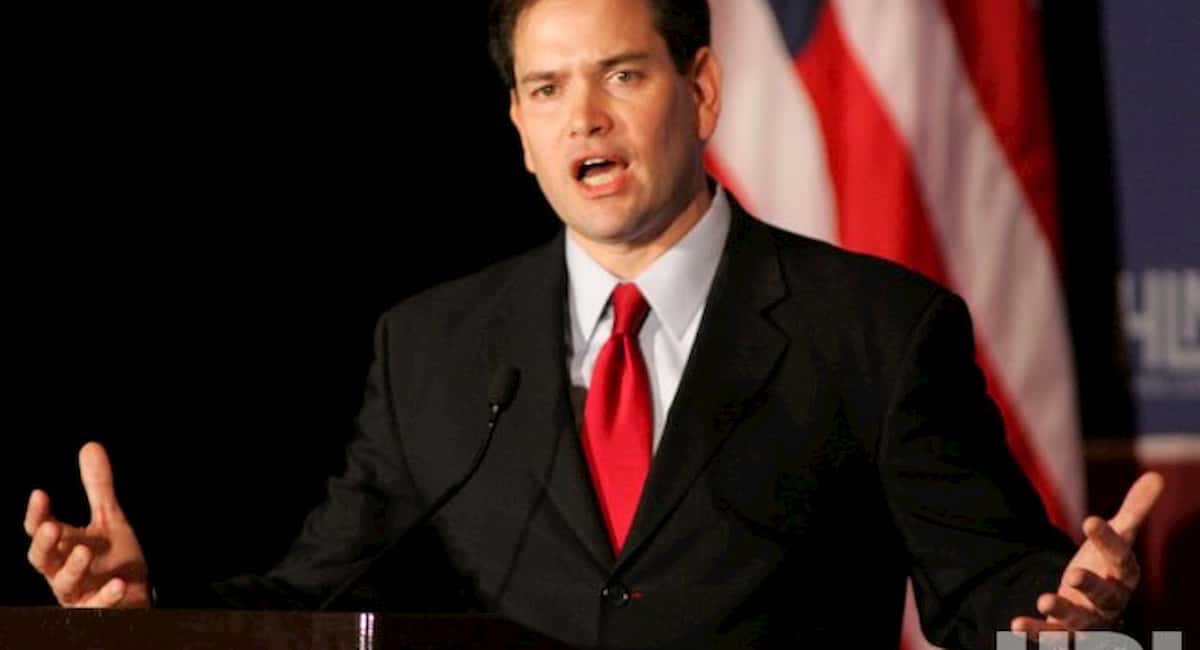 Rubio to speak at Hispanic Leadership Network conference in Miami

The Hispanic Leadership Network — “a sustained effort to engage the Hispanic Community on center-right issues,” co-chaired by former Gov. Jeb Bush and launched in 2010 — works to address the economy, education, health care and immigration.

A rising star and national figure, Senator Marco Rubio stated, “The Hispanic community understands the American Dream and have not forgotten what they were promised—that in the U.S., a free market system allows us all to succeed economically, achieve stability and security for your family and leave your children better off than yourselves.”

Latino Decisions — a media outlet dedicated to Latino politics — writes this week that “the rise in Latino representation in elected offices across all levels of government has definitely provided a strong and growing pool of potential national leaders. However, although there has clearly been a rise in Latino representation, the question remains as to whether Latinos, themselves, views these elected officials as leaders of their community.”

According to a Univision News/Latino Decisions November 2011 Latino electorate poll, 38 percent of Latino voters had not heard of Rubio; in Texas that number was up to 49 percent and in California it stood at 45 percent.

The Univision News/Latino Decisions poll also showed that immigration was the most important issue for Latinos, about which the Hispanic Leadership Network has said, it is necessary to “find common sense solutions to address our broken immigration system.”

Rubio said in November that legal and illegal immigration remains a problem that needs to be confronted, that the Republican Party “should be the pro-legal immigration party,” adding it’s time for GOP candidates to start talking about “what are we for” and about “how we modernize our legal immigration system.”

Gillespie, former chair of the Republican National Committee and former White House counselor to President George W. Bush, is quoted in the press release saying: “It is important that all policy makers understand the importance of the issues critical to the Hispanic community, especially in Florida where many in the Hispanic community live.”

Resurgent Republic — co-founded by Gillespie — wrote in September that in order to “remain competitive” in 2012, “Republicans do not need to win a majority of Hispanics nationwide, or within these states,” adding that, “despite the clear opportunities for Republicans among Hispanic voters in these three states, Republican positions on immigration reform continue to be at odds with the overwhelming majority of Hispanic voters.”

OOldPolitics
The announcement of a lawsuit against the EPA is eliciting cries of outrage from environmentalists across the state.
OOldPolitics
Mat Staver, the founder of a Christian legal group known as the Liberty Counsel, has switched his position on a bill currently making its way to the governor's desk. The bill, which is sponsored by state Sen. Gary Siplin, D-Orlando, would allow state school boards to adopt policies allowing K-12 students to give inspirational messages, including prayers, at any school event.