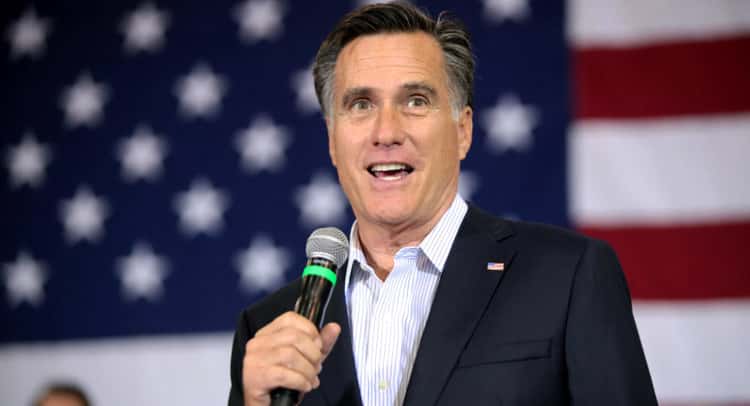 Only hours after visiting a Duval County Republican headquarters to unveil his veterans’ initiative, Marco Rubio made another stop in Jacksonville — this time, to speak about family values and a country he repeatedly called “exceptional.”

While speaking to the St. Joseph’s parish in Jacksonville’s Mandarin area, Rubio said that America was at an important crossroads, and had a choice to make concerning the upcoming midterm elections:

Do we want to remain exceptional or stay like everyone else? There are people [in the current administration] who question our exceptionalism. … We are the single greatest society in the history of all mankind. This exceptionalism didn’t happen by itself … but was the result of generations of tough choices and sacrifices.

Rubio went on to say that Americans are currently faced with threats that “will rob us of exceptionalism,” threats like recent economic problems, rising national debt, and national security. When speaking of the national debt, the Senate candidate said that, should things stay the same, we will eventually “face a Greece-like day of reckoning.”

Rubio said that the upcoming elections were crucial to determining the future that the country’s children, including his own, will inherit: “If we fail, our children will be the first Americans ever to inherit a diminished country.”

Handouts given prior to the event touted Rubio as a “true friend of the family” and made mention of his championing of “traditional marriage” and his support of other pro-life candidates. When asked about his stance on abortion during a question-and-answer segment, Rubio said that his stance was “pretty consistent” and that he felt that “while women have rights … their unborn children have rights independent of them.”

Rubio spoke most fervently about the proposed U.S. cap-and-trade program, which he said was theoretically good, but not supported by current technology. An alternative, he said, would be for the U.S. to incentivize technological advances to lessen the American dependence on energy and oil:

Look where the cell phone is now versus where it was when it first came out. That didn’t develop as a result of a federal government mandate, but as a result of innovation. The U.S. could sponsor a competition to develop the cleanest car. … Someone will create it if the incentive is there. The American innovator is the one who will get us there.

McCollum: Budget may be too tight to fund solar rebate program