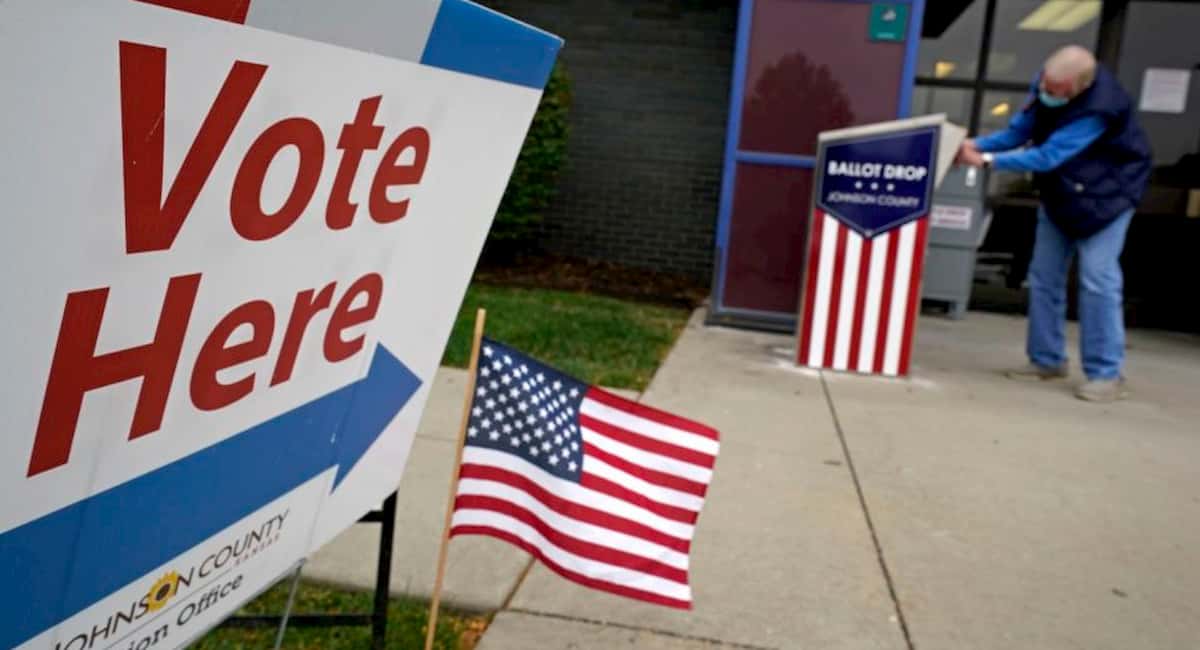 Senate Bill 2086, which could be voted on today, could make it harder for young people to participate in the political process.
0
Shares
0
0
0
0

The Florida Senate may vote today on an elections bill that national groups are saying will make it harder for young people to participate in the political process.

This was sent out yesterday:

WASHINGTON D.C. – The right to vote is under attack in Florida, and so are the rights of voter registrations organizations focused on engaging young voters, including Rock the Vote, Southern Energy Network, HeadCount, Student PIRGs and other groups who work to expand the electorate.

•    Young volunteers who want to register classmates at, for example, college football games or concerts would have to take an in-person oath at local elections offices and be financially liable for completed voter registration forms.
•    Young voters who are now able to update their voter registration information, such as their address, at the polls will no longer be able to do that and would be forced to use provisional ballots, which are often not counted.
•    Busy young people with full-time school and work schedules who now have a 13-day early voting period would see that reduced to just 5 days.
•    Young people with questions at their polling place would not be able to receive legal assistance or other services from non-partisan election protection programs at the polls.

If these intimidating and restrictive new measures are implemented, it could mean that the work of voter registration and engagement organizations who register and turnout hundreds of thousands of Florida voters could all be lost.

Here’s what young people who work to register their peers are saying about SB 2086:

“This bill will make it significantly harder for our volunteers to register voters, harder for young people in Florida to cast their ballots, and, ultimately, harder to have their ballots counted,” said Molly Benoit, a recent University of Florida graduate who served as Rock the Vote’s Florida State Coordinator during the 2010 midterm elections. “If I had been approached by a student on campus who wanted to volunteer with Rock the Vote at our next voter registration drive, I would have had to explain that they would be required to be on file with the state before I could allow them to volunteer. Add in the fact that volunteers would be personally liable for $50 per registration form and it becomes clear that this is an attempt to discourage students from registering their peers.”

“Having the ability to change your address at the polls and have your vote count is critical if students are going to be able to vote.  This bill is a direct attack on our rights as students to have a say in who represents us in Florida,” said Jessica Okaty, a leader in the Southern Energy Network’s Power Vote campaign that registered more than 500 people at Florida International University in 2010.

“I have volunteered with the HeadCount organization since 2004, and in that time I have registered countless voters at dozens of concerts.  It’s an amazing feeling for everyone involved when a new voter is welcomed into our democracy,” said Shari Beth Katz, a Team Leader with HeadCount in Miami.  “I’m shocked at the hypocrisy of elected officials who would simultaneously call for less government while denying selfless volunteers the right to provide an essential service to other citizens. Any legislator who would consider a measure that makes it harder for citizens to vote is unpatriotic and putting personal political gain over core American principles.”

“This bill will make it harder for groups like ours to register new voters on college campuses and lead to many students who vote outside their home county being disenfranchised altogether. It will reduce the youth vote while serving no clear benefit. Pushing more voters to provisional ballots won’t add security to the elections process and all of the additional regulations are supposed to address a fraud problem that does not exist,” said Carley Sattler with the Florida Student PIRGs.

“This attempt to silence the voices of Floridians and to add even more obstacles to the path of democracy should be ridiculed by all Floridians, regardless of party affiliation,” says Jelani Downing, a former organizer with Florida African-American and Caribbean Empowerment Alliance. “It is my hope that organizations which pride themselves on registering voters will only use this bill as motivation to register more voters. We will continue to fight for democracy by becoming even more thorough in our operations and more vigilant in our quest to provide a voice for all Floridians.”

Young people are not sitting idly by as their rights are attacked. They’ve been mobilizing against the proposed legislation, rallying at the Capitol, testifying against the voter suppression bills, and lobbying their legislators, legislative leaders, and the Governor.

PPolitics
Hundreds of citizens gathered in downtown Jacksonville's Hemming Plaza on Saturday to spread the message of the Occupy Wall Street protestors.
PPolitics
Florida's Bright Futures program might see some changes in coming months, according to a new report by Capitol News Service.