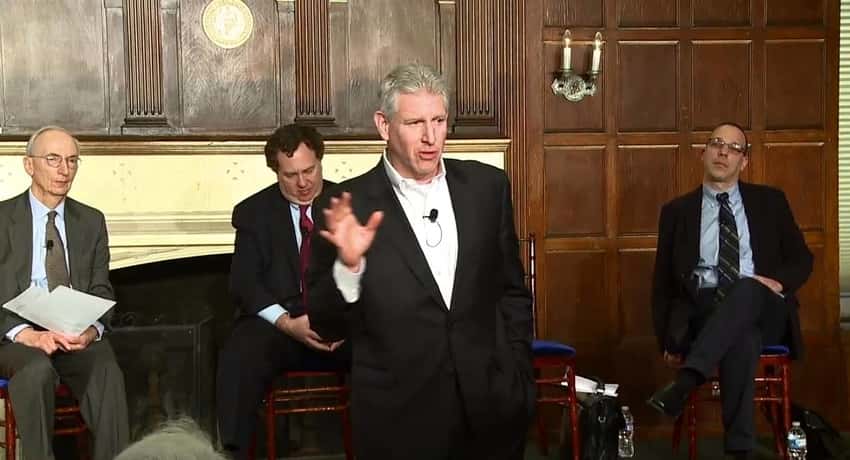 Washington rumor has former U.S. Rep. from Florida and self-proclaimed “Fire-Breathing Liberal” Robert Wexler “being courted” by the Obama administration as ambassador to Israel. That would help “end chatter” that Wexler was going to endorse old pal Crist for the U.S. Senate.

Wexler is primed for some kind of gift from the White House. He was the first Florida politician to endorse Obama during the 2008 Democratic primary. That was considered key: Wexler had an older Jewish constituency that favored Hillary Clinton and may have been distrustful of Obama (remember Sarah Silverman’s “The Great Schlep“?). But if the W.H. has to court him for the job, how much does he really want it? 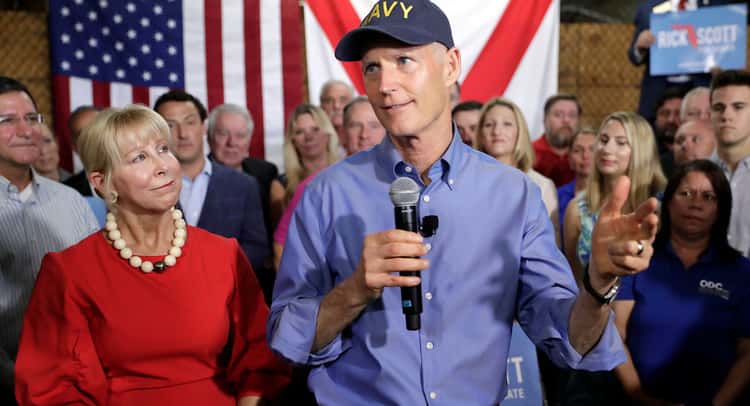