Rick Scott got to work after his inauguration Tuesday, signing four executive orders. His first official act as governor was to create a new Office of Fiscal Accountability and Regulatory Reform to scrutinize state regulations.
0
Shares
0
0
0
0

Rick Scott got to work after his inauguration Tuesday, signing four executive orders. His first official act as governor was to create a new Office of Fiscal Accountability and Regulatory Reform to scrutinize state regulations.

The governor’s first executive order also “freezes” regulations, preventing agencies under the governor from proposing rules, amending existing rules, or adopting new ones until they’re approved by the new office. A proposed standard for mercury pollution in Florida’s waterways is among the first casualties.

Each agency now has 90 days to analyze its rules and determine which ones should be changed or eliminated because they are redundant or overly burdensome, in what will now become a yearly ritual. By July 1, agencies will also have to outline all the rules they plan to propose over the next 12 months.

The new office Scott created will be charged with identifying “fraud, waste, abuses, and deficiencies” and investigating “allegations of fiscal mismanagement,” and looking for ways to “alleviate” the effects of rules that “adversely or disproportionately” affect businesses, emphasizing small businesses.

According to the News Service of Florida, the office will be led by Jerry McDaniel, who was former Gov. Charlie Crist’s budget director.

Scott’s second executive order requires all state agencies (and, perhaps more importantly, all companies contracting with the state) to use the E-Verify system to determine whether their employees are legally authorized to work.

The third order outlines an updated, “stronger” code of ethics for executive agencies. I’ll have more on that later today.

The fourth-order reaffirms the “prohibition on discrimination in employment based on race, gender, creed, color, or national origin.” As with earlier state non-discrimination policies, it does not address sexual orientation.

Scott also followed through with another campaign promise, to sell both state planes, and broke a gubernatorial tradition by declining to attend an Everglades conference.

Democrats’ new chair plans to turn party’s fortunes in ‘the most malapportioned state in the South’ : News. Politics. Media 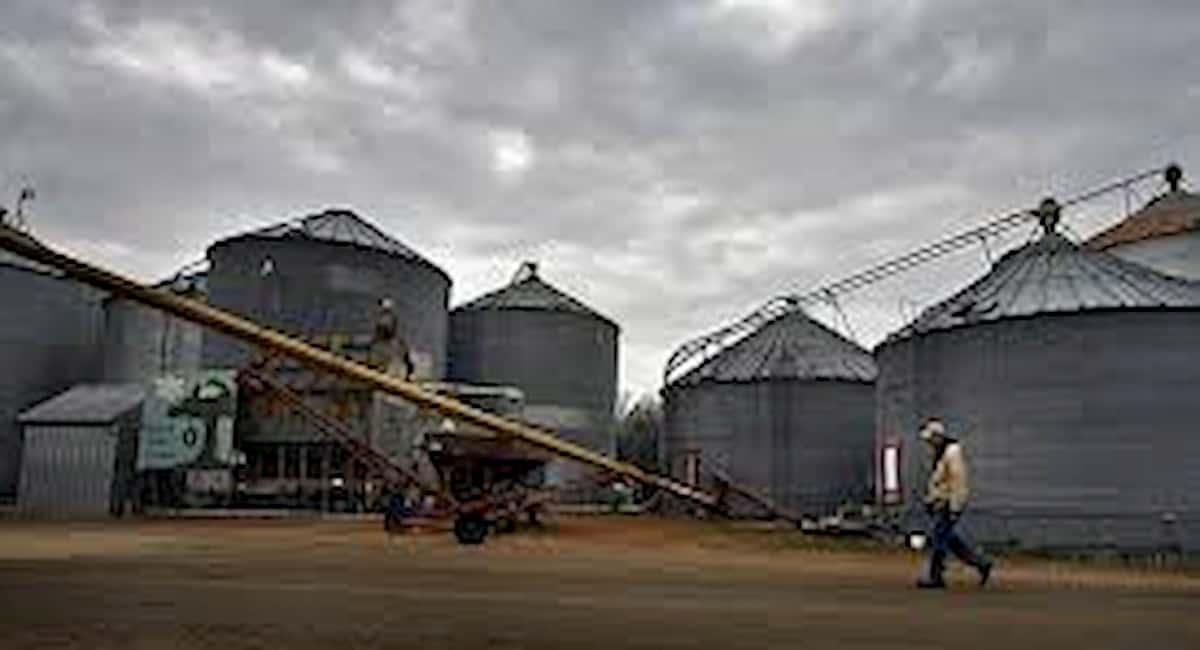 Read More
The U.S. Senate may vote as early as today on an amendment that would eliminate one of the major government subsidies for the production of corn-based ethanol.