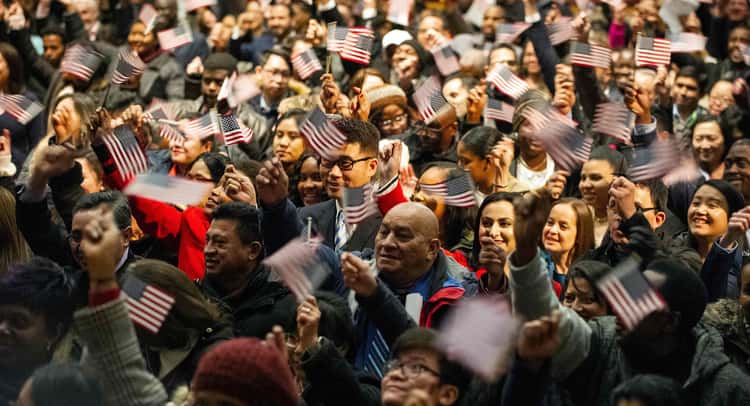 Gov. Crist has called a special session of the legislature. And, of course, Florida taxpayers are on the hook to pay for it. So as long as we paying them anyway, here’s something that the legislature should do: bring the Arizona immigration law here to Florida. Now. Pass it in the special session.

It’s not complicated, because it’s just common sense. If someone gets stopped for speeding, or arrested for robbery, the police should be able to determine if they are here legally.

My suggestion to Tallahassee?  Let’s get to work, and bring the Arizona law to Florida now.

The ad billed as “conservative commentary,” neglects to mention the nuances of the Arizona law, which requires police to detain people they suspect to be in the country without authorization, and charge immigrants who fail to carry documentation with a state crime. In addition, citizens can sue cities if they believe the law is not properly enforced.

Opponents have called it an open invitation for harassment and discrimination against Hispanics regardless of their citizenship status, and President Obama took the rare step to criticize state legislation by arguing that the bill threatened “to undermine basic notions of fairness that we cherish as Americans, as well as the trust between police and our communities that is so crucial to keeping us safe.” #

State Rep. Kevin Ambler, R-Tampa, and state Sen. Paula Dockery, R-Lakeland, have already proposed legislation modeled after Arizona’s S.B.1070, and state Sen. Mike Bennett, R-Bradenton, announced his intention to introduce legislation based on the Arizona law during session next spring. Ambler also filed two other immigration bills for the special session, dealing with eligibility for public benefits and employment with the state. 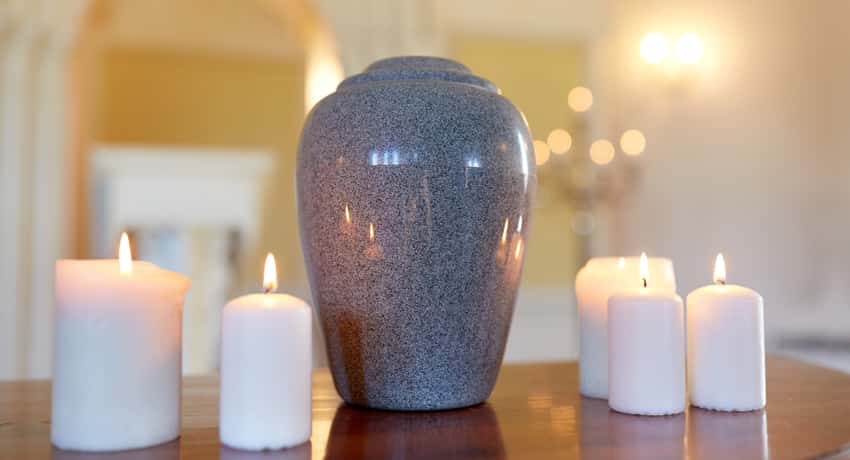 Read More
Table of Contents Hide What Cremation DoesThe Five Steps of CremationHow the Body is IdentifiedHow the Body Is…
OOldPolitics
Presidential hopeful Rep. Michele Bachmann made an appearance Saturday at a dinner hosted by an influential anti-gay rights and anti-abortion group in Orlando. During a religious speech about her faith and childhood, Bachmann spoke about her past counseling women against having abortions.